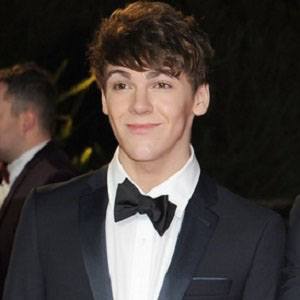 Does Dan Ferrari-Lane Dead or Alive?

As per our current Database, Dan Ferrari-Lane is still alive (as per Wikipedia, Last update: May 10, 2020).

Dan Ferrari-Lane’s zodiac sign is Aries. According to astrologers, the presence of Aries always marks the beginning of something energetic and turbulent. They are continuously looking for dynamic, speed and competition, always being the first in everything - from work to social gatherings. Thanks to its ruling planet Mars and the fact it belongs to the element of Fire (just like Leo and Sagittarius), Aries is one of the most active zodiac signs. It is in their nature to take action, sometimes before they think about it well.

Dan Ferrari-Lane was born in the Year of the Rooster. Those born under the Chinese Zodiac sign of the Rooster are practical, resourceful, observant, analytical, straightforward, trusting, honest, perfectionists, neat and conservative. Compatible with Ox or Snake. 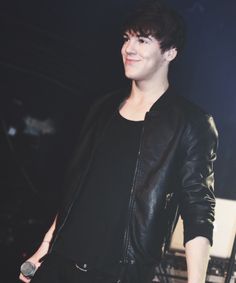 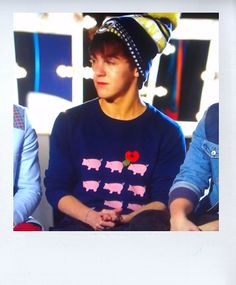 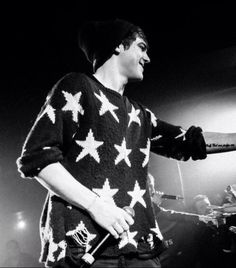 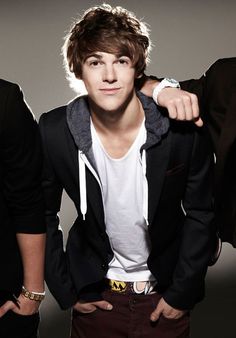 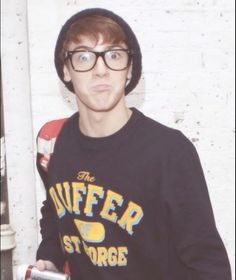 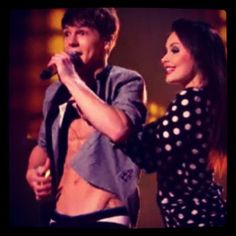 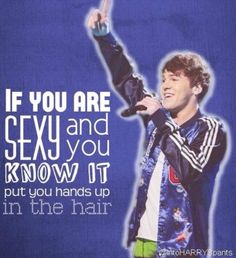 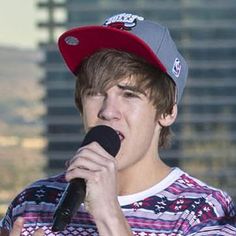 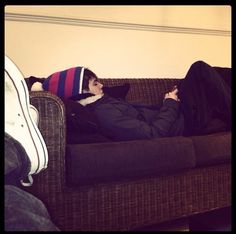 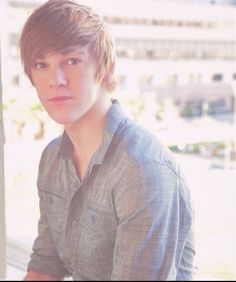 Initially famous for competing on the ninth series of The X Factor UK as a member of the District 3 boy band, this Welsh pop singer later formed a group called Chasing Midnight with his former District 3 bandmate Greg West.

He met his District 3 collaborators while training at the Sylvia Young Theatre School in London, England. The band, which was formed in 2007, was originally named GMD3.

He spent his early years in Porthcawl, Wales with his family which includes his sister.

He and Ella Henderson were both finalists on the ninth series of The X Factor UK.