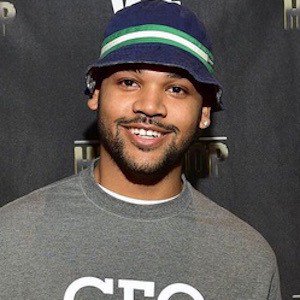 Damon Dash II was born on November 28, 1991 in New York. Reality TV star, DJ, and son of the former Rocafella Records executive Damon Dash. He has starred on the WE TV reality series Growing Up Hip-Hop beginning in 2015.
Damon Dash II is a member of Reality Star

As per our current Database, Damon Dash II is still alive (as per Wikipedia, Last update: May 10, 2020).

Damon Dash II’s zodiac sign is Sagittarius. According to astrologers, Sagittarius is curious and energetic, it is one of the biggest travelers among all zodiac signs. Their open mind and philosophical view motivates them to wander around the world in search of the meaning of life. Sagittarius is extrovert, optimistic and enthusiastic, and likes changes. Sagittarius-born are able to transform their thoughts into concrete actions and they will do anything to achieve their goals.

Damon Dash II was born in the Year of the Goat. Those born under the Chinese Zodiac sign of the Goat enjoy being alone in their thoughts. They’re creative, thinkers, wanderers, unorganized, high-strung and insecure, and can be anxiety-ridden. They need lots of love, support and reassurance. Appearance is important too. Compatible with Pig or Rabbit. 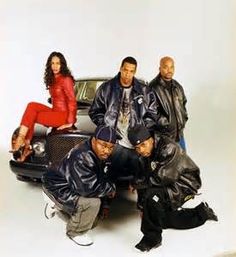 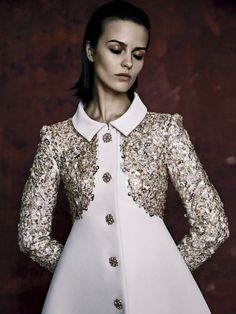 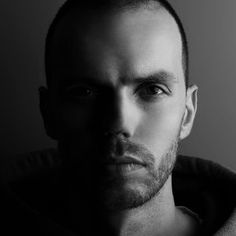 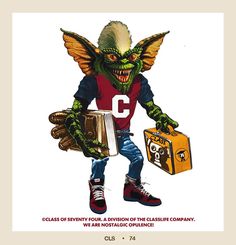 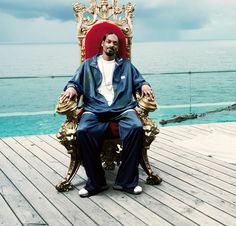 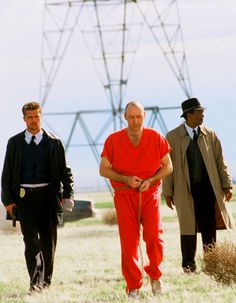 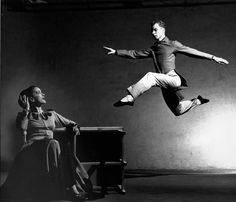 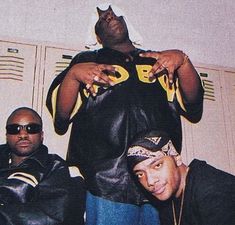 Reality TV star, DJ, and son of the former Rocafella Records executive Damon Dash. He has starred on the WE TV reality series Growing Up Hip-Hop beginning in 2015.

His father rose to prominence as a Business partner of Jay Z's in the late-1990's with Rocafella Records.

He is a DJ who, in 2015, announced that he would be releasing his album Arnold Palmer in February 2016. He has also owned and operated his own record label, All For One Records.

He was born in New York. His father began teaching him Business lessons at an early age, and has served as his mentor.

His father had been engaged to the late R&B singer Aaliyah prior to her untimely death.