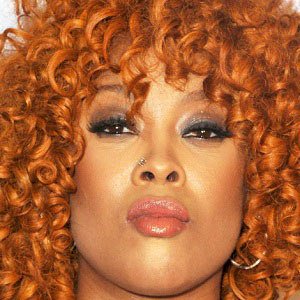 Da Brat was born on April 14, 1974 in Joliet, IL. First female solo rapper to release a platinum-selling album, Funkdafied. She later collaborated with artists like Kelly Rowland and Lil Wayne. In 2015, she began co-hosting the Rickey Smiley Morning Show.
Da Brat is a member of Rapper

Does Da Brat Dead or Alive?

Currently, Da Brat is 47 years, 5 months and 2 days old. Da Brat will celebrate 48rd birthday on a Thursday 14th of April 2022. Below we countdown to Da Brat upcoming birthday.

Da Brat’s zodiac sign is Aries. According to astrologers, the presence of Aries always marks the beginning of something energetic and turbulent. They are continuously looking for dynamic, speed and competition, always being the first in everything - from work to social gatherings. Thanks to its ruling planet Mars and the fact it belongs to the element of Fire (just like Leo and Sagittarius), Aries is one of the most active zodiac signs. It is in their nature to take action, sometimes before they think about it well.

Da Brat was born in the Year of the Tiger. Those born under the Chinese Zodiac sign of the Tiger are authoritative, self-possessed, have strong leadership qualities, are charming, ambitious, courageous, warm-hearted, highly seductive, moody, intense, and they’re ready to pounce at any time. Compatible with Horse or Dog.

First female solo Rapper to release a platinum-selling album, Funkdafied. She later collaborated with artists like Kelly Rowland and Lil Wayne. In 2015, she began co-hosting the Rickey Smiley Morning Show.

In 1994, she was the first musical guest on the popular Nickelodeon Sketch show All That.

At various points in her life, she was romantically linked to Allen Iverson and Andre 3000.

She was featured on Missy Elliot's top five single "Sock It 2 Me." 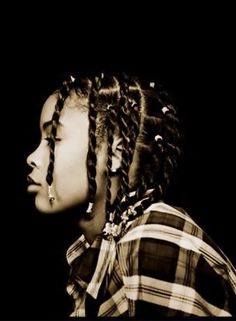 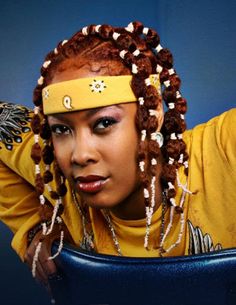 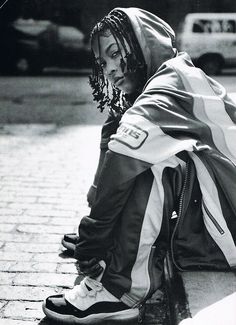 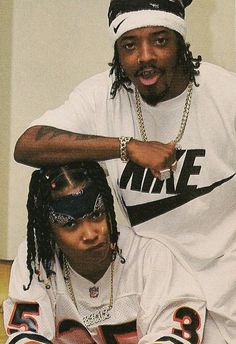 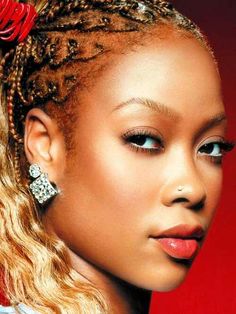 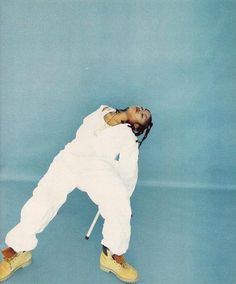 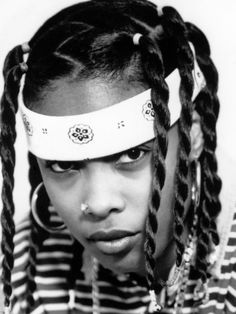 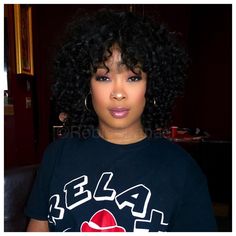 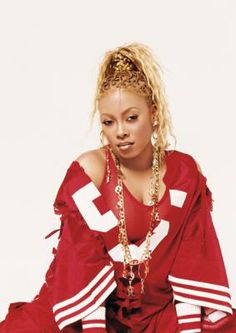 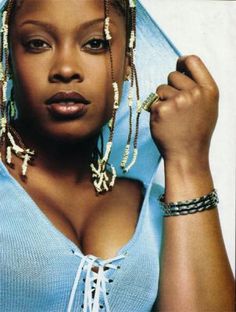