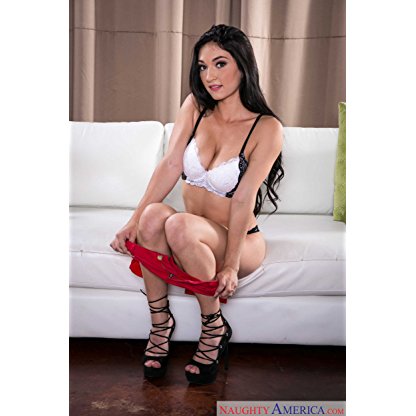 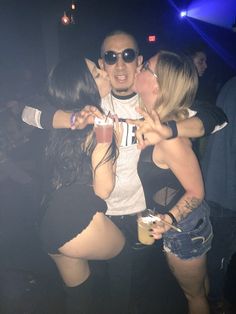 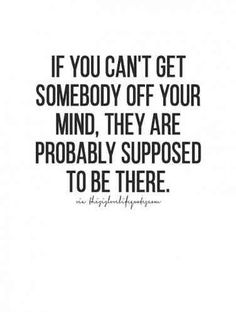 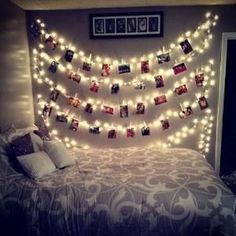 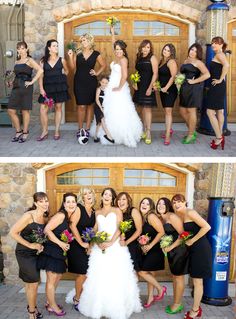 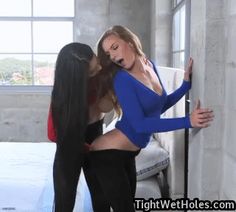 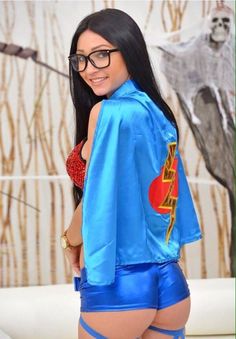 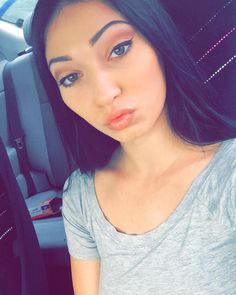 She wore a man's shirt, gray in color, with a floral design on the front. After contacting the shirt's manufacturer, it was learned that this type of shirt was first sold in 1984. She was also wearing black sweatpants. She was not wearing shoes.

At one time, she was thought to be Aundria Bowman, who was presumed to have run away from her adoptive parents' house in Hamilton, Michigan on March 11, 1989, but DNA profiling via her mother Cathy, demonstrated that they were not the same person. Missing persons such as Aundria, Tina D'Ambrosio, and Karen Wells have been ruled out.

The body was found near a field on July 21, 1999, apparently within one day after being disposed of. One of the two people who discovered the body stated that an arm appeared to be broken, since it was in an unnatural position. Because it had rained on the night the body was dumped, little evidence of the perpetrator was found.

Multiple reconstructions were made of the victim's face . In 2012, an additional reconstruction was created by the National Center for Missing and Exploited Children. Another version of the composite exists, which shows a different facial expression.

Although the murder remains unsolved, investigators hope that the case will eventually come to a close. A press conference in 2013 is said to have uncovered more clues.

It was announced on July 19, 2015, that the examination of the remains had been completed and that they would be reburied on July 21 on the 16th anniversary of their discovery. Authorities stated they had indeed uncovered new leads from the exhumation, but they declined to state any details.

On October 20, 2016 it was announced that chemical isotope testing performed by the Smithsonian on a sample of her hair and bone suggest she may originally have been from or spent several years of her life in Alaska, Montana or portions of southern Canada. Authorities did not comment on what testing the results are from, whether recent with hair or history from bone.