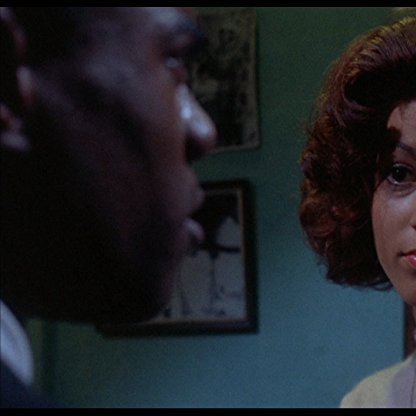 Does Cynthia Davis Dead or Alive?

As per our current Database, Cynthia Davis is still alive (as per Wikipedia, Last update: May 10, 2020).

Currently, Cynthia Davis is 62 years, 5 months and 29 days old. Cynthia Davis will celebrate 63rd birthday on a Wednesday 23rd of November 2022. Below we countdown to Cynthia Davis upcoming birthday.

Cynthia Davis was born in the Year of the Pig. Those born under the Chinese Zodiac sign of the Pig are extremely nice, good-mannered and tasteful. They’re perfectionists who enjoy finer things but are not perceived as snobs. They enjoy helping others and are good companions until someone close crosses them, then look out! They’re intelligent, always seeking more knowledge, and exclusive. Compatible with Rabbit or Goat. 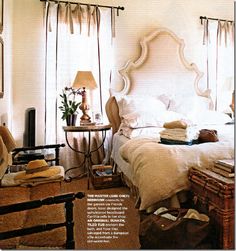 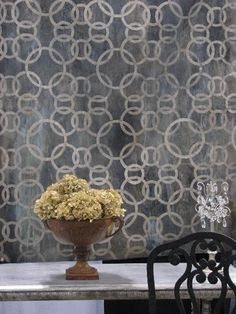 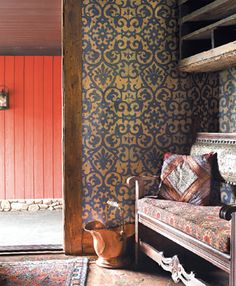 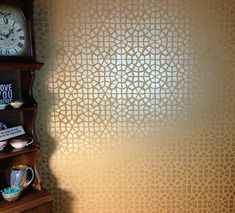 Davis was born in Chicago, Illinois, but moved to the Boston, Massachusetts area as a teenager. Following graduation from Needham High School in Needham, Massachusetts she attended Nyack College, a private, evangelical college in Nyack, New York, majoring in music. Davis and husband Bernie moved to Missouri in 1984, opening a Christian bookstore in O'Fallon, Missouri in 1989. They are the parents of seven children.

Davis was appointed to chair the legislative committee for the O'Fallon Business Association in 1992. She was elected to the O'Fallon Board of Aldermen in 1994, serving as its President in 1995 and was thereafter elected to five consecutive terms. Davis was elected to the 19th district seat in the Missouri House of Representatives in 2002. After defeating fellow Republicans Marilyn Field and Mark Haynes in the August primary, she ran unopposed in the November general election. Davis was reelected in 2004, 2006, and 2008.

In 2004 Davis used campaign funds to pay the property taxes on a home in Jefferson City, Missouri. She paid a $1,000 dollar fine to settle a finding by the state Ethics Commission that violated campaign Finance laws.

In June 2009, remarks made by Davis in her constituent newsletter received local and national criticism. Davis attacked programs providing subsidized meals for school-age children from lower-income families during the summer months, claiming that such programs "could break apart more families" and asserting that "Hunger can be a positive motivator."

Due to Missouri's term limit rules, Davis was ineligible to run for the House seat again in 2010. She lost a Republican primary race for state senator in 2010, receiving 12,494 votes, or 45.4%. Davis left the Republican party in July 2011, joining the Constitution Party. In a letter to the Republican Central Committee she cited among her reasons for making the switch were pandering over principles, government of the highest bidders, and blocking fair party nominations. Further, she claimed that both the Republican and Democratic parties had "become destructive to our rights and freedoms". Speaking on her party switch, according to Davis, Democrats and Republicans have locked into a vicious cycle of abuse and "..both have treated us with what is known as the battered wife syndrome, when people get beaten up and before the court date they kiss and make up and everybody is happy again. Then they get to court and police officers have documentation that they saw the broken window and the body go through the window, they have pictures of the black eye and the fat lip and the broken arm, but by the time the court date comes, like my grandmother would say, ’tweren’t nothing'".

Davis has responded by stating her comments were taken out of context, saying "We all agree on the importance of feeding children, but we differ on who should do this." However, in an April 2012 interview with The Kirksville Daily Express newspaper she was quoted "people pushing the left-wing ideology will use children as human shields to protect more government spending. But, I’m a big champion of the family, and I believe children are best served when they have their mom and dad feed them meals, not when they’re institutionalized." Explaining her use of the term institutionalized, Davis said the lunch programs weakened families by pulling children away from the home and was "treating them like a herd of cattle". She further went on in the interview to say "If government needs to feed children then why don’t we build barracks and provide them with beds at night? If the parents aren't going to feed them, maybe they don’t get their own bed, either. Where does it end?".

On March 29, 2016, she filed as a Republican to run for the U.S. House of Representatives in Missouri's 3rd Congressional District, the only person challenging incumbent Blaine Luetkemeyer in the Republican primary. She lost the primary with 26.54% of the votes.

Davis was named the daily "worst person in the world" more than once on Countdown with Keith Olbermann for her comments. Stephen Colbert mocked Davis's comments about the motivational effect of hunger, telling Missourians "If you see Representative Davis at a restaurant or a hot dog stand or even through the window of her own dining room, do the right thing and take her food away." Los Angeles Times columnist Patt Morrison concluded that "Questioning the need for school meals doesn’t prove that there is no need for them – only that someone’s not paying attention, or chooses not to.".