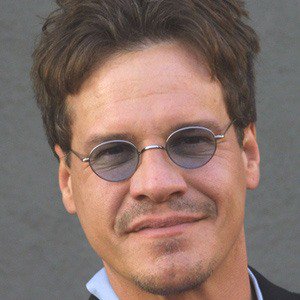 Craig Sheffer was born on April 23, 1960 in York, PA. First seen in a national role on the soap opera, One Life to Live, but is known for leading roles in the films A River Runs Through It and Nightbreed.
Craig Sheffer is a member of TV Actor

Does Craig Sheffer Dead or Alive?

As per our current Database, Craig Sheffer is still alive (as per Wikipedia, Last update: May 10, 2020).

Currently, Craig Sheffer is 61 years, 7 months and 15 days old. Craig Sheffer will celebrate 62rd birthday on a Saturday 23rd of April 2022. Below we countdown to Craig Sheffer upcoming birthday.

Craig Sheffer’s zodiac sign is Taurus. According to astrologers, Taurus is practical and well-grounded, the sign harvests the fruits of labor. They feel the need to always be surrounded by love and beauty, turned to the material world, hedonism, and physical pleasures. People born with their Sun in Taurus are sensual and tactile, considering touch and taste the most important of all senses. Stable and conservative, this is one of the most reliable signs of the zodiac, ready to endure and stick to their choices until they reach the point of personal satisfaction.

Craig Sheffer was born in the Year of the Rat. Those born under the Chinese Zodiac sign of the Rat are quick-witted, clever, charming, sharp and funny. They have excellent taste, are a good friend and are generous and loyal to others considered part of its pack. Motivated by money, can be greedy, is ever curious, seeks knowledge and welcomes challenges. Compatible with Dragon or Monkey. 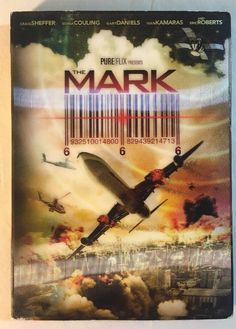 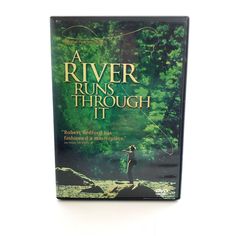 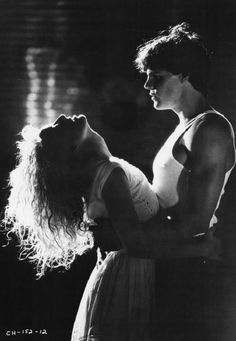 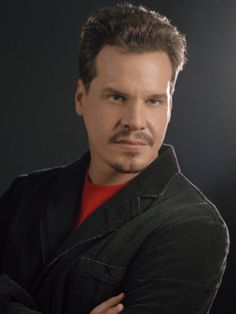 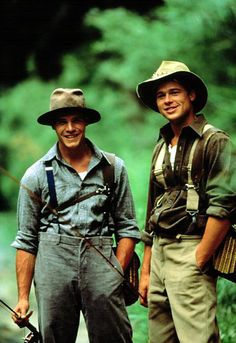 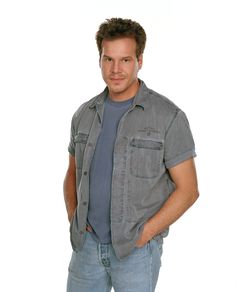 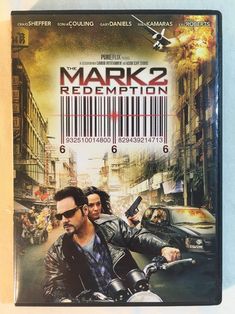 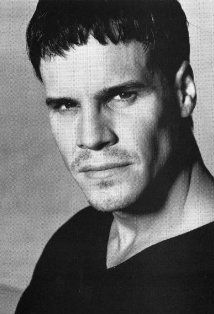 First seen in a national role on the soap opera, One Life to Live, but is known for leading roles in the films A River Runs Through It and Nightbreed.

He began competing in regional and statewide high school acting competitions at age 15.

He directed the dark comedy, American Crude & played the role of Keith Scott on the television series, One Tree Hill.

He had a daughter named Willow in 1993 with Gabrielle Anwar.

He is known for working with Chad Michael Murray in One Tree Hill.