Corey Kent White was born on June 21, 1994 in Bixby, OK. Singer and songwriter who competed on season 8 of The Voice and released a debut EP called Making Noise.
Corey Kent White is a member of Country Singer

As per our current Database, Corey Kent White is still alive (as per Wikipedia, Last update: May 10, 2020).

Corey Kent White’s zodiac sign is Cancer. According to astrologers, the sign of Cancer belongs to the element of Water, just like Scorpio and Pisces. Guided by emotion and their heart, they could have a hard time blending into the world around them. Being ruled by the Moon, phases of the lunar cycle deepen their internal mysteries and create fleeting emotional patterns that are beyond their control. As children, they don't have enough coping and defensive mechanisms for the outer world, and have to be approached with care and understanding, for that is what they give in return.

Corey Kent White was born in the Year of the Dog. Those born under the Chinese Zodiac sign of the Dog are loyal, faithful, honest, distrustful, often guilty of telling white lies, temperamental, prone to mood swings, dogmatic, and sensitive. Dogs excel in business but have trouble finding mates. Compatible with Tiger or Horse. 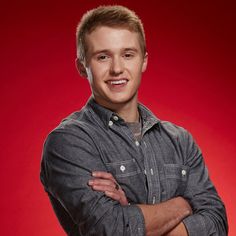 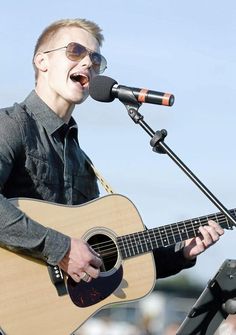 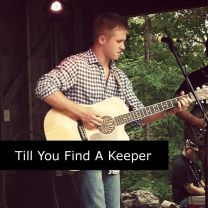 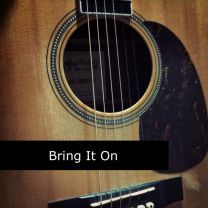 Singer and Songwriter who competed on season 8 of The Voice and released a debut EP called Making Noise.

He moved to Tennessee from Oklahoma but returned to Oklahoma, more specifically Stillwater, to go to school.

His friends named his Jeep Wrangler "The Polar Bear."

He was born to Donna Brollier and Kevin White. He has a younger sister named Ashtyn Jane and a younger brother. He grew up in a town just south of Tulsa in Oklahoma and later relocated to Nashville, Tennessee.

He competed in the same season of The Voice as Brooke Adee.