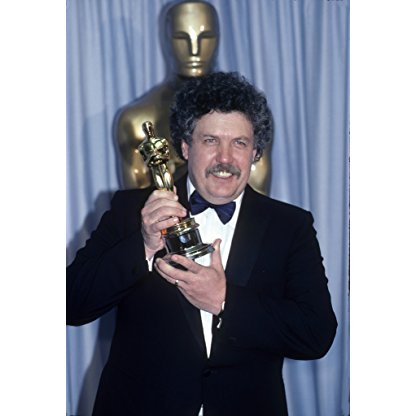 Colin Welland was born on July 04, 1934 in  Liverpool, Lancashire, England, United Kingdom, is Actor, Writer. In a career of over 30 years this Lancashire-born former art teacher has achieved great success in acting, both in television and film and writing, for television, film and stage.His first film appearance is perhaps still his best-loved, the sympathetic Mr Farthing in Kes (1969), for which he won a BAFTA. Welland started in television in 1962 with his role of Constable David Graham in the long-running police serial Z Cars (1962). With its groundbreaking grittiness the series introduced a new realism to the genre. Welland stayed with the show until 1965, by which time he was a household name.In the 70s, Welland combined careers as an actor and writer. On the film side he put in a nice turn as a laconic policeman in Villain (1971) and featured in the controversial Straw Dogs (1971) and in an episode of the popular TV series The Sweeney: Faces (1975) and its big-screen adaptation Sweeney! (1977). In this time he had also been writing and appearing (sometimes both) in several plays and TV movies - he was voted Best TV Playwright in Britain in 1970, 1973 and 1974. In 1972 he won a BAFTA for Play for Today: Kisses at Fifty (1973). His plays were known for their earthy humour and working-class themes.He reappeared with the other stars from the early years of Z Cars in the show's finale in 1978. In 1979 he put in one of his most memorable TV performances in Dennis Potter's award-winning play Play for Today: Blue Remembered Hills (1979) which recalled the days of the author's childhood. Playing the role of a child, Welland cavorted gleefully around woods and fields crammed into a pair of boy's shorts.His first film as a writer was the successful John Schlesinger wartime culture clash drama Yanks (1979) and after this he decided to focus on his writing. He followed Yanks up with the multi award-winning, box office smash Chariots of Fire (1981), for which he won the Best Screenplay Oscar.If his heralded arrival of the Brits didn't quite materialise, Welland did write some other worthy films - Twice in a Lifetime (1985) was an effective blue-collar drama starring Gene Hackman, A Dry White Season (1989) starred Donald Sutherland and dealt with the cruelties imposed by apartheid in South Africa (co-written with Euzhan Palcy) and War of the Buttons (1994) was an offbeat and entertaining tale of warring children.He has put in occasional acting appearances over the years and was last seen in Bramwell: Our Brave Boys (1998) and Bramwell: Loose Women (1998) in 1998.In 1962 he married Patricia Sweeney, they have 4 children. Genevieve, Catherine, Caroline and Christie.
Colin Welland is a member of Actor

Does Colin Welland Dead or Alive?

Colin Welland’s zodiac sign is Leo. According to astrologers, people born under the sign of Leo are natural born leaders. They are dramatic, creative, self-confident, dominant and extremely difficult to resist, able to achieve anything they want to in any area of life they commit to. There is a specific strength to a Leo and their "king of the jungle" status. Leo often has many friends for they are generous and loyal. Self-confident and attractive, this is a Sun sign capable of uniting different groups of people and leading them as one towards a shared cause, and their healthy sense of humor makes collaboration with other people even easier.

Colin Welland was born in the Year of the Dog. Those born under the Chinese Zodiac sign of the Dog are loyal, faithful, honest, distrustful, often guilty of telling white lies, temperamental, prone to mood swings, dogmatic, and sensitive. Dogs excel in business but have trouble finding mates. Compatible with Tiger or Horse. 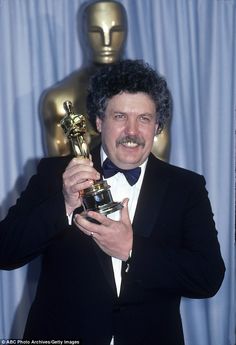 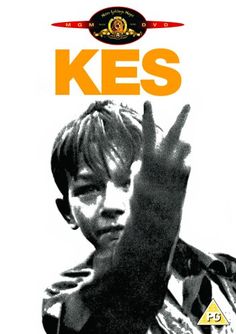 Born in 1934 in Liverpool, Welland grew up in the Kensington area of Liverpool before moving to Newton-le-Willows, Lancashire, while still a young child. His parents were John Arthur (Jack) and Norah Williams. He attended Newton-le-Willows Grammar School and after National Service he studied at Goldsmiths College and Bretton Hall College of Education, where he gained a teaching diploma and qualified as a Teacher.

As an actor, Welland appeared as PC David Graham in the BBC Television series Z-Cars from 1962 to 1978. He was a sympathetic schoolteacher in a BAFTA-winning performance in the film Kes (1969), and a detective in the Richard Burton film Villain (1971). He appeared as a villain in one 1975 episode of The Sweeney, and was in the series' first cinema spin-off Sweeney! (1977) as Frank Chadwick, a newspaper Editor. His other film appearances include Dennis Potter's Blue Remembered Hills (1979) as the character Willie, and Dancin' thru the Dark (1990). He was also in the television series Cowboys (1980), a comedy about a dodgy builder, with Roy Kinnear.

When Welland had appeared on BBC Radio 4's Desert Island Discs in 1973 he said that most of his own plays "usually champion the individual against the system". He said: "I usually find that it's one man's effort to break through what is usually expected of an individual."

Welland's screenwriting credits include the teleplay about the strike for equal pay Leeds United (1974), the film Yanks (1979), starring Vanessa Redgrave and Richard Gere, which was directed by John Schlesinger, and Twice in a Lifetime (1985), starring Gene Hackman, Ellen Burstyn and Ann-Margret.

Welland won the award for Best Original Screenplay for Chariots of Fire (1981) at the 1982 Academy Awards, and his acceptance speech included the phrase: "The British are coming!" (a quotation from Paul Revere). In the film Chariots of Fire, the sign outside the Church of Scotland in Paris shows the preacher for the 9 am worship to be "C.M. Welland"; he had played a vicar in Straw Dogs (1971). Following Chariots of Fire, he was again commissioned by David Puttnam to write the screenplay for War of the Buttons (1994).

Welland died in London in his sleep on 2 November 2015 at the age of 81. He had Alzheimer's disease for several years prior to his death.