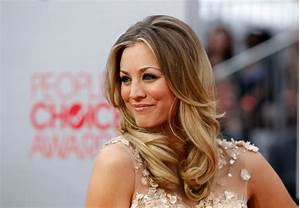 Does Christopher Dark Dead or Alive?

Christopher Dark’s zodiac sign is Taurus. According to astrologers, Taurus is practical and well-grounded, the sign harvests the fruits of labor. They feel the need to always be surrounded by love and beauty, turned to the material world, hedonism, and physical pleasures. People born with their Sun in Taurus are sensual and tactile, considering touch and taste the most important of all senses. Stable and conservative, this is one of the most reliable signs of the zodiac, ready to endure and stick to their choices until they reach the point of personal satisfaction.

Christopher Dark was born in the Year of the Monkey. Those born under the Chinese Zodiac sign of the Monkey thrive on having fun. They’re energetic, upbeat, and good at listening but lack self-control. They like being active and stimulated and enjoy pleasing self before pleasing others. They’re heart-breakers, not good at long-term relationships, morals are weak. Compatible with Rat or Dragon. 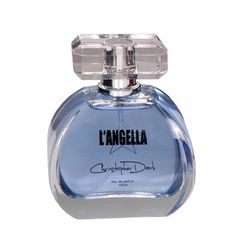 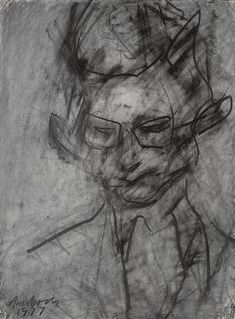 Dark and his wife, Eleanor, were married from 1948 until his death. The couple had one child.

In 1954, Dark played in an episode of the TV series, The Lone Ranger, entitled Texas Draw. In 1955, Dark was cast in an episode of the NBC western anthology series, Frontier, hosted by Walter Coy. Dark guest starred on two episodes of the ABC religion anthology series, Crossroads, as Irving Green in "The Unholy Trio (1955) and as Frank Corletto in "Circus Priest" (1956).

In 1957 and 1958, Dark guest starred in two episodes of David Janssen's crime drama, Richard Diamond, Private Detective, as the lead in "The Mickey Farmer Case" and then as Rudi Trekhala in "Widow's Walk". About this time, he also guest starred on John Bromfield's crime drama, U.S. Marshal. In 1957, he played Sgt. Al Zavala in four episodes of the syndicated crime drama, Code 3, with Richard Travis in the lead role of assistant Sheriff Rodger Barnett.

Dark appeared in 1959 as Juan Carlos Morita in the episode "Death of a Gunfighter" on CBS' "Have Gun Will Travel" and as Trevor Jackson in the episode "Reunion" of CBS's The Texan, starring Rory Calhoun; his fellow co-stars were Bethel Leslie and Robert F. Simon.

In 1960, he was cast as Miguel Avarado in the episode "Bandido" of the syndicated western series, Pony Express, starring Grant Sullivan. His fellow guest stars in the segment were Douglas Kennedy and Robert Ivers.

Dark played the role of Pike in the three-part 1964 episode, "The Tenderfoot", of NBC's Disney's The Wonderful World of Color.