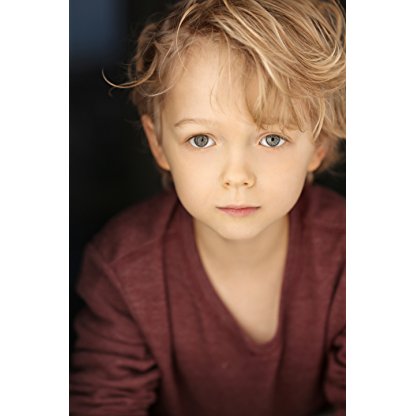 Christian Convery was born on November 20, 2010 in  Vancouver, British Columbia, Canada, is Actor. Christian Convery announced his arrival to the world of film and television when in 2016 he burst onto the set of Hallmarks' 'Hearts of Spring', and from the moment his 6-year-old character gleefully squirted mustard all over the face of Michael Shanks, everyone knew that this young boy had a future as an actor!Following 'Hearts of Spring' (for which he won a Joey Award for 'Best Young Actor in a Supporting Role MOW) Christian landed a challenging part on 'Supernatural' followed by three episodes of 'Legion' as Young David (Dan Stevens) and then 'Van Helsing'. Christian can boast that he has had the opportunity to play both a ghost and a vampire respectively on these massive hit TV shows. It was Hallmark again in 2016 that featured then 6-yr-old Christian in his first lead role in 'My Christmas Dream', for which he won a Young Entertainer Award for Best Performance as a Leading Young Actor Aged 11 and under in a TV movie. Christian began landing movie roles one-after-another, playing the younger version of the title character in Tim Disney's feature 'William', the popular character Eric Allbright in NBC Universal's 'Aliens Ate My Homework', and a starring role on Hallmark's 'Christmas List' for which he won another award, this time a Young Artist Award for Best Performance as a Supporting Young Actor.Less than two years into his career, Christian hasn't stopped working, appearing on 'Signed Sealed and Delivered', Ben Stiller's 'EggPlant Emoji' as well as Lifetime's 'Heaven' and 'Coming Home for Christmas' and 'Christmas at Holly Lodge' for Hallmark. To-date, Christian has been most excited about his role as Steve Carell's youngest son and Timothee Chalamet's ('Call Me By Your Name') little brother in The Amazon Studios Drama 'Beautiful Boy', produced by Brad Pitt's Plan B banner. Christian plays a happy seven-year-old who must deal with the serious effects drug addiction has on an older brother whom he adores. Christian is a born adventurer and virtually fearless. He has gone ziplining in the Catalina Islands; trapezing by himself - even doing toe hangs; he has run 5k and 10k marathons; ridden a horse by himself when he was only 3, snorkeled with a pack of wild dolphins and, most recently, gone spelunking!For this talented youngster, acting is one glorious adventure that he never wishes to stop experiencing. Having landed 18 important roles in just over a year and half Christian is one child who will continue to impress audiences and industry professionals alike with his charisma, talent, and of course, fearlessness.
Christian Convery is a member of Actor

Does Christian Convery Dead or Alive?

As per our current Database, Christian Convery is still alive (as per Wikipedia, Last update: May 10, 2020).

Christian Convery’s zodiac sign is Sagittarius. According to astrologers, Sagittarius is curious and energetic, it is one of the biggest travelers among all zodiac signs. Their open mind and philosophical view motivates them to wander around the world in search of the meaning of life. Sagittarius is extrovert, optimistic and enthusiastic, and likes changes. Sagittarius-born are able to transform their thoughts into concrete actions and they will do anything to achieve their goals.

Christian Convery was born in the Year of the Tiger. Those born under the Chinese Zodiac sign of the Tiger are authoritative, self-possessed, have strong leadership qualities, are charming, ambitious, courageous, warm-hearted, highly seductive, moody, intense, and they’re ready to pounce at any time. Compatible with Horse or Dog. 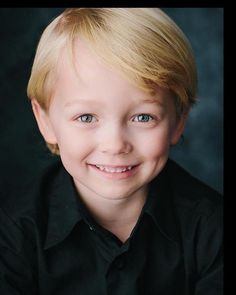 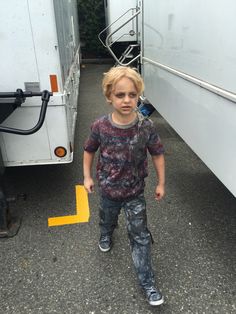 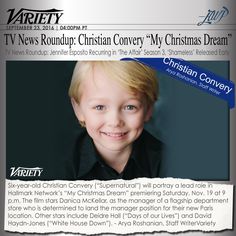 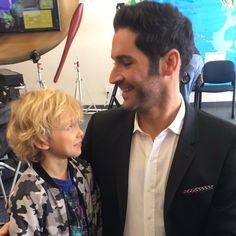 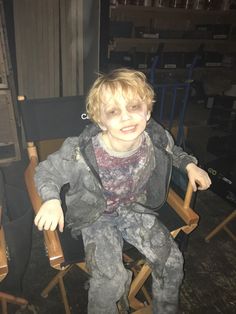 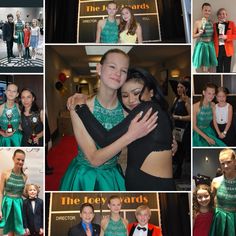 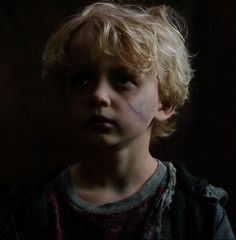 In 2008, it was announced that Paramount Pictures and Plan B Entertainment had acquired pic rights to the books Beautiful Boy: A Father's Journey Through His Son's Addiction by David Sheff and "Tweak: Growing Up on Methamphetamine" by his son Nic Sheff. The studio and producers were announcing that they would use the recently published books to frame a movie about drug addiction from the perspective of a young meth addict and the father who finds himself helpless to stop his son’s downward spiral. In 2011, it was announced that Writer and Director Cameron Crowe had written a script based on the books. One year later, TheWrap announced that Crowe was looking to direct the film from his own script after he had wrapped his romantic film Aloha, with New Regency getting involved in this project after Paramount dropped out. In December 2013, it was reported that Mark Wahlberg was circling the project to play the role of the father with Crowe directing.

Principal photography began on March 27, 2017 and shot through May 2017 in around Los Angeles and San Francisco.