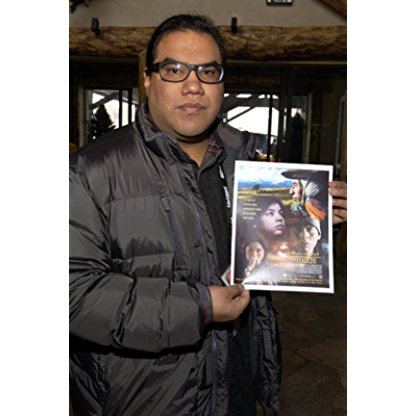 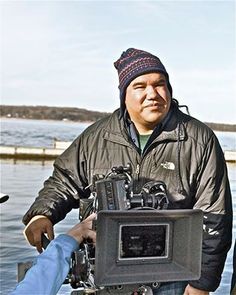 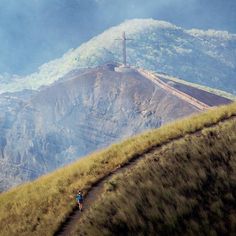 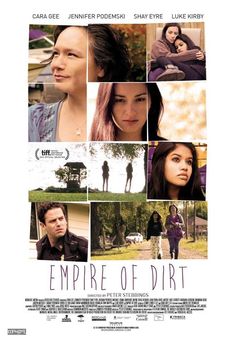 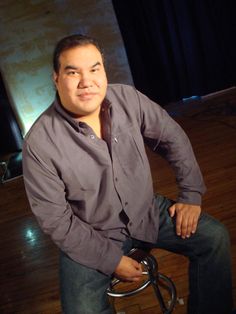 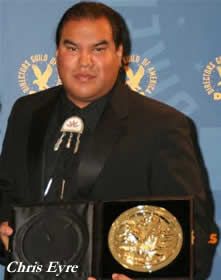 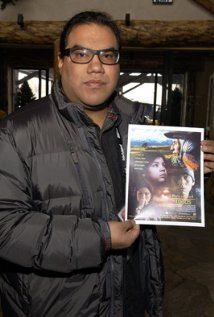 In 1998, Chris Eyre worked on two film projects. His first release was Things We Do (1998). His debut film, Smoke Signals (1998), won the Sundance Film Festival Filmmakers Trophy and the Audience Award. It also won "Best Film" honors at the 1998 American Indian Film Festival.

Eyre's short film, A Thousand Roads, the "signature film" for the Smithsonian's National Museum of the American Indian, opened in Washington, D.C. on April 10, 2005, for an unlimited and exclusive engagement. It is a contemporary film, following four American Indians in different locations, as they each confront everyday events.

Eyre's Edge of America was the 2004 Sundance Film Festival "opening night" film. Edge of America is loosely based on the true story of a black English Teacher who goes to the Three Nations Reservation to teach, but ends up coaching the very underachieving girls basketball team and takes them all the way to the state finals. In the process, he learns as much about their culture and race relations in America as they learn about winning and self-esteem. On January 29, 2006, Eyre won the Directors Guild of America's award for Outstanding Directorial Achievement in Children's Programs for Edge of America, becoming the first Native American to win the award.

Chris Eyre was named a 2007 USA Rockefeller Foundation Fellow and awarded a $50,000 grant by United States Artists, a public charity that supports and promotes the work of American artists.

In 2008 Eyre directed the first three episodes of We Shall Remain, a mini-series that establishes Native history as an essential part of American history from PBS's acclaimed history series American Experience.

Eyre directed the film Hide Away, which was released in 2011. The film's cast includes Josh Lucas and Ayelet Zurer.

Chris Eyre was appointed as chairman of the film department at the Santa Fe University of Art and Design as of January 2012.

In 2017, Eyre is reported to be working on a documentary on “racism in New Mexico,” with his starting point the monument to Juan de Oñate in Alcalde, New Mexico, whose foot was cut off in 1997.