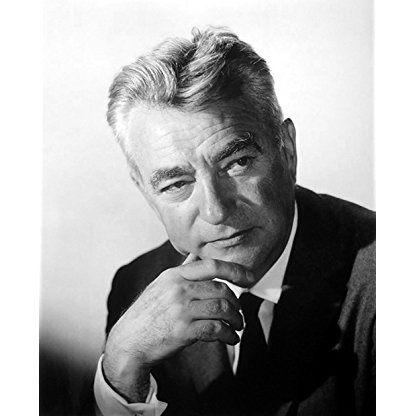 Charles Vidor was born on July 27, 1900, is Director, Writer, Producer. Hungarian-born Karoly Vidor spent the First World War as a lieutenant in the Austro-Hungarian infantry. Following the armistice, he made his way to Berlin and worked for the German film company Ufa, as editor and assistant director. In 1924, he emigrated to the U.S. and, for several years, earned his living as a singer in Broadway choruses and (at one time) with a Wagnerian troupe. While little detail is extant of this period in his career, it enabled him to accumulate the means with which to finance his own project: an experimental short film entitled The Bridge (1929). On the strength of this, he was signed by MGM to co-direct his first feature film The Mask of Fu Manchu (1932). For the remainder of the decade, Vidor worked with relatively undistinguished material at various studios, notably RKO (1935) and Paramount (1936-37). In 1939, he joined Columbia, where he remained under contract until 1948.Vidor's career is something of an enigma. Never a particularly prolific filmmaker, his output has been variable. It includes a good-looking, but decidedly stodgy romance, The Swan (1956) (starring Grace Kelly in her penultimate screen role); and the interminably dull remake of A Farewell to Arms (1957). On the other side of the ledger is the lavish showbiz biopic of singer Ruth Etting, Love Me or Leave Me (1955), for which Vidor elicited powerhouse performances from his stars Doris Day and James Cagney. Frank Sinatra, also, gave one of his best performances as nightclub entertainer Joe E. Lewis, descending into alcoholism in The Joker Is Wild (1957). Other Vidor standouts are Ladies in Retirement (1941), a gothic Victorian thriller, tautly directed and maintaining its suspense, despite a relatively claustrophobic setting (among the cast, as Lucy the maid, was actress Evelyn Keyes, who became Vidor's third wife in 1944). Finally, two Rita Hayworth vehicles, the breezy musical Cover Girl (1944), and Vidor's principal masterpiece, the archetypal film noir Gilda (1946). This cleverly plotted, morally ambiguous tale of intrigue and ménage-a-trois was one of Columbia's biggest money-earners to date.Some of the wittier dialogue in "Gilda" was voiced in re-takes, long after primary filming had been completed. The same applies to the two main musical numbers, the show-stopping "Put the Blame on Mame", and "Amado Mio". Yet, under Vidor's direction, all the dramatic and musical elements blended perfectly. The film has an undeniably electric atmosphere, largely due to the chemistry between the three leads. When the same material was later re-worked as Affair in Trinidad (1952) (with a bigger budget), that chemistry was notably absent.In 1948, Vidor fell out with studio boss Harry Cohn, taking him to court for alleged verbal abuse and exploitation. He wanted out of his contract. Having just married Doris Warner, daughter of Warner Brothers president Harry M. Warner, Vidor sensed opportunities in working at a more prestigious studio. Cohn wasn't going to let him go quietly. It was pretty much all over, when actor Steven Geray testified, that he had himself been on the receiving end of invective at the hands of Vidor on the set of "Gilda". Glenn Ford, who thought Vidor opportunistic, then went on the stand, relating, that Cohn routinely used foul language on everyone around him, rather than aiming at any individual in particular. The fact that Vidor was not the easiest man to get along with, became evident during filming of the Liszt biopic Song Without End (1960). Both his stars (Dirk Bogarde and Capucine) found him to be ill-tempered and erratic. However, since Vidor died before the film was completed (George Cukor taking over), other factors may have played a part. In the final analysis, for "Gilda" alone, Charles Vidor deserves a niche in Hollywood heaven.
Charles Vidor is a member of Director

Does Charles Vidor Dead or Alive?

Charles Vidor’s zodiac sign is Leo. According to astrologers, people born under the sign of Leo are natural born leaders. They are dramatic, creative, self-confident, dominant and extremely difficult to resist, able to achieve anything they want to in any area of life they commit to. There is a specific strength to a Leo and their "king of the jungle" status. Leo often has many friends for they are generous and loyal. Self-confident and attractive, this is a Sun sign capable of uniting different groups of people and leading them as one towards a shared cause, and their healthy sense of humor makes collaboration with other people even easier.

Charles Vidor was born in the Year of the Rat. Those born under the Chinese Zodiac sign of the Rat are quick-witted, clever, charming, sharp and funny. They have excellent taste, are a good friend and are generous and loyal to others considered part of its pack. Motivated by money, can be greedy, is ever curious, seeks knowledge and welcomes challenges. Compatible with Dragon or Monkey. 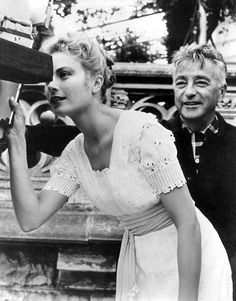 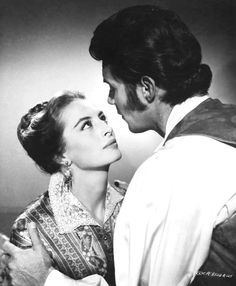 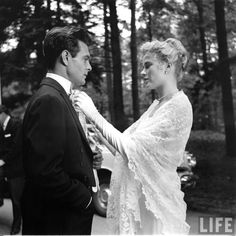 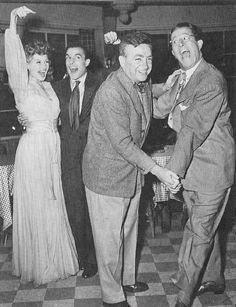 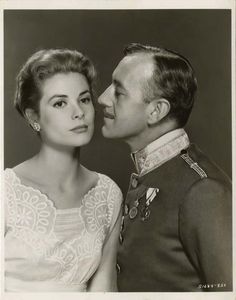 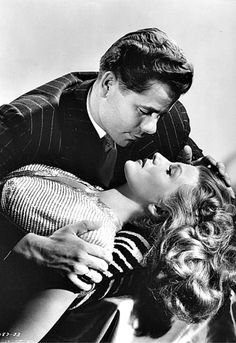 Born Károly Vidor to a Jewish family in Budapest, Hungary, he served in the Austro-Hungarian Army during World War I. He first came to prominence during the final years of the silent film era, working with Alex Korda among others. (He is not related to fellow Director King Vidor [1894–1982].)

Vidor went to Hollywood where he worked as Korda's assistant. He attracted acclaim for a low budget short he made in his spare time with his own money, The Bridge (1929). This led to a contract at Universal Pictures to work in the editorial department.

He did some uncredited directing on MGM's The Mask of Fu Manchu (1932). His first credited feature as Director was Sensation Hunters (1933) for Monogram Pictures. Vidor followed it with Double Door (1934) at Paramount.

Frank Capra got Vidor in to do some second unit work on Mr Smith Goes to Washington (1939), which was running behind schedule. Vidor directed the scenes in Smith's home town. "I had more money to spend than I was ever given to make a feature picture," he later said.

Vidor was loaned out to Edward Small to direct My Son, My Son! (1940). Back at Columbia, he began to be assigned to more prestigious films like The Lady in Question (1940). He took over from James Whale on They Dare Not Love (1941) and did Ladies in Retirement (1941).

Vidor did Together Again (1944) then made a biopic of Chopin, A Song to Remember (1945), which was another big hit, and made a star of Cornel Wilde.

In 1946 Vidor sued Columbia, seeking to be released from his contract and $78,000 in damages. The case went to trial, where Vidor argued that he had been treated badly by Cohn, who swore at him. (Cohn admitted the swearing but said this was his way of expressing himself.) He also said Cohn would not loan him $25,000 to buy a new house and that Cohn made him cry twice by yelling at him. The judge ruled against Vidor, ordering him back to work.

He started directing The Guilt of Janet Ames (1947), but fought with Cohn and was replaced during filming by Henry Levin.

In 1948 Vidor announced he had purchased rights to Sirocco, a French Foreign Legion tale based on the novel Coup de Grace he wanted to make with Rita Hayworth and Humphrey Bogart. He was also preparing to do the film version of Born Yesterday and did a few days uncredited work on Under Cover Man.

In December 1949 Vidor signed a contract with MGM to direct The Running of the Tide which was never made.

Vidor went to Paramount with a project he had developed himself, Thunder in the East (filmed 1951, released 1952), which starred Alan Ladd.

Sam Goldwyn used him on Hans Christian Andersen (1952) which was a huge success. After filming Vidor optioned the novel SPQR and announced he would film it independently but it was not made.

In 1956 he announced he had formed his own company, Aurora, to make The Life of Nijinsky.

Vidor went into partnership with Frank Sinatra and Joe E. Lewis to make a biopic of the latter, The Joker Is Wild (1957). Sinatra and Vidor were going to reunite on Kings Go Forth but then David O. Selznick hired Vidor to make the troubled A Farewell to Arms (1957), replacing John Huston.

Vidor's last film was an attempt to repeat the success of A Song to Remember, another biopic of a Composer, in this case Liszt: Song Without End (1960) (originally titled A Magic Flame). He died of a heart attack three weeks in to filming.