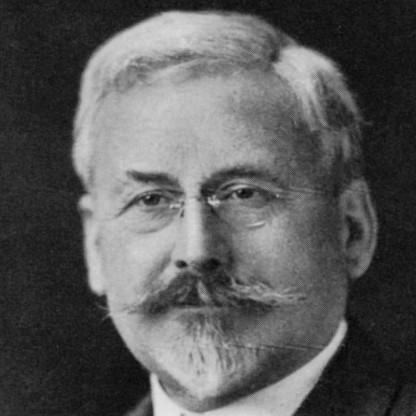 Charles Édouard Guillaume was born on February 15, 1861 in Fleurier, Swiss, is Discoverer of Invar and Elinvar. Charles Édouard Guillaume was a renowned Swiss physicist who won the Nobel Prize in Physics in 1920 for his to precision measurements in Physics. His interest in taking up physics as a field of study began when he was a student, and later was motivated to pursue this as a career upon reading François Arago's text book, ‘Éloges académiques’. Throughout his career that spanned approximately five decades, he had been associated with the International Bureau of Weights and Measures, in various positions. His most notable works were his contributions in the field of metrology and alloys. His discovery of alloy ‘Invar’, that was impervious to thermal changes was regarded path-breaking in the field of science at that point. This was followed by his development of the alloy ‘Elinvar’. Charles Édouard Guillaume was also the first to determine the precise temperature of space. He also authored several books related to his field of study.
Charles Édouard Guillaume is a member of Scientists

Charles Édouard Guillaume’s zodiac sign is Pisces. According to astrologers, Pisces are very friendly, so they often find themselves in a company of very different people. Pisces are selfless, they are always willing to help others, without hoping to get anything back. Pisces is a Water sign and as such this zodiac sign is characterized by empathy and expressed emotional capacity.

Charles Édouard Guillaume was born in the Year of the Rooster. Those born under the Chinese Zodiac sign of the Rooster are practical, resourceful, observant, analytical, straightforward, trusting, honest, perfectionists, neat and conservative. Compatible with Ox or Snake. 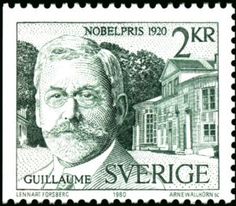 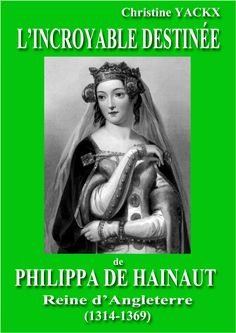 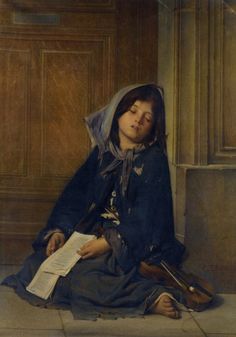 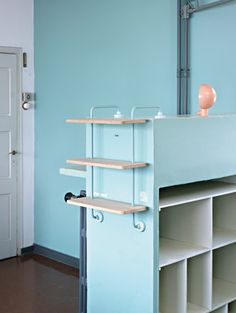 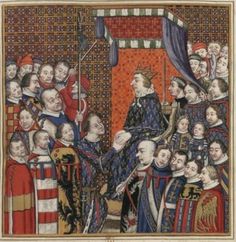 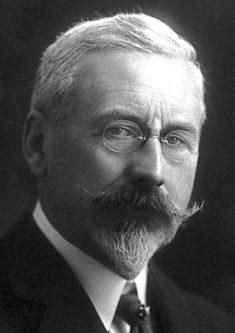 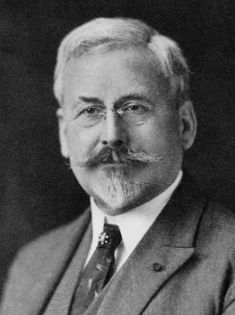 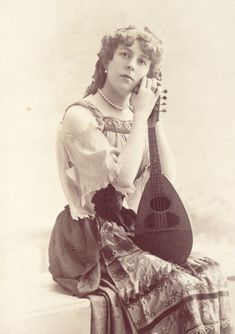 Guillaume was married in 1888 to A.M. Taufflieb, with whom he had three children.

Guillaume is also known for the earliest estimation of the "radiation of the stars” in his 1896 paper "La Température de L'Espace (The Temperature of Space)". This is the first known reference to the concept that would later be known as the Cosmic Microwave Background.

Guillaume was head of the International Bureau of Weights and Measures. He worked with Kristian Birkeland, serving at the Observatoire de Paris—Section de Meudon. He conducted several experiments with thermostatic measurements at the observatory. He was the first to determine accurately the temperature of space.