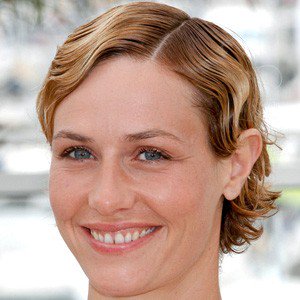 Cecile de France was born on July 17, 1975 in Belgium. Stunning Belgian film star who gained international fame with her starring role in Hereafter.
Cecile de France is a member of Movie Actress

As per our current Database, Cecile de France is still alive (as per Wikipedia, Last update: May 10, 2020).

Cecile de France’s zodiac sign is Cancer. According to astrologers, the sign of Cancer belongs to the element of Water, just like Scorpio and Pisces. Guided by emotion and their heart, they could have a hard time blending into the world around them. Being ruled by the Moon, phases of the lunar cycle deepen their internal mysteries and create fleeting emotional patterns that are beyond their control. As children, they don't have enough coping and defensive mechanisms for the outer world, and have to be approached with care and understanding, for that is what they give in return.

Cecile de France was born in the Year of the Rabbit. Those born under the Chinese Zodiac sign of the Rabbit enjoy being surrounded by family and friends. They’re popular, compassionate, sincere, and they like to avoid conflict and are sometimes seen as pushovers. Rabbits enjoy home and entertaining at home. Compatible with Goat or Pig. 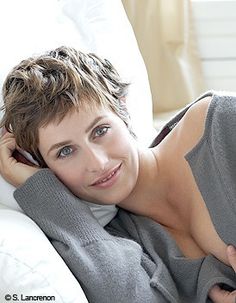 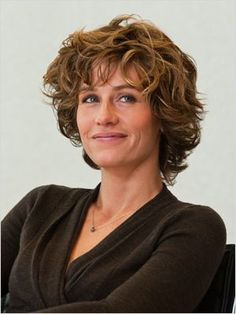 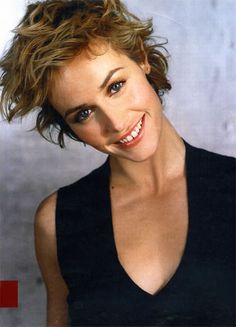 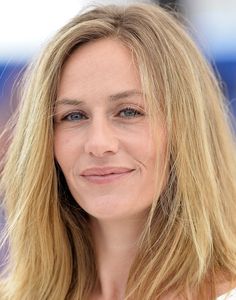 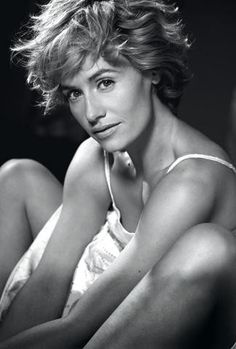 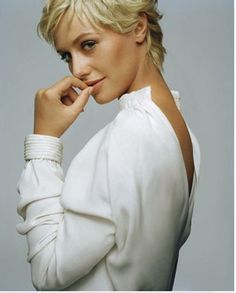 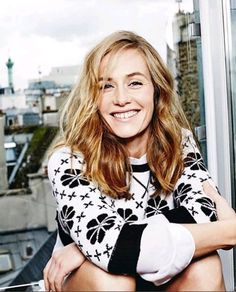 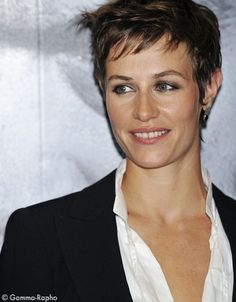 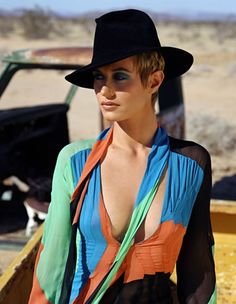 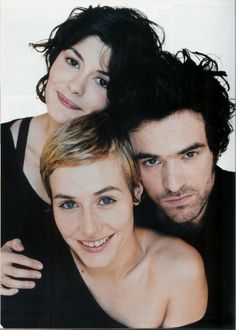 She moved to Paris to study theater at age 17.

She became known for her roles in the 2000's films High Tension and Around the World in 80 Days.

She has been romantically linked to Guillaume Siron. The couple have two children together, Lino and Joy.

She co-starred in Mesrine: Killer Instinct with Vincent Cassel in 2008.