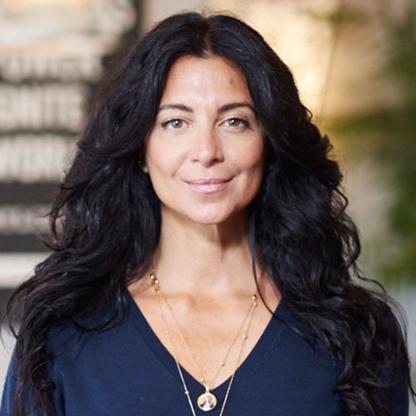 Carolyn Rafaelian was born on 1966 in Providence, Rhode Island, United States. Carolyn Rafaelian grew bangle brand Alex and Ani into a billion-dollar company by turning what women wear on their wrists into an affinity statement. The Rhode Island-born and bred founder and CEO is America's richest jeweler thanks to her majority stake. She's also a billionaire. Sales have skyrocketed from $5 million in 2010 to over $500 million in 2016. It'll have at least 80 U.S. corporate stores by year-end. The granddaughter of Armenian immigrants, Rafaelian grew up watching her costume jeweler father manufacture American flag pins. Rafaelian's a big believer in the power of positive energy. She has a priest and shaman bless her inventory before it goes on sale. 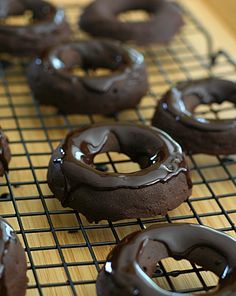 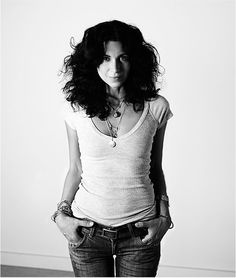 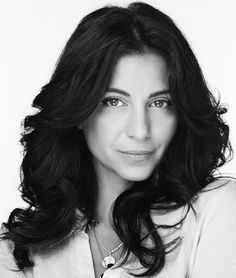 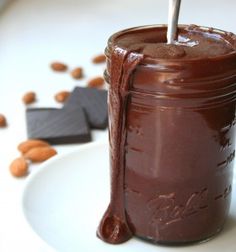 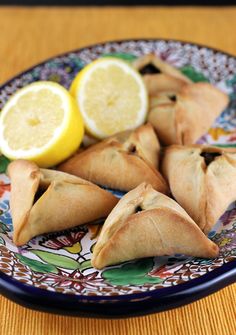 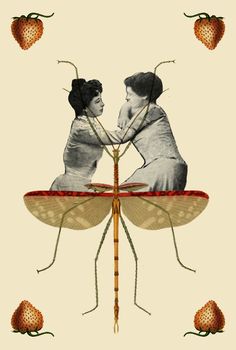 I don't listen, which is the best thing I do.

Rafaelian is the owner of a 60-room mansion, the Belcourt of Newport, formerly known as Belcourt Castle, in Newport, Rhode Island, built in 1894.

Rafaelian's Father opened a jewelry factory in 1966, in which Rafaelian and her sister worked. Over time she helped her Father design pieces and produced original designs herself for her father's jewelry Manufacturing company Cinerama. She attended Prout Memorial High School for Girls (later known as The Prout School). She attended the University of Rhode Island between 1987 and 1989, and then she transferred to and graduated from the American College in Los Angeles. In 1994 she joined her father's Business, and eventually began to work on her own line. In 2002 Rafaelian became co-owner of Cinerama with her sister. Rafaelian's designs became the main seller for the company, and in 2016 Alex and Ani bought the Manufacturing facility for an undisclosed sum.

In 2004 Rafaelian founded Alex and Ani, a jewelry line named after her two eldest daughters. The brand started with five cocktail rings and expanded into a full line of jewelry anchored by its patented expandable wire bangle.

Rafaelian has been interviewed by newspapers regarding current events, including the New York Daily News. Rafaelian received the 2012 Rhode Island Small Businessperson of the Year award from the Small Business Administration for her work with Alex and Ani, and also the Ernst & Young Entrepreneur of Year in the products category for New England. Rafaelian considers the biggest accomplishment of her life to be launching the Liberty Collection of jewelry made from original copper from the Statue of Liberty. Her firm's revenue grew from $5 million in 2010 to over $500 million in 2016 and the company’s Charity By Design initiative, where 20% of sales go to charity, makes up 20% of sales.

Rafaelian was listed 22nd in Forbes America’s richest Self-Made Women in 2016, with net worth estimated at $700 million in June 2016. In May 2017, she was recognized by the David Lynch Foundation for her humanitarian efforts. As of June 2017, Rafaelian is estimated to be worth $1.8 billion, and 18th on the Forbes list of America's richest self-made women, owning 80% of Alex and Ani.