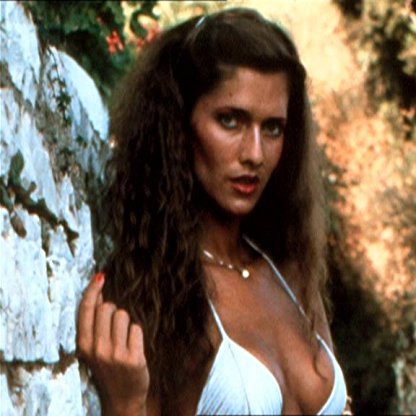 Caroline Cossey was born on August 31, 1954 in  Brooke, Norfolk, England, United Kingdom, is Actress. Caroline Cossey (whose professional name is Tula) was born on August 31, 1954 in Brooke, England, United Kingdom, with male sex organs, under the name Barry Cossey. Throughout her teenage years, even though anatomically she was a male, she was extremely feminine, tall, very thin, and often was mistaken for being female (even before transitioning). Later tests would prove that her chromosomes were in fact XXXY, which make her genetic makeup sexually ambiguous...in other words her genetics are more female than male, which gave her the extremely female appearance naturally, no facial surgery altering. She was not "just a male" as many have implicated. Original reports in this biography have said she had XY chromosomes, which is incorrect. Later, in her late teens (17), she moved to a part of town where other transgendered women helped her transition to the female gender, and she began living entirely as a female, underwent breast augmentation surgery, and in the early 1970s worked as a topless dancer to raise money for sex-reassignment surgery (completely concealing her "male" parts in custom-made (very uncomfortable) underwear. Ms. Cossey posed topless for several well-known adult magazines still as a pre-operative transsexual, the photographers completely unaware of her "addition". In 1974 she had her (long-awaited) sex-reassignment surgery performed at Charing Cross Hospital in London, England. Her career then took off as a fashion model because her Amazon Goddess height of 6 feet was in strong demand, and her beauty attracted photographers from everywhere. She modeled for various agencies, advertisements, and appeared on numerous well-known magazine covers, as well as countless spreads, including the glamourous Vogue.She was cast in the 1981 James Bond movie "For Your Eyes Only", credited only as "Girl At Pool". Major scandal erupted following the release of "For Your Eyes Only" when she was outed as a transsexual by the Sunday tabloid, "The News Of The World". She was hounded by the press, persecuted by tabloid journalists and photographers asking incredibly ignorant questions. Caroline fell into a deep depression, and contemplated suicide, feeling her professional career was in ruins and completely over. In 1982, she wrote an autobiography titled "Tula: I Am A Woman", which was told in straight-forward terms to defuse the situation by telling the full story, in her words. She eventually returned to modeling, in 1983 was the star/model of the music video "Rio" by Duran Duran, then in 1986 was featured as the model in the music video "Some Like It Hot" by Power Station. She has done several pictorials in Playboy magazine, the first (out) post-op transsexual to appear in the publication. In 1990, she published a second autobiography "My Story". Unfortunately she had a failed engagement with Count Glauco, an Italian national, in 1983, for his family forbid him to marry a transsexual. Caroline has worked hard and endlessly for transsexual equal rights, and on attempting to have the British Government recognize transsexual marriages. In 1989 she had a brief marriage to Elias Fattal that only lasted a couple weeks. She re-married in 1992 to Canadian-born David Finch, and as of 2003, she is still successfully married to David; both reside in Atlanta, Georgia, and are both actively involved in the transsexual community in USA, England, and around the world. They are living happily ever after.
Caroline Cossey is a member of Actress

Does Caroline Cossey Dead or Alive?

As per our current Database, Caroline Cossey is still alive (as per Wikipedia, Last update: May 10, 2020).

Caroline Cossey’s zodiac sign is Virgo. According to astrologers, Virgos are always paying attention to the smallest details and their deep sense of humanity makes them one of the most careful signs of the zodiac. Their methodical approach to life ensures that nothing is left to chance, and although they are often tender, their heart might be closed for the outer world. This is a sign often misunderstood, not because they lack the ability to express, but because they won’t accept their feelings as valid, true, or even relevant when opposed to reason. The symbolism behind the name speaks well of their nature, born with a feeling they are experiencing everything for the first time.

Caroline Cossey was born in the Year of the Horse. Those born under the Chinese Zodiac sign of the Horse love to roam free. They’re energetic, self-reliant, money-wise, and they enjoy traveling, love and intimacy. They’re great at seducing, sharp-witted, impatient and sometimes seen as a drifter. Compatible with Dog or Tiger. 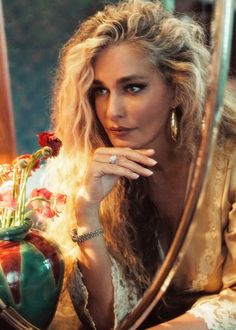 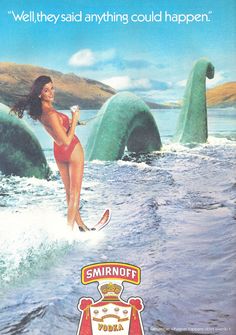 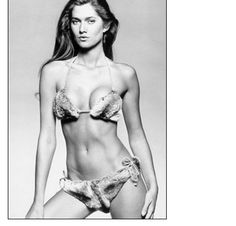 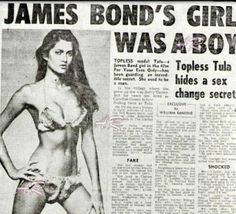 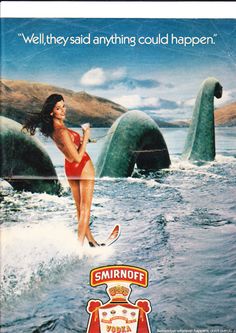 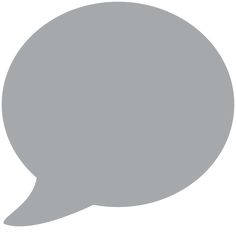 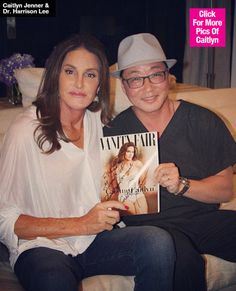 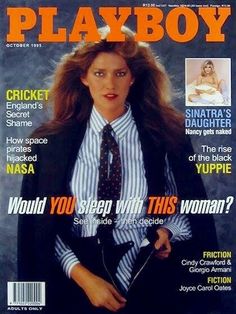 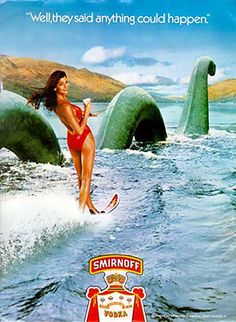 Cossey started transitioning whilst serving in the Corps of Royal Engineers after befriending a post-operative trans woman who was serving as the 9 Sqn RE SSM. By 19, Cossey was receiving hormone therapy, serving full-time in a female gender role and had begun to split her time between working as a Shipwright and starting a part-time career as a showgirl at a London nightclub. Despite initial shock, the Corps of Royal Engineers were eventually supportive. Following breast augmentation surgery, Cossey worked as a showgirl in Paris and as a topless Dancer in Rome to save up for sex reassignment surgery (SRS). After years of hormonal and psychological treatment, and legally changing her name, Cossey had her final surgery on 31 December 1974 at Charing Cross Hospital, London.

In 1978, Tula won a part on the game show 3-2-1. A tabloid Journalist then contacted her, revealing he had discovered she was transgender, and planned to write about it. Other journalists researched her past, attempting to interview her family members. Cossey dropped out of the show, convincing the producers to release her from her contract. After this incident, Tula maintained a lower profile, accepting only smaller assignments.

Tula was cast as an extra in the 1981 James Bond film For Your Eyes Only. Shortly after the film's release, the tabloid News of the World came out with a front-page headline that read "James Bond Girl Was a Boy." By her own accounts, Tula was so upset she contemplated suicide. However, she continued her modelling career. Tula responded by releasing I Am a Woman, her first autobiography.

In 1985, Tula appeared extensively in the video for The Power Station's "Some Like It Hot". After breaking up with Lasinio, Tula met Elias Fattal, a businessman, who was unaware of her history until he proposed marriage on St Valentine's Day 1988. When she told him, rather than rejecting her, he merely asked if she would convert to Judaism. She agreed. They were married on 21 May 1989, just weeks after the European Court of Human Rights decided legally to recognise Tula as a woman. They returned from their honeymoon to find that the News of the World had published a story on their wedding.

On 27 September 1990, the European Court overturned its decision on a British government appeal. Later, the Gender Recognition Act 2004 was passed, giving transgender people in the United Kingdom means to change their legal sex. Tula returned to modelling, which she had given up four years earlier.

In 1991, Tula released My Story, her second autobiography. In it she gave details of her transition and her unsuccessful battle with the European Court. She was featured in the September 1991 issue of Playboy, in a pictorial, "The Transformation of Tula", as an acknowledged transgender person.

Tula married Canadian David Finch in 1992. They live together in Kennesaw near Atlanta, Georgia, US.