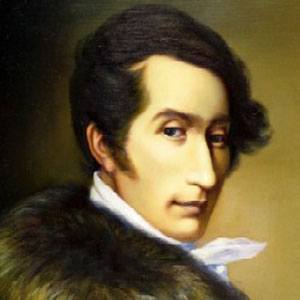 Carl Maria von Weber’s zodiac sign is Scorpio. According to astrologers, Scorpio-born are passionate and assertive people. They are determined and decisive, and will research until they find out the truth. Scorpio is a great leader, always aware of the situation and also features prominently in resourcefulness. Scorpio is a Water sign and lives to experience and express emotions. Although emotions are very important for Scorpio, they manifest them differently than other water signs. In any case, you can be sure that the Scorpio will keep your secrets, whatever they may be.

Carl Maria von Weber was born in the Year of the Horse. Those born under the Chinese Zodiac sign of the Horse love to roam free. They’re energetic, self-reliant, money-wise, and they enjoy traveling, love and intimacy. They’re great at seducing, sharp-witted, impatient and sometimes seen as a drifter. Compatible with Dog or Tiger. 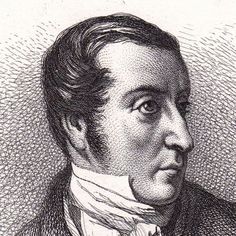 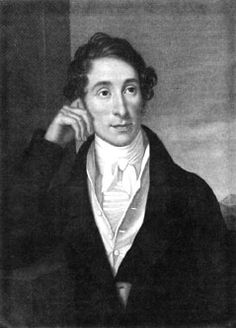 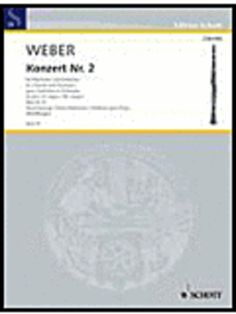 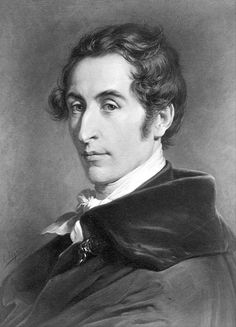 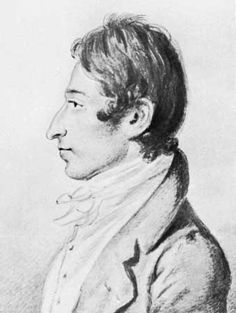 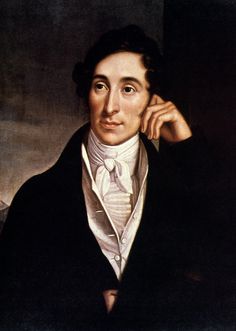 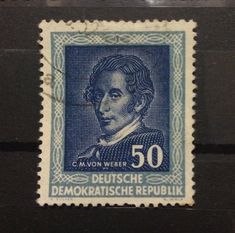 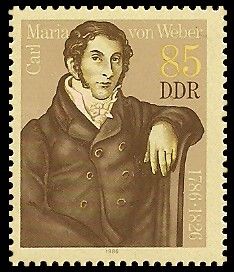 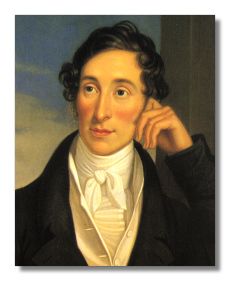 In his early years, he studied under classical Composer Michael Haydn. He published his first operatic and piano works when he was just twelve years old.

At different points in his career, he served as the Director of the Prague and Dresden operas.

The son of musician Franz Anton von Weber and vocalist Genovefa Brenner, he grew up with two siblings, one of whom (Fridolin von Weber) had a singer daughter, Constanze, who married the Composer Wolfgang Amadeus Mozart.

He influenced the work of fellow Composer Felix Mendelssohn.