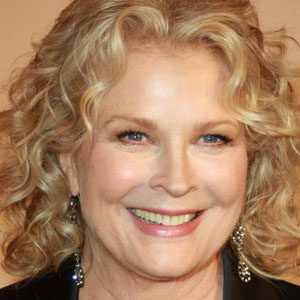 Candice Bergen was born on May 9, 1946 in Beverly Hills, CA. Edgar Bergen's daughter who starred as the title character in CBS's Murphy Brown. She was nominated for an Academy Award for her portrayal of Jessica in Starting Over.
Candice Bergen is a member of TV Actress

Does Candice Bergen Dead or Alive?

As per our current Database, Candice Bergen is still alive (as per Wikipedia, Last update: May 10, 2020).

Candice Bergen’s zodiac sign is Taurus. According to astrologers, Taurus is practical and well-grounded, the sign harvests the fruits of labor. They feel the need to always be surrounded by love and beauty, turned to the material world, hedonism, and physical pleasures. People born with their Sun in Taurus are sensual and tactile, considering touch and taste the most important of all senses. Stable and conservative, this is one of the most reliable signs of the zodiac, ready to endure and stick to their choices until they reach the point of personal satisfaction.

Candice Bergen was born in the Year of the Dog. Those born under the Chinese Zodiac sign of the Dog are loyal, faithful, honest, distrustful, often guilty of telling white lies, temperamental, prone to mood swings, dogmatic, and sensitive. Dogs excel in business but have trouble finding mates. Compatible with Tiger or Horse. 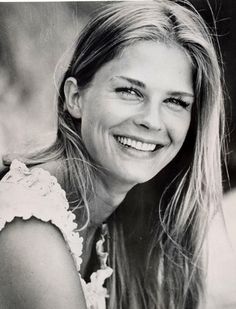 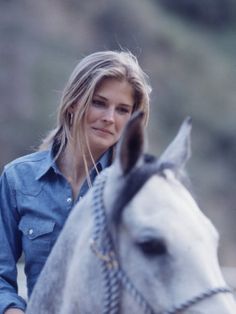 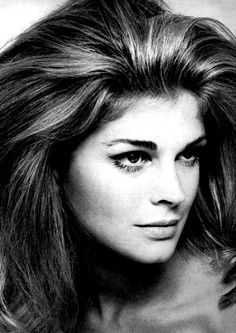 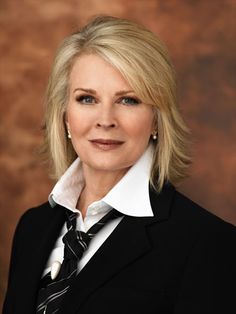 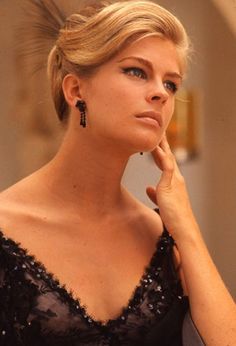 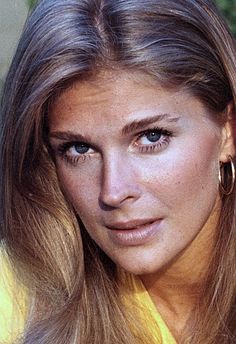 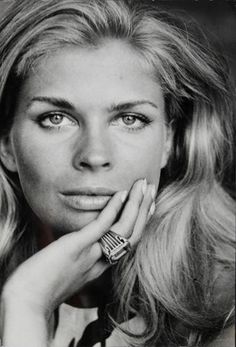 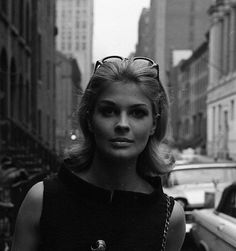 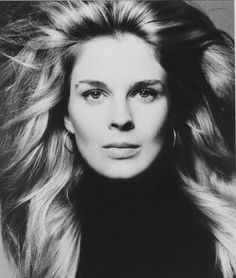 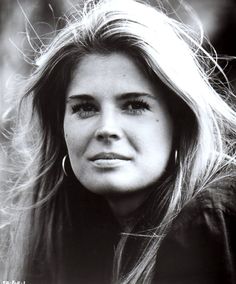 Edgar Bergen's daughter who starred as the title character in CBS's Murphy Brown. She was nominated for an Academy Award for her portrayal of Jessica in Starting Over.

She began her career by appearing on her father's radio shows and televised guest appearances, inclduing his Groucho Marx's quiz show You Bet Your Life.

People would refer to her as Charlie McCarthy's little sister when she was younger, which was the name of her father's Ventriloquist dummy.

She co-starred with Sandra Bullock in the film Miss Congeniality.