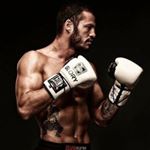 As per our current Database, Cagan Atakan Arslan is still alive (as per Wikipedia, Last update: May 10, 2020).

Cagan Atakan Arslan’s zodiac sign is Virgo. According to astrologers, Virgos are always paying attention to the smallest details and their deep sense of humanity makes them one of the most careful signs of the zodiac. Their methodical approach to life ensures that nothing is left to chance, and although they are often tender, their heart might be closed for the outer world. This is a sign often misunderstood, not because they lack the ability to express, but because they won’t accept their feelings as valid, true, or even relevant when opposed to reason. The symbolism behind the name speaks well of their nature, born with a feeling they are experiencing everything for the first time.

Cagan Atakan Arslan was born in the Year of the Snake. Those born under the Chinese Zodiac sign of the Snake are seductive, gregarious, introverted, generous, charming, good with money, analytical, insecure, jealous, slightly dangerous, smart, they rely on gut feelings, are hard-working and intelligent. Compatible with Rooster or Ox.

Nicknamed the Avatar, he is a Turkish professional kick boxer and Muay Thai fighter who competed in several national and international championships. He is most recognized for winning the WMAO World Championships in 2012. He is also known for sharing his training, fighting, and lifestyle photos through Instagram for his over 900,000 followers.

His career in sports began with basketball. He then began participating in martial arts at the age of 17. He first became part of the Turkish national teams for kickboxing and Muay Thai in 2008.

He was born and raised in Sivas, Turkey.

He is also an actor who starred alongside fellow Turkish actors Aybuke Pusat in the 2017 series Söz. 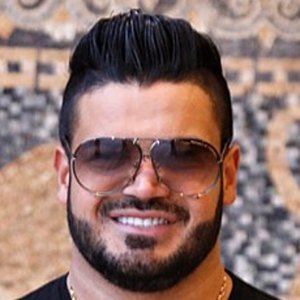 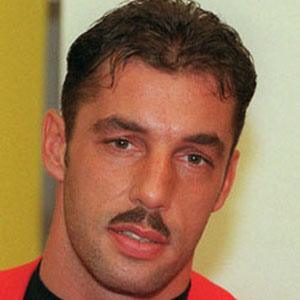 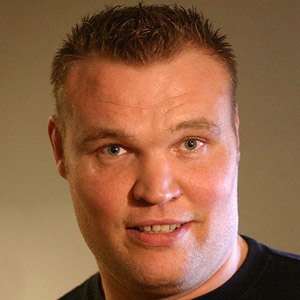 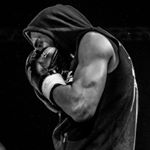 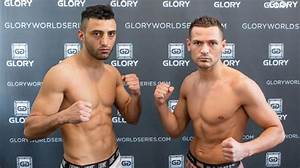 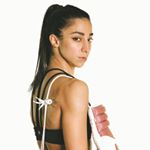 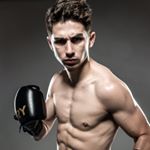 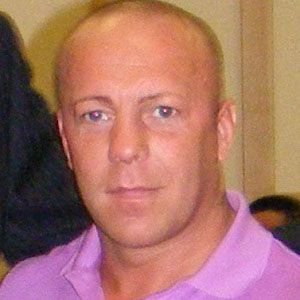 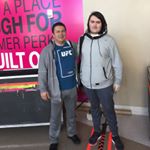 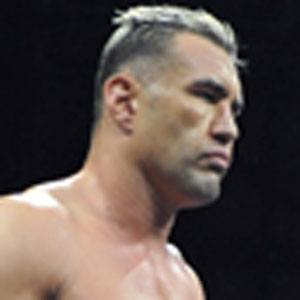