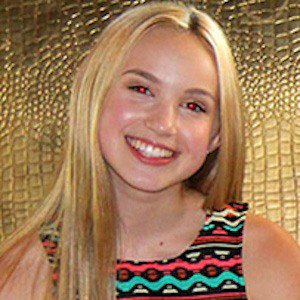 Brady Reiter was born on August 26, 2000 in Orlando, FL. Actress notable for her television role in Nickelodeon's 100 Things to Do Before High School and the movie Tooth Fairy 2. She later appeared as Charlotte on the TV series Just Add Magic from 2016 until 2018.
Brady Reiter is a member of TV Actress

Does Brady Reiter Dead or Alive?

As per our current Database, Brady Reiter is still alive (as per Wikipedia, Last update: May 10, 2020).

Currently, Brady Reiter is 20 years, 1 months and 5 days old. Brady Reiter will celebrate 21rd birthday on a Thursday 26th of August 2021. Below we countdown to Brady Reiter upcoming birthday.

Brady Reiter’s zodiac sign is Virgo. According to astrologers, Virgos are always paying attention to the smallest details and their deep sense of humanity makes them one of the most careful signs of the zodiac. Their methodical approach to life ensures that nothing is left to chance, and although they are often tender, their heart might be closed for the outer world. This is a sign often misunderstood, not because they lack the ability to express, but because they won’t accept their feelings as valid, true, or even relevant when opposed to reason. The symbolism behind the name speaks well of their nature, born with a feeling they are experiencing everything for the first time.

Brady Reiter was born in the Year of the Dragon. A powerful sign, those born under the Chinese Zodiac sign of the Dragon are energetic and warm-hearted, charismatic, lucky at love and egotistic. They’re natural born leaders, good at giving orders and doing what’s necessary to remain on top. Compatible with Monkey and Rat. 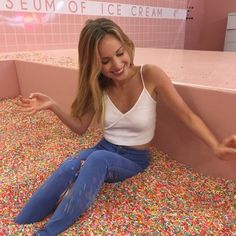 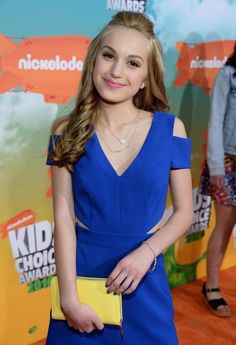 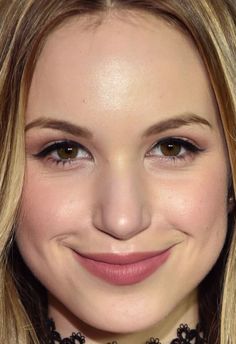 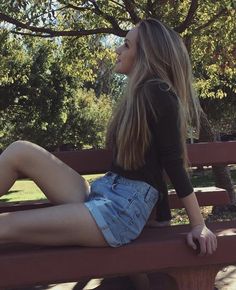 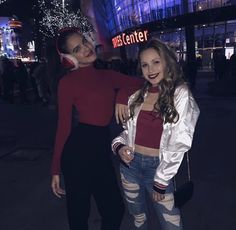 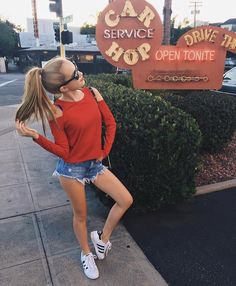 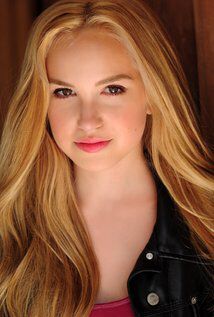 Actress notable for her television role in Nickelodeon's 100 Things to Do Before High School and the movie Tooth Fairy 2. She later appeared as Charlotte on the TV series Just Add Magic from 2016 until 2018.

She began her acting career as early as 2008. She guest-starred on Big Time Rush and Are We There Yet?

She became a spokesperson for the National Children's Oral Health Foundation.

She was born in Orlando, Florida. She has an older brother.

She was cast alongside Owen Joyner, Isabela Moner and Jaheem Toombs in 100 Things to Do Before High School. 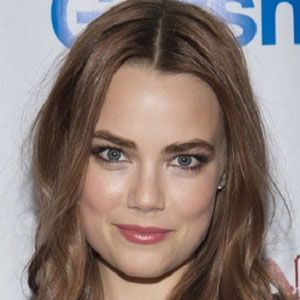 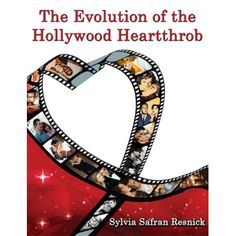 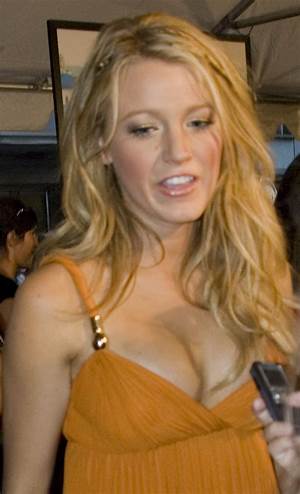 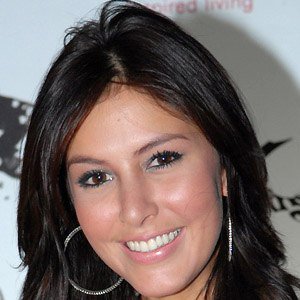 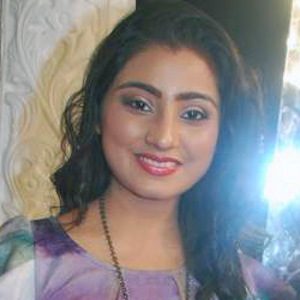 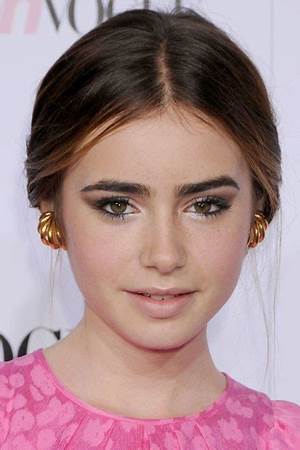 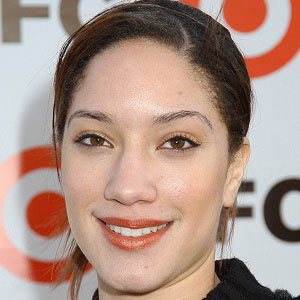 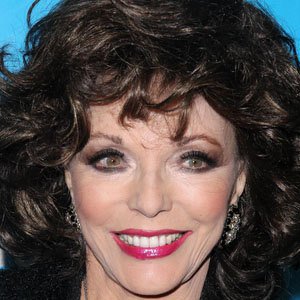 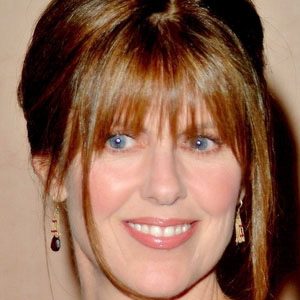 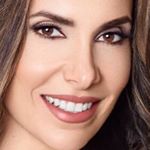