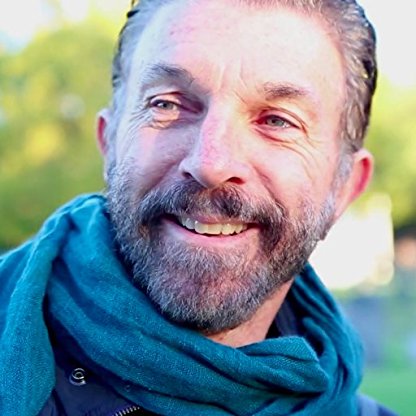 Bobby Roth was born on 1950, is Director, Producer, Writer. Bobby Roth grew up in Los Angeles, a block from where he lives today. He studied Philosophy and Creative Writing at UC Berkeley, then got a BA in Cinema at USC in 1972, and an MFA in Motion Picture Production from UCLA in 1975. For his entire career he has alternated between independent filmmaking and commercial television. In the early eighties he had an overall deal to write, produce and direct for Universal, where he created the series 'The Insiders' for ABC.His independent films have now been exhibited in over one hundred film festivals worldwide, five of which have premiered at Sundance where Bobby has also been a judge.He was a founding member of the Independent Feature Project and also a founding member of the DGA's Independent Feature Committee where he was its first Co-Chairman.
Bobby Roth is a member of Director

Born and raised in Los Angeles, Roth began his tertiary education at the University of California, Berkeley studying philosophy and creative writing before earning his Bachelor of Arts degree in Cinema at the University of Southern California in 1972. He continued his education at the University of California, Los Angeles enrolling in the Master of Fine Arts program and received his graduate degree in motion picture production in 1975. The following year, he wrote, produced and directed his first film, Independence Day. His 1984 film Heartbreakers was entered into the 35th Berlin International Film Festival. In 1988, Roth wrote and directed the television film Dead Solid Perfect.

He was a founding member of the Independent Feature Project and the first Co-Chairman of the DGA’s Independent Feature Committee. His films have won countless awards and have been exhibited in over 100 international film festivals. He also teaches film seminars throughout the world and is the recipient of the 2017 Miami Web Fest Lifetime Achievement Award.