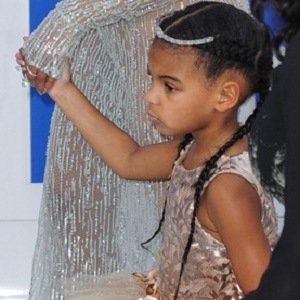 Blue Ivy Carter was born on January 7, 2012 in New York City, NY. Famous first child of superstars Beyonce and Jay-Z. Her parents tried to trademark her name in order to start a merchandise line.
Blue Ivy Carter is a member of Family Member

As per our current Database, Blue Ivy Carter is still alive (as per Wikipedia, Last update: May 10, 2020).

Blue Ivy Carter’s zodiac sign is Capricorn. According to astrologers, Capricorn is a sign that represents time and responsibility, and its representatives are traditional and often very serious by nature. These individuals possess an inner state of independence that enables significant progress both in their personal and professional lives. They are masters of self-control and have the ability to lead the way, make solid and realistic plans, and manage many people who work for them at any time. They will learn from their mistakes and get to the top based solely on their experience and expertise.

Blue Ivy Carter was born in the Year of the Dragon. A powerful sign, those born under the Chinese Zodiac sign of the Dragon are energetic and warm-hearted, charismatic, lucky at love and egotistic. They’re natural born leaders, good at giving orders and doing what’s necessary to remain on top. Compatible with Monkey and Rat. 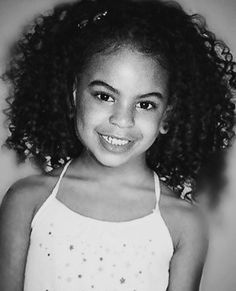 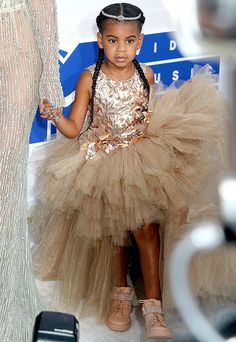 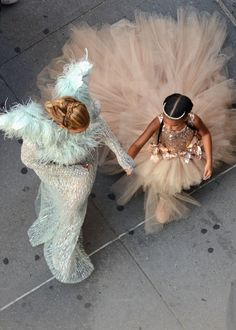 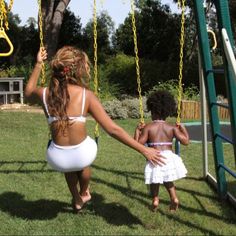 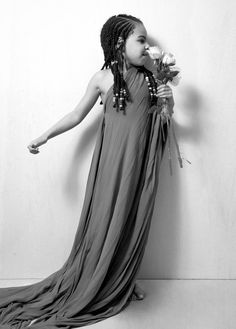 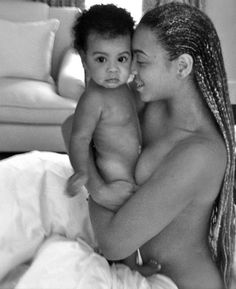 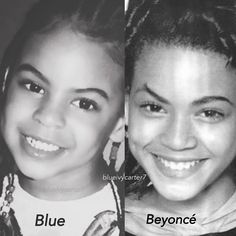 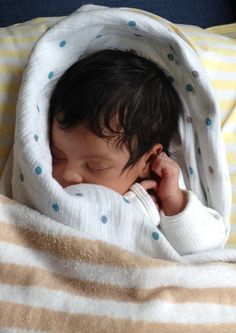 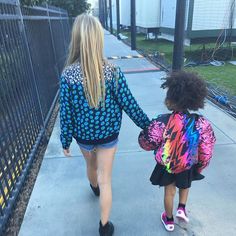 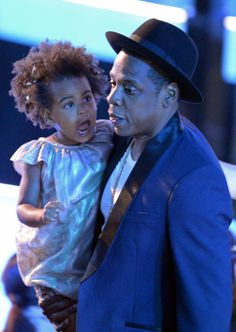 Famous first child of superstars Beyonce and Jay-Z. Her parents tried to trademark her name in order to start a merchandise line.

Her imminent birth was announced at the 2011 MTV Video Music Awards.

Jay-Z dedicated his song "Glory" to her two days after her birth.

Her parents gave birth to a pair of twins named Rumi and Sir in June 2017.

Her mother, Beyonce Knowles, gave birth to her at Lenox Hill Hospital in New York.