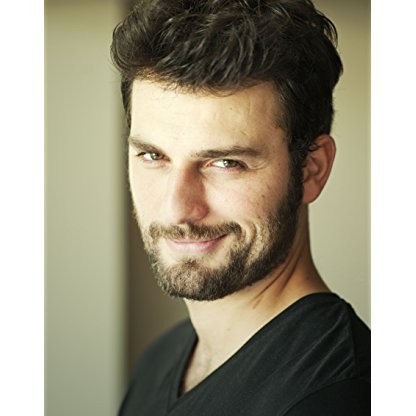 As per our current Database, Birkan Sokullu is still alive (as per Wikipedia, Last update: May 10, 2020).

Birkan Sokullu was born in the Year of the Ox. Another of the powerful Chinese Zodiac signs, the Ox is steadfast, solid, a goal-oriented leader, detail-oriented, hard-working, stubborn, serious and introverted but can feel lonely and insecure. Takes comfort in friends and family and is a reliable, protective and strong companion. Compatible with Snake or Rooster.

Birkan Sokullu was born in Istanbul on 6 October 1985. Sokullu's grandparents are Bosnian immigrants. He won the pageant third Best Model of Turkey in 2003. Sokullu left basketball career after 10 years due to his leg injury. He graduated from Radio TV Programming of Maltepe University. While studying at university, he began his modelling career. He took acting lessons from Dolunay Soysert. Birkan started to attract notice in the tv series called Küçük Kadınlar. 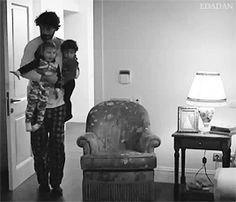 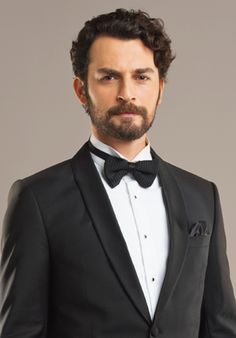 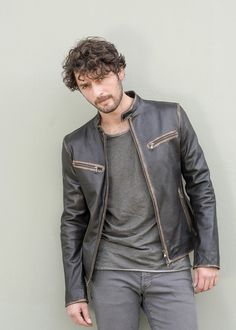 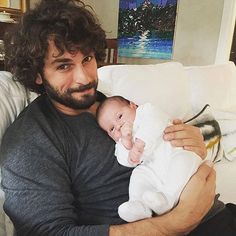 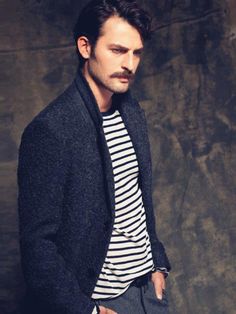 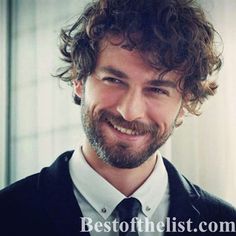 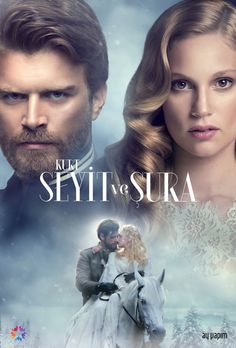 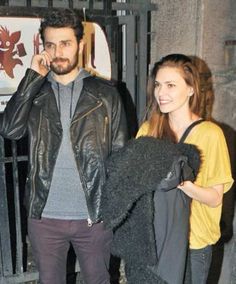 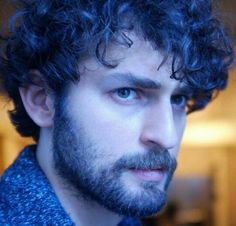 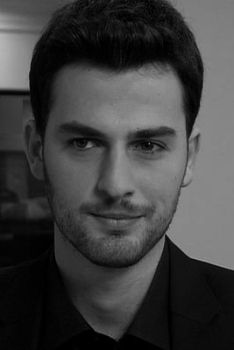