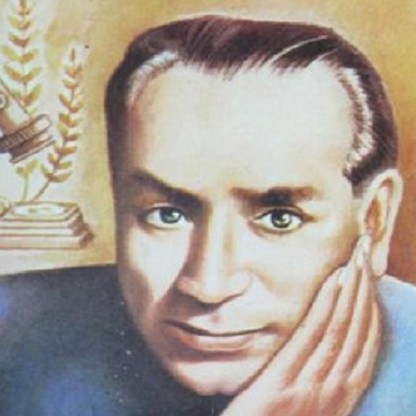 Birbal Sahni was born on 1891 in Saharanpur district, Indian, is Palaeobotanist. Birbal Sahni was an Indian palaeobotanist who founded the Institute of Palaeobotany at Lucknow, which was later renamed as Birbal Sahni Institute of Palaeobotany after his death. He was a pioneer in palaeobotanical research in India and was also a geologist who took an interest in archaeology. Palaeobotany is the study of fossil plants, and his interest in the subject stemmed from his childhood fascination with plants, shells, and stones. Born in late 19th century India, he was a bright and curious child who loved to explore and examine his surroundings. He grew up in an intellectually stimulating environment where his parents ensured that he received the best education possible. After attending the Government College at Lahore where he studied botany under S. R. Kashyap, he moved to England to further his education. After earning his doctorate from the University of London in 1919, he briefly worked in Germany before returning to India. Soon he became the Head of the Botany Department of the Lucknow University and proved to be an excellent teacher with a great passion for palaeobotany. Soon he made the department an active centre for palaeobotanical research and also inspired his students to venture into the field. The establishment of the Institute of Palaeobotany was the culmination of his years of hard work though he unfortunately passed away just a week after the foundation stone laying ceremony
Birbal Sahni is a member of Scientists 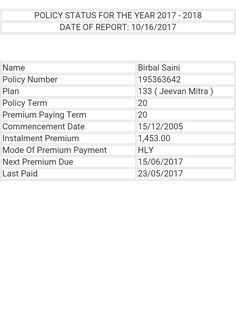 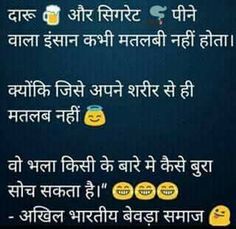 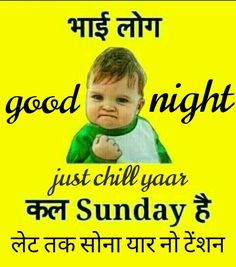 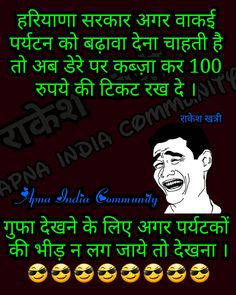 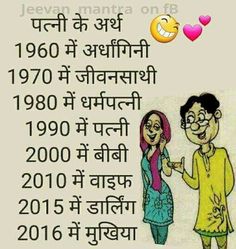 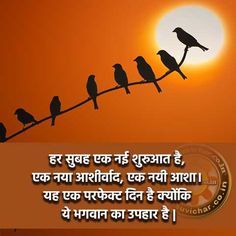 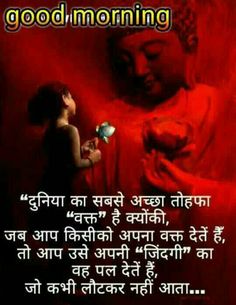 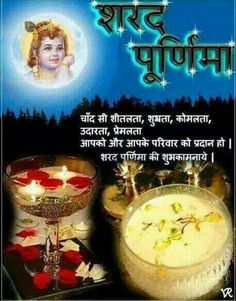 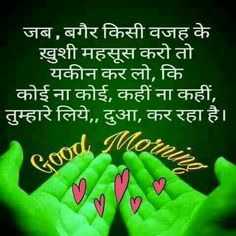 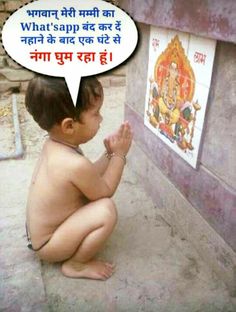 Birbal Sahni was born in Bhera, Shahpur District, West Punjab, on 14 November 1891. He was the third son of Ishwar Devi and Lala Ruchi Ram Sahni who lived in Lahore. The family came from Dera Ismail Khan and they frequently made visits to Bhera which was close to the Salt Range and Khewra's geology may have interested Birbal at a young age. Birbal was also influenced into science by his grandfather who owned a banking Business at Dera Ismail Khan and conducted amateur research in chemistry. Ruchi Ram was a professor of chemistry at Lahore and was also a social Activist with an interest in the emancipation of women. Ruchi Ram had studied at Manchester and worked with Ernest Rutherford and Niels Bohr. He sent all his five sons to study in England. Ruchi Ram was involved in the non-co-operation movement since the Jallianwala Bagh massacre as well as the Brahmo Samaj movement. The proximity of their house to Bradlaugh Hall made their home a centre of political activity and house guests included Motilal Nehru, Gopal Krishna Gokhale, Sarojini Naidu, and Madan Mohan Malaviya. Birbal Sahni received his early education in India at Government College University, Lahore (where his Father worked) and Punjab University (1911). He learnt botany under Shiv Ram Kashyap (1882-1934), the "father of Indian bryology". He graduated from Emmanuel College, Cambridge in 1914. He later studied under Albert Charles Seward, and was awarded the D.Sc. degree of the University of London in 1919.

Sahni worked on living plants species including Nephrotepsis, Niphobolus, Taxus, Psilotum, Tmesipteris and Acmopyle examining evolutionary trends and geographical distributions. His ability to apply theory to observations and make hypotheses based on observations were especially influential on his students. When examining wood remains from Harappa, he noted that they were of conifers and inferred that the people there must have had trade links with people in mountains where conifers could grow. He recorded foreign pollen in the ovules of living Gingko biloba and noted in the New Phytologist (1915), the Problem with assuming that fossil pollen in ovules belonged to a single species. Sahni was among the first to suggest a separate order, the Taxales, within the conifers to contain the genera Taxus, Torreya and Cephalotaxus. Another major contribution was in the studies on the morphology of the Zygopteridaceae. Sahni identified Torreyites, a close relative of Torreya, which extended the range of the Taxales into Gondwanaland. He also described Glossopteris in detail and identified differences between the flora of India and Australia with that of China and Sumatra. He also studied the fossil plants of the Deccan Intertrappean beds. He suggested that the lower Narmada area around Nagpur and Chhindwara was coastal on the basis of fossils that showed a similarity to estuarine palms of the genus Nipa.

Sahni was recognised by several academies and institutions in India and abroad for his research. He was elected a Fellow of the Royal Society of London (FRS) in 1936, the highest British scientific honour, awarded for the first time to an Indian Botanist. He was elected Vice-President, Palaeobotany section, of the 5th and 6th International Botanical Congresses of 1930 and 1935, respectively; General President of the Indian Science Congress for 1940; President, National Academy of Sciences, India, 1937–1939 and 1943–1944. In 1948 he was elected an Honorary Member of the American Academy of Arts and Sciences. Another high honour which came to him was his election as an Honorary President of the International Botanical Congress, Stockholm in 1950. For his work in numismatics he received the Nelson Wright Medal in 1945.

During his stint in England Sahni joined Professor Seward to work on a Revision of Indian Gondwana plants (1920, Palaeontologica Indica). In 1919 he briefly worked in Munich with the German plant morphologist Karl Ritter von Goebel. In 1920 he married Savitri Suri, daughter of Sunder Das Suri an Inspector of Schools in Punjab. Savitri took an interest in his work and was a constant companion. Sahni returned to India and served as Professor of Botany at Banaras Hindu University, Varanasi and Punjab University for about a year. He was appointed the first Professor and Head of the Botany Department of the Lucknow University in 1921, a position he retained until his death. The University of Cambridge recognised his researches by the award of the degree of Sc. D. in 1929. In 1932 Palaeontologica Indica included his account of the Bennettitalean plant that he named Williamsonia sewardi, and another description of a new type of petrified wood, Homoxylon, bearing resemblance to the wood of a living homoxylous angiosperm, but from the Jurassic age. During the following years he not only continued his investigations but collected around him a group of devoted students from all parts of the country and built up a reputation for the University which soon became the first Center for botanical and palaeobotanical investigations in India. Sahni maintained close relations with researchers around the globe, being a friend of Chester A. Arnold, noted American paleobotanist who later served his year in residence from 1958–1959 at the institute. He was a founder of The Paleobotanical Society which established the Institute of Palaeobotany on 10 September 1946 which initially functioned in the Botany Department of Lucknow University but later moved to its present premises at 53 University Road, Lucknow in 1949. On 3 April 1949 the Prime Minister of India Jawaharlal Nehru laid the foundation stone of the new building of the Institute. A week later, on 10 April 1949, Sahni succumbed to a heart attack.

Maulana Abul Kalam Azad, Minister of Education in 1947 offered the post of Secretary to the Ministry of Education to Sahni. This he reluctantly accepted.