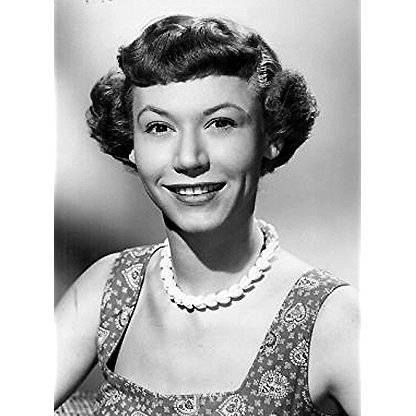 Does Beverly Wills Dead or Alive?

Beverly Wills’s zodiac sign is Virgo. According to astrologers, Virgos are always paying attention to the smallest details and their deep sense of humanity makes them one of the most careful signs of the zodiac. Their methodical approach to life ensures that nothing is left to chance, and although they are often tender, their heart might be closed for the outer world. This is a sign often misunderstood, not because they lack the ability to express, but because they won’t accept their feelings as valid, true, or even relevant when opposed to reason. The symbolism behind the name speaks well of their nature, born with a feeling they are experiencing everything for the first time.

Beverly Wills was born in the Year of the Rooster. Those born under the Chinese Zodiac sign of the Rooster are practical, resourceful, observant, analytical, straightforward, trusting, honest, perfectionists, neat and conservative. Compatible with Ox or Snake. 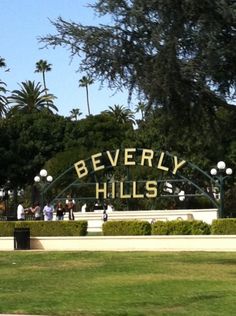 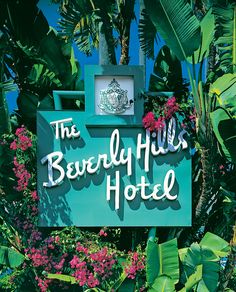 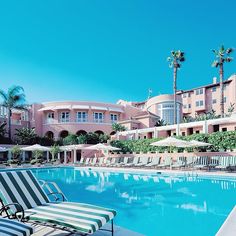 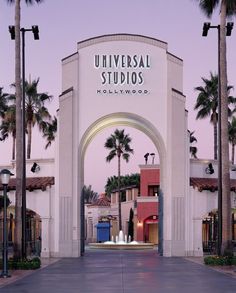 She was born in 1933 as Beverly Josephine Williams in Los Angeles to actress/comedian Joan Davis and actor/writer Si Wills. Wills made her film debut in George White's Scandals (1945) when she was 11 years old. Mickey (1948) followed three years later.

In 1952, at the age of 18, Wills appeared with her mother and Jim Backus in the TV comedy, I Married Joan (1952–55). She played the younger sister to her real-life mother. After the series ended its run, Wills appeared in only four more films including Some Like It Hot (1959) and Son of Flubber (1963).

Wills' first marriage was to Lee Bamber, a Pasadena fireman, in 1952. Bamber and Wills eloped to Carson City, Nevada. The couple divorced in 1953. She was later married to Alan Grossman on July 12, 1954; the couple had two sons. Wills and Grossman divorced and she was remarried to Martin Colbert.

On October 24, 1963, Wills died in a house fire with her grandmother, Nina Davis, and two sons, Guy and Larry Grossman. She was 30 years old. Her mother, Joan, had previously died from a heart attack in 1961.