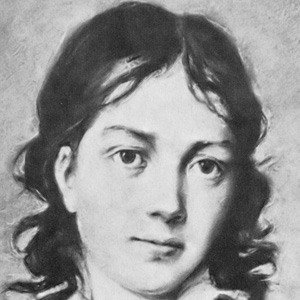 Bettina Von Arnim was born on April 4, 1785 in Frankfurt, Germany. A German author, musical composer, singer, and Romantic-era artistic patron, she most famously wrote the 1835 work, Goethes Briefwechsel mit einem Kinde (Goethe's correspondence with a child). Her other literary works include An die aufgelöste Preußische Nationalversammlung (1849) and Ilius Pamphilius und die Ambrosia (1848).
Bettina Von Arnim is a member of Novelist

Bettina Von Arnim’s zodiac sign is Aries. According to astrologers, the presence of Aries always marks the beginning of something energetic and turbulent. They are continuously looking for dynamic, speed and competition, always being the first in everything - from work to social gatherings. Thanks to its ruling planet Mars and the fact it belongs to the element of Fire (just like Leo and Sagittarius), Aries is one of the most active zodiac signs. It is in their nature to take action, sometimes before they think about it well.

Bettina Von Arnim was born in the Year of the Snake. Those born under the Chinese Zodiac sign of the Snake are seductive, gregarious, introverted, generous, charming, good with money, analytical, insecure, jealous, slightly dangerous, smart, they rely on gut feelings, are hard-working and intelligent. Compatible with Rooster or Ox. 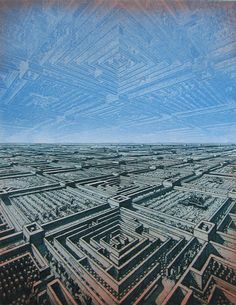 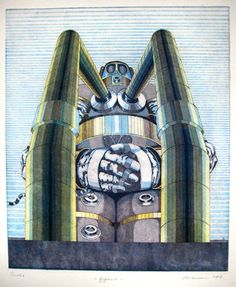 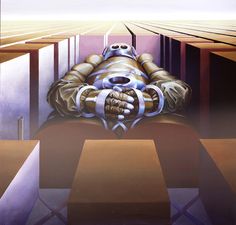 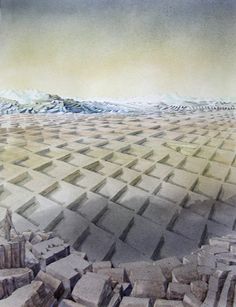 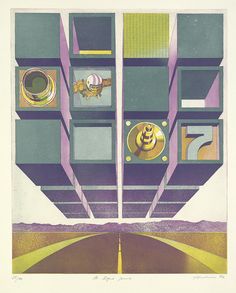 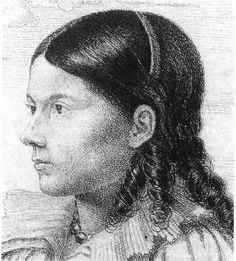 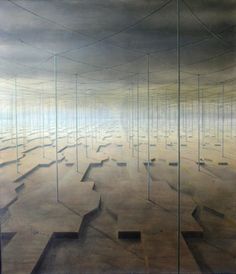 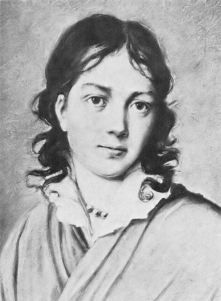 She was born Elisabeth Catharina Ludovica Magdalena Brentano. A member of an Italian merchant family living in Frankfurt am Main, she studied at a Fritzlar convent school.

She had an unrequited love for the famous Writer, Johann Wolfgang von Goethe; their friendship was cut short when she began engaging in jealous behavior toward Goethe's wife.

She was a close friend of renowned Composer Ludwig Van Beethoven.