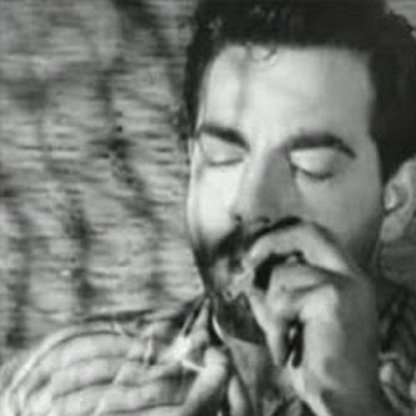 Does Ayhan Isik Dead or Alive?

Ayhan Isik’s zodiac sign is Gemini. According to astrologers, Gemini is expressive and quick-witted, it represents two different personalities in one and you will never be sure which one you will face. They are sociable, communicative and ready for fun, with a tendency to suddenly get serious, thoughtful and restless. They are fascinated with the world itself, extremely curious, with a constant feeling that there is not enough time to experience everything they want to see.

Ayhan Isik was born in the Year of the Snake. Those born under the Chinese Zodiac sign of the Snake are seductive, gregarious, introverted, generous, charming, good with money, analytical, insecure, jealous, slightly dangerous, smart, they rely on gut feelings, are hard-working and intelligent. Compatible with Rooster or Ox. 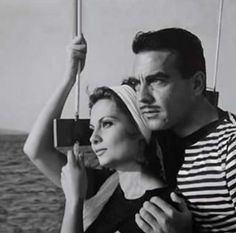 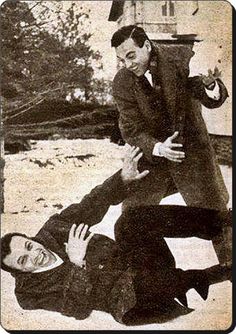 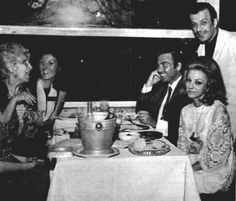 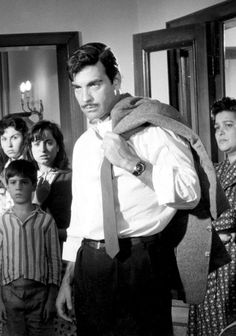 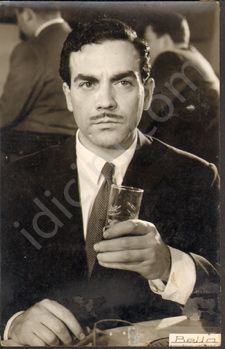 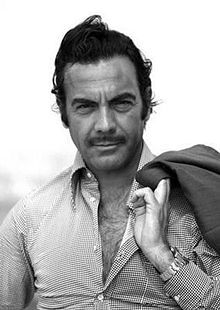 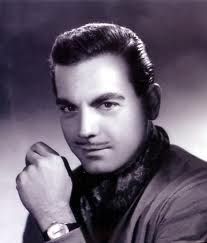 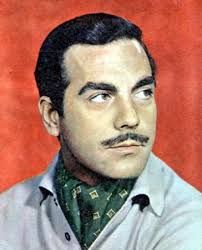 Ayhan Işık was born Ayhan Işıyan on May 5, 1929 in the Konak district of İzmir. He was the youngest of six children. He lost his father when he was just six years old. In his posthumously published memoirs, Işık described his father as follows: "The most significant thing I remember about him is the way he smelled. I loved his hugging me before I went to bed. Once he took me fishing and carried me on his back on our way home since I was exhausted. That is all I can remember about him. I have always tried to force myself to remember more of him; unfortunately I couldn't."

In 1952, Akad directed a very significant film called "Kanun Namına" (In the Name of the Law), in which Işık played the leading role mutually with Gülistan Güzey, the femme fatale of Turkish cinema in the 1950s. The film was an extraordinary drama about ordinary people, which brought the film great success. People loved the film, but they loved the young leading actor, Ayhan Işık, more.

Işık's films with Türkan Şoray provided a different kind of pairing. The two worked together in "Acı Hayat," 1962 and "Otobüs Yolcuları" (Bus Passengers), 1961. Neither had a happy ending and both were realistic. "Otobüs Yolcuları" was a political thriller while "Bitter Life" was a social drama.

Işık died in 1979 at the age of 50, which shocked his family, friends and fans. He was known for his disciplined and calm living free from any scandals. He lived a kingly life as much as the social and economic conditions of the filmmaking Business allowed him to, and died as "the king without a crown," as the press used to call him.

However, Ayhan Işık was not satisfied with his lot and visited many countries including Italy and Iran in order to find new possibilities and contacts to market Turkish films. Though paid at the highest level in Turkey, Işık's average fee for a hit film was less than one-10th of the fee paid to a leading actor in the U.S.