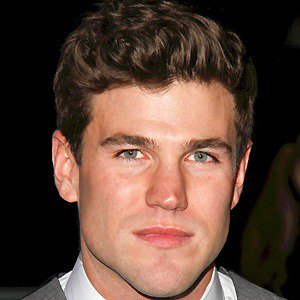 Austin Stowell was born on December 24, 1984 in Kensington, CT. Actor who played Dalton Joiner in the 2013 romantic drama Love and Honor. He also played Kyle Connellan in Dolphin Tale and Dolphin Tale 2.
Austin Stowell is a member of Movie Actor

Does Austin Stowell Dead or Alive?

As per our current Database, Austin Stowell is still alive (as per Wikipedia, Last update: May 10, 2020).

Austin Stowell’s zodiac sign is Capricorn. According to astrologers, Capricorn is a sign that represents time and responsibility, and its representatives are traditional and often very serious by nature. These individuals possess an inner state of independence that enables significant progress both in their personal and professional lives. They are masters of self-control and have the ability to lead the way, make solid and realistic plans, and manage many people who work for them at any time. They will learn from their mistakes and get to the top based solely on their experience and expertise.

Austin Stowell was born in the Year of the Rat. Those born under the Chinese Zodiac sign of the Rat are quick-witted, clever, charming, sharp and funny. They have excellent taste, are a good friend and are generous and loyal to others considered part of its pack. Motivated by money, can be greedy, is ever curious, seeks knowledge and welcomes challenges. Compatible with Dragon or Monkey. 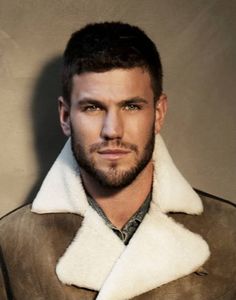 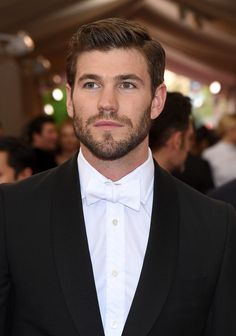 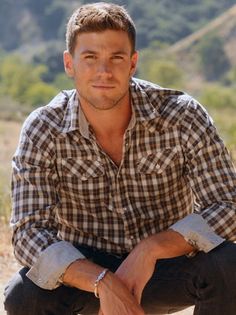 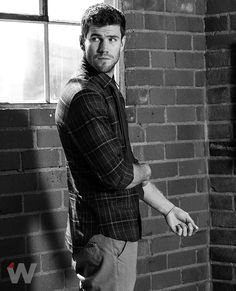 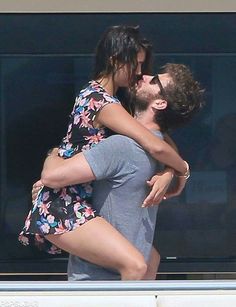 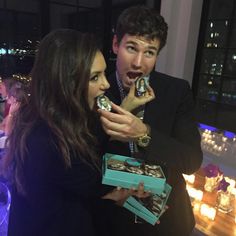 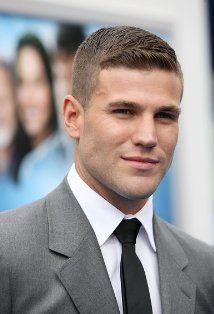 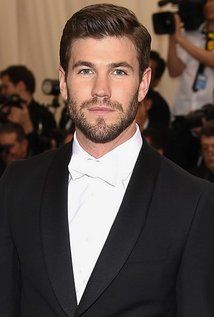 Actor who played Dalton Joiner in the 2013 romantic drama Love and Honor. He also played Kyle Connellan in Dolphin Tale and Dolphin Tale 2.

He received a Bachelors of Fine Arts in 2007 from the University of Connecticut.

He played Jesse in the 2009 season of Secret Life of the American Teenager.

His father was a steelworker and his mother was a schoolteacher. In 2015, he began a relationship with Nina Dobrev, but the two broke up in early 2016.

He appeared in Bridge of Spies starring Tom Hanks.