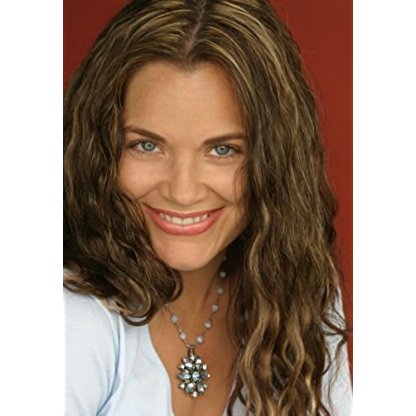 Athena Massey was born on November 10, 1967 in  Orange, California, United States, is Actress. Athena Massey continues to show her range and versatility as an actress through her many roles in both film and television. Proving that she is not just a "pretty face", Massey has played roles ranging from a secret agent in the film "Termination Man" to a clairvoyant alien in the highly-acclaimed television series "Star Trek: Voyager." She made her film debut opposite Don "The Dragon" Wilson in "Virtual Combat." Massey's physically demanding role garnered a lot of attention and respect. Skilled in Martial Arts and Krav Maga, Massey performed her own stunts in the film. She continued to impress audiences and critics with her kickboxing skills in "Cybertracker 2." Massey also played a Southern soap opera star in MGM's "Molly" and a detective in "Shadow of a Scream" -- once again proving her diversity as an actress. Her other film credits include "Harold Robbins' Body Parts" starring opposite Richard Grieco, and "Poison Ivy: The New Seduction." Massey demonstrated her comedic skills in Universal Pictures' hilarious comedy, "The Nutty Professor" starring Eddie Murphy. She has also had guest-starring appearances on the Emmy Award-winning television shows "Seinfeld" and "The Larry Sanders Show." Massey also had recurring roles on the Sci-Fi Channel series "Black Scorpion" and on the CBS series "Nash Bridges." Other television credits include: "Murder One", "LA Heat", "Young and the Restless" and "Red Shoe Diaries." Massey has also successfully crossed over into the CD Rom interactive world. She portrayed a GDI Pilot in "Command & Conquer: Tiberian Sun" and played Lieutenant Eva Lee in "Command & Conquer: Red Alert 2" and "Red Alert 2: Yuri's Revenge." She is currently producing a self-titled comic book with her writing partner, Brooks Wachtel. "Athena: Warrior Eternal" is a story of a warrior goddess who comes to present-day Earth and takes over the body of a mortal woman to stop Ares, God of War, from destroying the planet. Massey promoted her comic book at the famous International Comic Book Convention held in San Diego. Massey also launched her own official website, athenamassey.com, which highlights interviews, upcoming television appearances, film roles, photo shoots and fan mail. It is part of the official celebrity website, safesearching.com. Massey was a presenter at the 32nd Annual Academy of Magical Arts Awards held at the Wilshire Ebel Theatre. She was also among a select group of actors featured in the "Costume & Couture: Dressing TV's Hottest Stars" fashion spread in the 2000 issue of Emmy magazine. Massey resides in Los Angeles where she enjoys her other passions: cycling, flying trapeze, Krav Maga, kickboxing, meditation and interior design.
Athena Massey is a member of Actress

Does Athena Massey Dead or Alive?

As per our current Database, Athena Massey is still alive (as per Wikipedia, Last update: May 10, 2020).

Currently, Athena Massey is 54 years, 6 months and 17 days old. Athena Massey will celebrate 55rd birthday on a Thursday 10th of November 2022. Below we countdown to Athena Massey upcoming birthday.

Athena Massey’s zodiac sign is Sagittarius. According to astrologers, Sagittarius is curious and energetic, it is one of the biggest travelers among all zodiac signs. Their open mind and philosophical view motivates them to wander around the world in search of the meaning of life. Sagittarius is extrovert, optimistic and enthusiastic, and likes changes. Sagittarius-born are able to transform their thoughts into concrete actions and they will do anything to achieve their goals.

Athena Massey was born in the Year of the Goat. Those born under the Chinese Zodiac sign of the Goat enjoy being alone in their thoughts. They’re creative, thinkers, wanderers, unorganized, high-strung and insecure, and can be anxiety-ridden. They need lots of love, support and reassurance. Appearance is important too. Compatible with Pig or Rabbit. 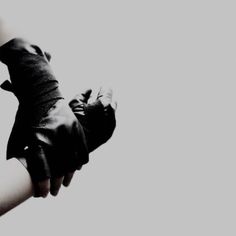 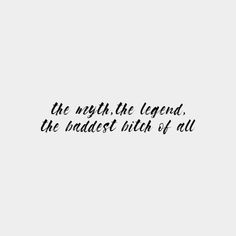 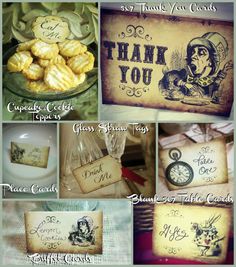 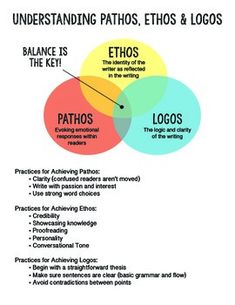