Ariel Durant was born on May 10, 1898 in Russia. Russian-American historical writer who co-wrote a multi-volume work entitled The Story of Civilization. The work's tenth volume, Rousseau and Revolution, received the 1968 Pulitzer Prize for General Nonfiction.
Ariel Durant is a member of Novelist

Does Ariel Durant Dead or Alive?

Ariel Durant’s zodiac sign is Taurus. According to astrologers, Taurus is practical and well-grounded, the sign harvests the fruits of labor. They feel the need to always be surrounded by love and beauty, turned to the material world, hedonism, and physical pleasures. People born with their Sun in Taurus are sensual and tactile, considering touch and taste the most important of all senses. Stable and conservative, this is one of the most reliable signs of the zodiac, ready to endure and stick to their choices until they reach the point of personal satisfaction.

Ariel Durant was born in the Year of the Dog. Those born under the Chinese Zodiac sign of the Dog are loyal, faithful, honest, distrustful, often guilty of telling white lies, temperamental, prone to mood swings, dogmatic, and sensitive. Dogs excel in business but have trouble finding mates. Compatible with Tiger or Horse. 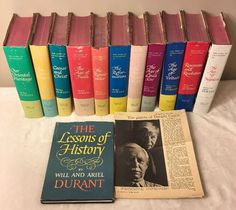 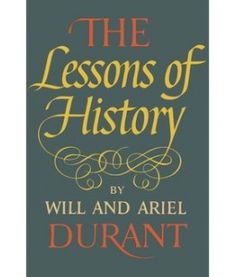 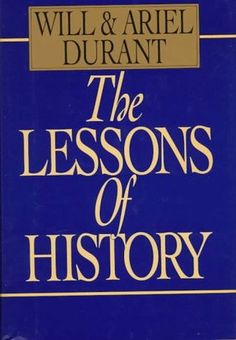 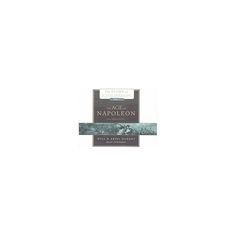 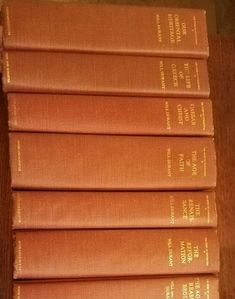 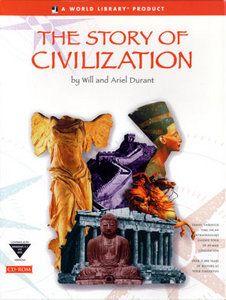 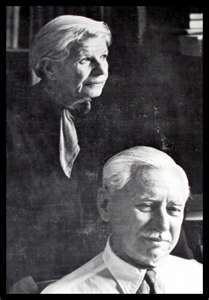 She was born to a Jewish family in the Russian Empire (in what is modern-day Ukraine). Durant -- then known as Chaya Kaufman -- moved to the United States at the age of three.

In 1978, she and her husband published a joint memoir.

She met her husband and Story of Civilization co-author, Will Durant, while he was teaching and she was studying at New York's Ferrer Modern School. The couple married when Ariel Durant was only fifteen years old.

She and her husband were awarded the 1977 Presidential Medal of Freedom by U.S. President Gerald R. Ford.