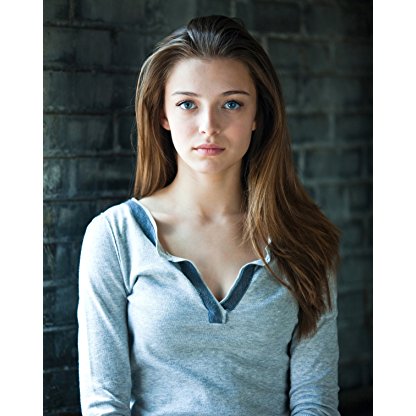 Does Ariane Rinehart Dead or Alive?

As per our current Database, Ariane Rinehart is still alive (as per Wikipedia, Last update: May 10, 2020).

Ariane Rinehart’s zodiac sign is Taurus. According to astrologers, Taurus is practical and well-grounded, the sign harvests the fruits of labor. They feel the need to always be surrounded by love and beauty, turned to the material world, hedonism, and physical pleasures. People born with their Sun in Taurus are sensual and tactile, considering touch and taste the most important of all senses. Stable and conservative, this is one of the most reliable signs of the zodiac, ready to endure and stick to their choices until they reach the point of personal satisfaction.

Ariane Rinehart was born in the Year of the Dog. Those born under the Chinese Zodiac sign of the Dog are loyal, faithful, honest, distrustful, often guilty of telling white lies, temperamental, prone to mood swings, dogmatic, and sensitive. Dogs excel in business but have trouble finding mates. Compatible with Tiger or Horse.

When she was 10 years old, Rinehart starred as Marta, the second youngest Von Trapp, in a professional production in the Sound of Music in St. Louis, where she was born. This was a precursor to her second role in The Sound of Music in 2013, which was watched by 18 million people on NBC. It was the first full-scale musical made for TV and performed live since 1957.

Rinehart graduated from Lindbergh High School in St. Louis, Missouri, and attended Barnard College, where she majored in sociology and minored in German. As part of the promotion for The Sound of Music Live! she performed one of the songs live in the 2013 Macy's Thanksgiving Day Parade. Rinehart also reunited with the other Von Trapp children in December 2014 at 54 Below for a concert to promote the re-airing of The Sound of Music Live! She has had several other film and television roles, and starred in the Justin Timberlake music video for the song "Mirrors". She appeared as Eve in the film Noah, released on March 28, 2014. In 2016, Rinehart appeared in episodes of Quantico and Blue Bloods, and 2017 in Law & Order: Special Victims Unit and What Would You Do? (ABC News series). 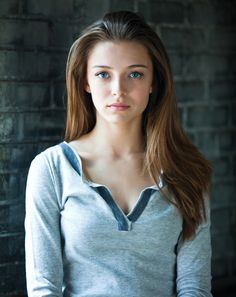 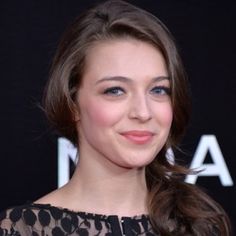 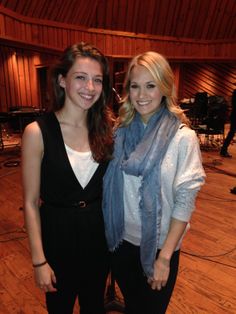 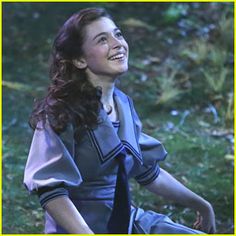 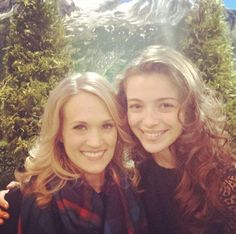 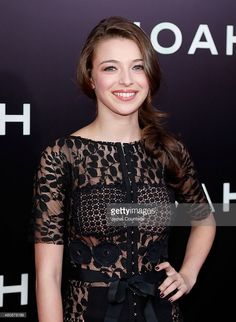 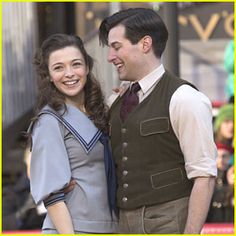 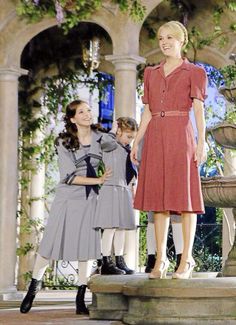 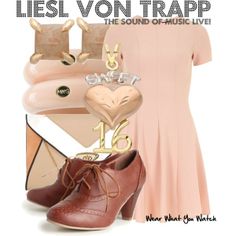