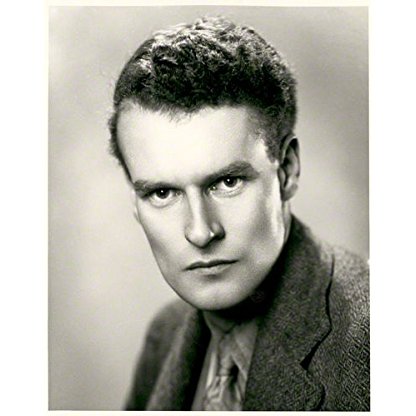 Anthony Asquith was born on November 09, 1902 in  London, England, United Kingdom, is Director, Writer, Actor. British film director Anthony Asquith was born on November 9, 1902, to H.H. Asquith, the Chancellor of the Exchequer, and his second wife. A former home secretary and the future leader of the Liberal Party, H.H. Asquith served as prime minister of the United Kingdom from 1908-1916 and was subsequently elevated to the hereditary peerage. His youngest child, Anthony, was called Puffin by his family, a nickname given him by his mother, who thought he resembled one. Puffin was also the name his friends called him throughout his life.Asquith was active in the British film industry from the late silent period until the mid-1960s. As a director he was highly respected by his contemporaries and had a long and successful career; by the 1960s he was one of only three British directors (the others being David Lean and Carol Reed) who were directing major international motion picture productions. However, Asquith's proclivity for adapting plays for the screen caused an erosion in his critical reputation as a filmmaker after his death. He was faulted for what was perceived as his failure to focus, like his contemporary Alfred Hitchcock, on the cinematic. Asquith was known as an actor's director, and solicited some of the finest film performances from Britain's greatest actors, including Edith Evans and Michael Redgrave.Although Asquith's first love was music, he lacked musical talent. He channeled his artistic ambitions toward the nascent motion picture, and was instrumental in the formation of the London Film Society to promote artistic appreciation of film. Asquith traveled to Hollywood in the 1920s to observe American film production techniques, and after returning to England, he became a director.Among his best-known films is Pygmalion (1938), an adaptation of George Bernard Shaw's stage play, which he co-directed with its star, Leslie Howard. The film was a major critical success, even in the United States, winning multiple Academy Award nominations. Nobel Prize-winner Shaw, who had been a co-founder of the London Film Society along with Asquith, won an Academy Award for best adapted screenplay for the film. Asquith had a long professional association with playwright Terence Rattigan, and two of Asquith's most famous and successful pictures were based on Rattigan plays, The Winslow Boy (1948) and The Browning Version (1951). Asquith directed the screen version of Rattigan's first successful play, French Without Tears (1940), in 1940.Asquith's most successful postwar film was, arguably, his adaptation of Oscar Wilde's play The Importance of Being Earnest (1952). More than a half-century after it was made, Asquith's film remains the best adaptation of Wilde's work. Ironically, Asquith's father H.H., while serving as Home Secretary, ordered Wilde's arrest for his homosexual behavior. Wilde's arrest, for "indecent behavior", led to his incarceration in the Reading jail and destroyed the great playwright, personally. The Wilde incident stifled gay culture in Britain for the first two-thirds of the 20th century. Another irony of the situation is that H.H.'s youngest son, Anthony, himself was gay.By the 1960s Asquith was directing Hollywood-style all-star productions, including the episodic The Yellow Rolls-Royce (1964), once again from a screenplay by Rattigan, and the Richard Burton-Elizabeth Taylor potboiler The V.I.P.s (1963), also with a screenplay by Rattigan. It is based in an incident in the life of Laurence Olivier, a frequent Asquith collaborator. In 1967 Asquith was tipped to direct the big-screen adaptation of the best-selling novel The Shoes of the Fisherman (1968) set to co-star Olivier and Anthony Quinn, but he had to drop out of the production due to ill heath. He died on February 20, 1968, at the age of 65.The British Academy Award for best music is named the Anthony Asquith Award in his honor.
Anthony Asquith is a member of Director

Does Anthony Asquith Dead or Alive?

Anthony Asquith’s zodiac sign is Sagittarius. According to astrologers, Sagittarius is curious and energetic, it is one of the biggest travelers among all zodiac signs. Their open mind and philosophical view motivates them to wander around the world in search of the meaning of life. Sagittarius is extrovert, optimistic and enthusiastic, and likes changes. Sagittarius-born are able to transform their thoughts into concrete actions and they will do anything to achieve their goals.

Anthony Asquith was born in the Year of the Tiger. Those born under the Chinese Zodiac sign of the Tiger are authoritative, self-possessed, have strong leadership qualities, are charming, ambitious, courageous, warm-hearted, highly seductive, moody, intense, and they’re ready to pounce at any time. Compatible with Horse or Dog. 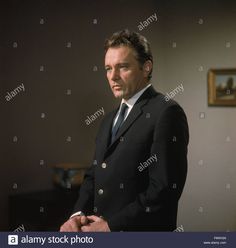 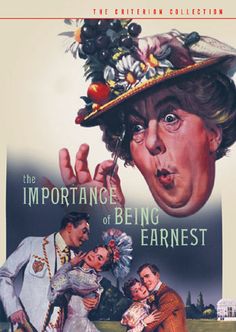 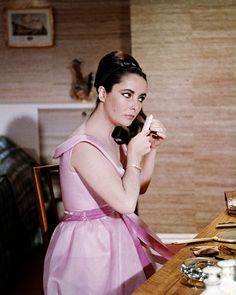 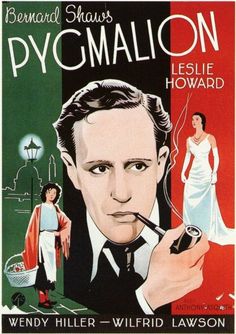 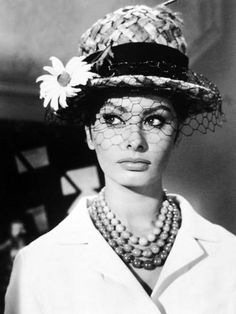 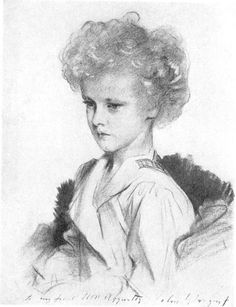 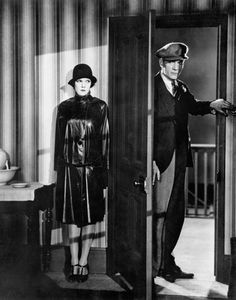 The film industry was viewed as disreputable when Asquith was young, and according to the actor Jonathan Cecil, a family friend, Asquith entered his profession in order to escape his background. At the end of the 1920s he began his career with the direction of four silent films the last of which, A Cottage on Dartmoor established his reputation with its meticulous and often emotionally moving frame composition. Pygmalion (1938) was based on the George Bernard Shaw play featuring Leslie Howard and Wendy Hiller.

Asquith was a longtime friend and colleague of Terence Rattigan (they collaborated on ten films) and Producer Anatole de Grunwald. His later films included Rattigan's The Winslow Boy (1948) and The Browning Version (1951), and Oscar Wilde's The Importance of Being Earnest (1952).

Asquith was an alcoholic and, according to actor Jonathan Cecil, a repressed homosexual. He died in 1968. He was buried at All Saints Churchyard, Sutton Courtenay, Vale of White Horse District, Oxfordshire, England.