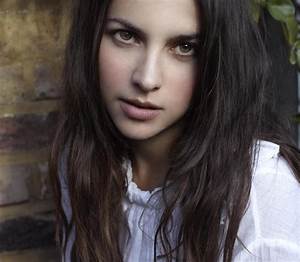 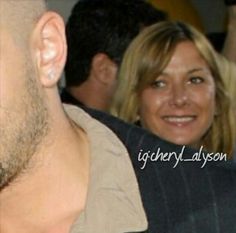 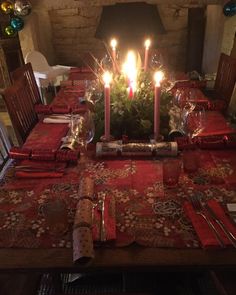 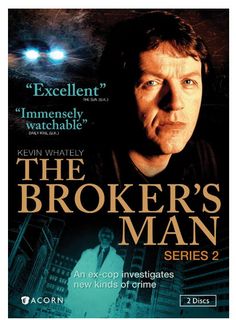 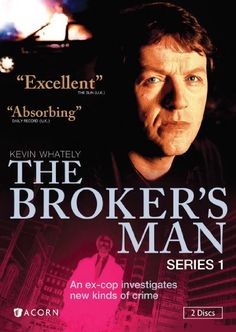 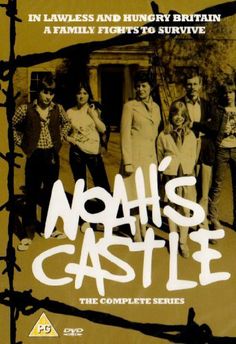 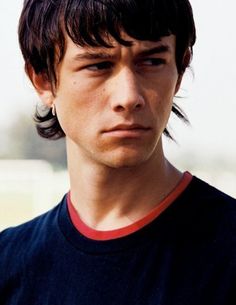 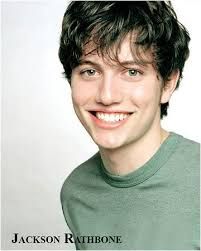 She starred as Linda in Willy Russell's musical Blood Brothers when Bill Kenwright's production opened in London in 1988. She can also be heard on the 1988 revival cast recording with Kiki Dee. Ekblom played the role of family matriarch Debbie Gordon in the Channel 4 television soap opera Brookside in 32 episodes from 2002 to 2003.