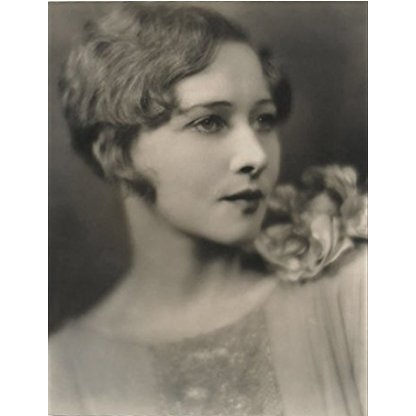 Anna Q. Nilsson was born on March 30, 1888 in  Ystad, Skåne län, Sweden, Sweden, is Actress. Anna Quirentia Nilsson, popularly known as "Anna Q", who was born on March 30th, 1888, in Ystad, Sweden, emigrated to the United States in 1905. The 5'7" Nilsson used her blonde beauty to become a famous model for well-known fashion photographers and fine artists. In 1907 she was chosen the most beautiful girl in the US and in 1911 made her film debut in Molly Pitcher (1911). She was an overnight sensation, becoming a silent film superstar in the first decade of the 20th century. In 1914 she was chosen the most beautiful actress "in the world" and Photoplay magazine named her "the ideal American girl" in 1919.She appeared in films by the top studios in Hollywood, including Goldwyn, Famous Players (Paramount), Metro and First National. Her movie career continued to flourish in the 1920s, the decade of the flapper and bathtub gin, the so-called Jazz Age. In 1926 she is chosen the most popular actress. However, she suffered a major setback in 1928, when she was thrown off a horse and fractured her thigh. To her relatives in Sweden she wrote " . . . no tragedy is greater than mine. I am still a young star and suddenly everything is lost". Her fans supported her with some 30,000 letters a month and Nilsson tried to rush her convalescence. It made a bad situation worse and doctors needed to shorten her leg.In 1931 Nilsson was back before the camera, but her stardom was unfortunately in the past. She appeared in approximately 40 more films until she retired in 1954. She was one of the bridge players (a.k.a. the "wax works") in Norma Desmond's mansion in Sunset Blvd. (1950), appearing with her former co-star, silent film superstar and prominent victim of sound, H.B. Warner. Four years later, she appeared in a small part in her motion-picture swan-song, the classic musical Seven Brides for Seven Brothers (1954).Anna Q. Nillson died on February 11, 1974, six weeks shy of her 85th birthday.
Anna Q. Nilsson is a member of Actress

Anna Q. Nilsson’s zodiac sign is Aries. According to astrologers, the presence of Aries always marks the beginning of something energetic and turbulent. They are continuously looking for dynamic, speed and competition, always being the first in everything - from work to social gatherings. Thanks to its ruling planet Mars and the fact it belongs to the element of Fire (just like Leo and Sagittarius), Aries is one of the most active zodiac signs. It is in their nature to take action, sometimes before they think about it well.

Anna Q. Nilsson was born in the Year of the Rat. Those born under the Chinese Zodiac sign of the Rat are quick-witted, clever, charming, sharp and funny. They have excellent taste, are a good friend and are generous and loyal to others considered part of its pack. Motivated by money, can be greedy, is ever curious, seeks knowledge and welcomes challenges. Compatible with Dragon or Monkey. 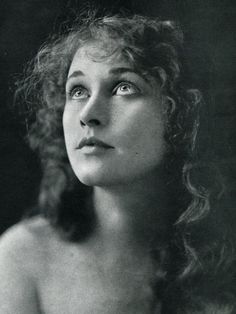 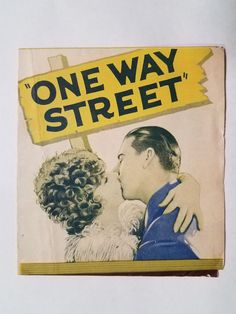 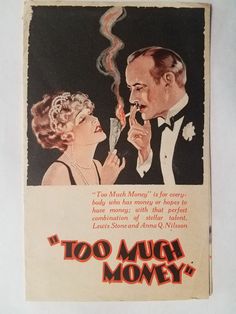 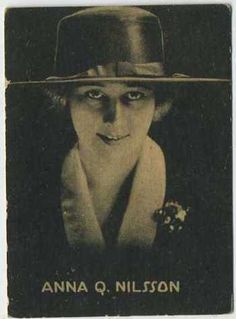 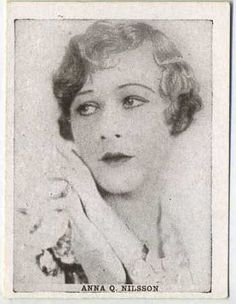 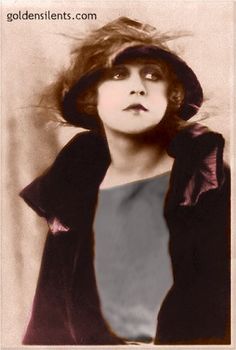 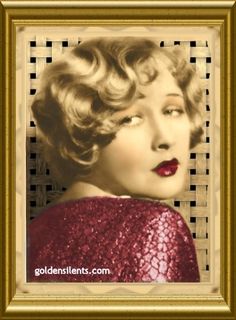 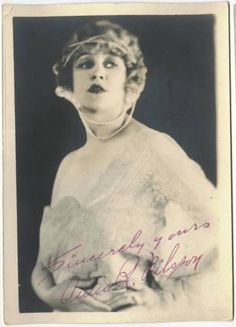 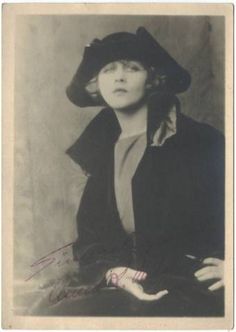 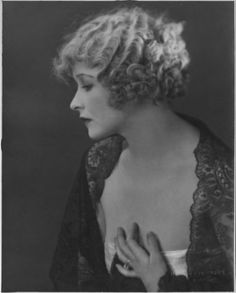 Anna Q. Nilsson was born in Ystad, Skåne County, Sweden in 1888. Her middle name, "Quirentia", is derived from her date of birth, March 30, Saint Quirinius' Day. When she was 8 years old her father, Per Nilsson, got a job at the local sugar factory in Hasslarp, a small community outside Helsingborg in Sweden where she spent most of her school years. She did very well in school, graduating with highest marks. Due to her good grades she was hired as a sales clerk in Halmstad on the Swedish west coast, unusual for a young woman from a worker's family at the time. But she had set her mind on going to America.

In 1905, she emigrated to the United States through Ellis Island. In the new country, the Swedish teenager started working as a nursemaid and learned English quickly.

Soon she started working as a model. In 1907, she was named "Most beautiful woman in America". Penrhyn Stanlaws (1877–1957), one of the most successful and sought after cover artists of his day, picked Anna Q. Nilsson to become one of his Models.

Nilsson's modeling led her to getting a role in Kalem's 1911 film Molly Pitcher. She stayed at the Kalem studio for several years, ranked behind their top star, Alice Joyce, before branching out to other production companies. Films of special note are Regeneration (1915) Seven Keys to Baldpate (1917), Soldiers of Fortune (1919), The Toll Gate and The Luck of the Irish (both 1920), and The Lotus Eater (1921). In 1921, she returned to Sweden to film Värmlänningarna, her only Swedish movie.

In the 1920s, she freelanced successfully for Paramount, First National and many other studios and reached a peak of popularity just before the advent of talkies. In 1923, she was severely burned while filming a scene in which she drove a locomotive through a forest fire for Hearts Aflame; she required a week to recuperate, but that did not impede her career. That year, she made nine movies, including portraying "Cherry Malotte" in the second movie based upon Rex Beach's The Spoilers, a role that would be played in later versions by Betty Compson (1930), Marlene Dietrich (1942), and Anne Baxter (1955). In 1926, she was named Hollywood's most popular woman. She welcomed royalty when the Swedish Crown Prince Gustav Adolf (later King Gustaf VI Adolf) and his wife Louise Mountbatten visited Hollywood. In 1928, she struck a record of fan mail, 30,000 letters a month, and that year Joseph P. Kennedy brought her to his newly formed film company RKO Radio Pictures. The following year, as she was horse riding, she fell off the horse, was thrown against a stone wall and broke her hip. After a year of hard training, she was on her feet again. In 1928, Anna Nilsson made her last film of the silent era, Blockade.

With the introduction of sound films, Nilsson's career went into a sharp decline, although she continued to play small, often uncredited parts in films into the 1950s. Between 1930 and 1950, she participated in 39 sound films, in smaller roles. She played the role of the Swedish immigrant mother of Loretta Young in The Farmer's Daughter (1947). Her best known performance in a sound film is arguably her turn as "herself", referred to as one of Swanson's "waxworks" in the classic film Sunset Boulevard (1950), where she has one small line.

Nilsson was married to actor Guy Coombs (1916) and to Norwegian-American shoe merchant John Marshall Gunnerson (1923–25). She died in Sun City, California, on February 11, 1974, of heart failure.