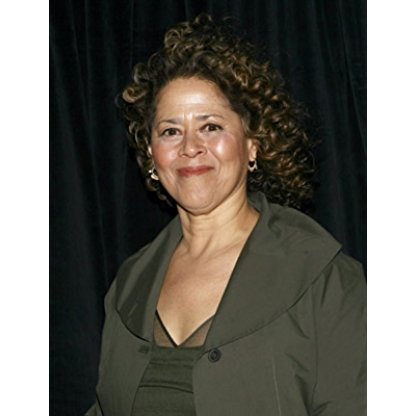 As per our current Database, Anna Deavere Smith is still alive (as per Wikipedia, Last update: May 10, 2020).

Anna Deavere Smith’s zodiac sign is Libra. According to astrologers, People born under the sign of Libra are peaceful, fair, and they hate being alone. Partnership is very important for them, as their mirror and someone giving them the ability to be the mirror themselves. These individuals are fascinated by balance and symmetry, they are in a constant chase for justice and equality, realizing through life that the only thing that should be truly important to themselves in their own inner core of personality. This is someone ready to do nearly anything to avoid conflict, keeping the peace whenever possible

Anna Deavere Smith was born in the Year of the Tiger. Those born under the Chinese Zodiac sign of the Tiger are authoritative, self-possessed, have strong leadership qualities, are charming, ambitious, courageous, warm-hearted, highly seductive, moody, intense, and they’re ready to pounce at any time. Compatible with Horse or Dog. 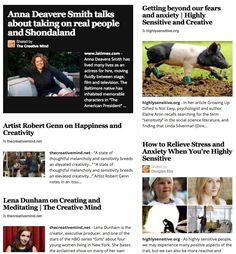 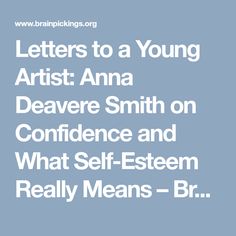 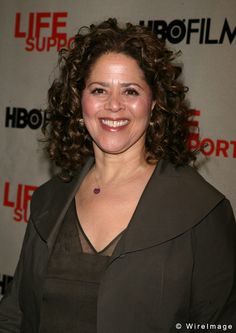 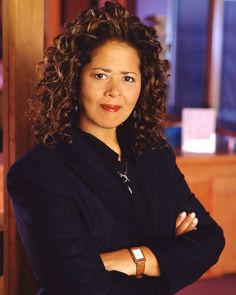 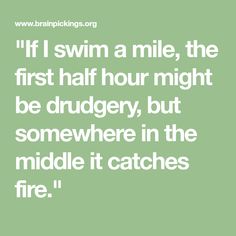 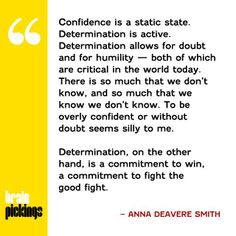 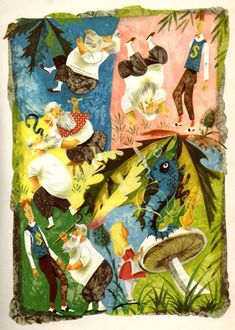 Smith was born in Baltimore, Maryland, the daughter of Anna Rosalind (née Young), an elementary school principal, and Deaver Young Smith, Jr., a coffee merchant. She has four younger siblings. Smith is an alumna of the historic Western High School. She then studied acting at Beaver College (now Arcadia University), graduating in 1971. She received her M.F.A. in Acting from the American Conservatory Theater in San Francisco, California.

Smith teaches in the Department of Art & Public Policy at the Tisch School of the Arts at New York University. From 1990 to 2000, she was a professor in the drama department at Stanford University and prior to that taught at Carnegie Mellon University. She also teaches at NYU School of Law.

Smith is best known for her "documentary theatre" style in plays such as Fires in the Mirror and Twilight: Los Angeles, 1992, both of which featured Smith as the sole performer of multiple and diverse characters and won her the Drama Desk Award for Outstanding One-Person Show two years in a row. Fires in the Mirror dealt with the 1991 Crown Heights riot; Twilight: Los Angeles, 1992 dealt with the 1992 Los Angeles riots. Both of these plays were constructed using material solely from interviews. House Arrest (2000) and Let Me Down Easy (2008) continued in this style.

Smith was one of the 1996 recipients of the MacArthur Fellowship, often referred to as the "genius grant." She also won a 2006 Fletcher Foundation Fellowship for her contribution to civil rights issues, as well as a 2008 Matrix Award from the New York Women in Communications, Inc. In 2009, she won a Fellow Award in Theater Arts from United States Artists.

In 2000, Smith published her first book, Talk to Me: Travels in Media and Politics. In 2006, she released another, Letters to a Young Artist: Straight-up Advice on Making a Life in the Arts – For Actors, Performers, Writers, and Artists of Every Kind.

As of July 2009, Smith is the artist-in-residence with the Center for American Progress and is developing a new show called The Americans, which documents change in Washington, D.C.

The United Solo Theatre Festival board awarded her with the award for outstanding solo performer during the inaugural edition in November 2010.

In Spring 2012, Smith was the first artist-in-residence at Grace Cathedral, San Francisco, a program founded by the Very Rev Jane Shaw, Dean of Grace Cathedral, who shared Smith's vision of "bringing together art and religion". Commissioned by Grace Cathedral and the Cockayne Fund, Smith wrote and performed the play, On Grace, based on interviews relating to the meaning of God's grace. The performances were accompanied by American Cellist Joshua Roman.

In 2013, she received the 2012 National Humanities Medal from President Barack Obama. In 2015 the National Endowment for the Humanities selected her for the Jefferson Lecture, the U.S. federal government's highest honor for achievement in the humanities, delivering a lecture entitled "On the Road: A Search for American Character".

In February 2014, Smith appeared as a mentor in Anna Deavere Smith: A YoungArts Masterclass, part of the HBO documentary series Masterclass.