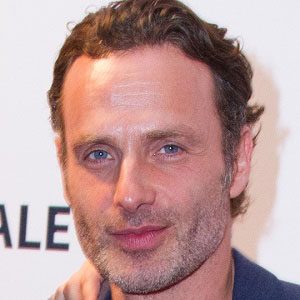 Andrew Lincoln was born on September 14, 1973 in London, England. He captivated audiences as Rick in The Walking Dead, and was nominated for a Critics' Choice Television Award for Best Drama Actor in 2013.
Andrew Lincoln is a member of TV Actor

Does Andrew Lincoln Dead or Alive?

As per our current Database, Andrew Lincoln is still alive (as per Wikipedia, Last update: May 10, 2020).

Andrew Lincoln’s zodiac sign is Virgo. According to astrologers, Virgos are always paying attention to the smallest details and their deep sense of humanity makes them one of the most careful signs of the zodiac. Their methodical approach to life ensures that nothing is left to chance, and although they are often tender, their heart might be closed for the outer world. This is a sign often misunderstood, not because they lack the ability to express, but because they won’t accept their feelings as valid, true, or even relevant when opposed to reason. The symbolism behind the name speaks well of their nature, born with a feeling they are experiencing everything for the first time.

Andrew Lincoln was born in the Year of the Ox. Another of the powerful Chinese Zodiac signs, the Ox is steadfast, solid, a goal-oriented leader, detail-oriented, hard-working, stubborn, serious and introverted but can feel lonely and insecure. Takes comfort in friends and family and is a reliable, protective and strong companion. Compatible with Snake or Rooster. 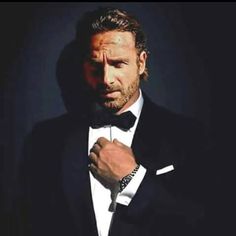 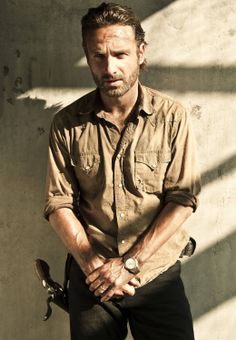 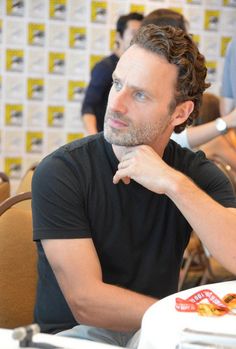 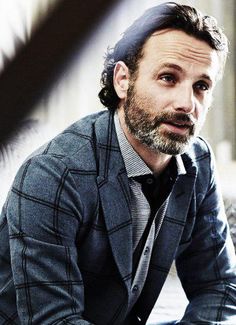 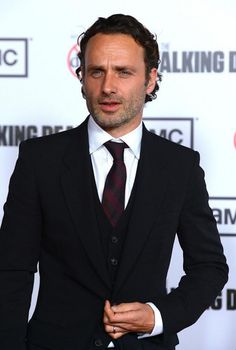 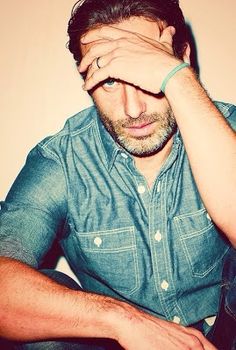 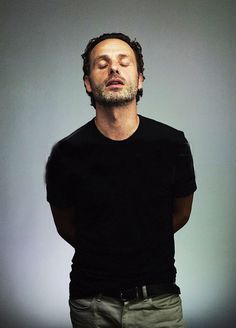 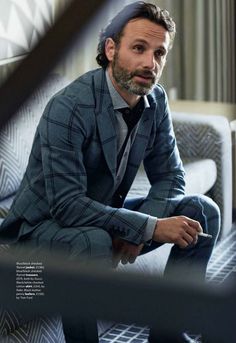 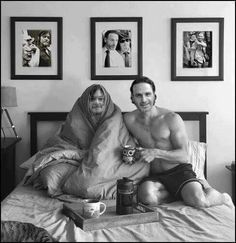 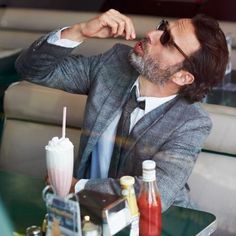 He captivated audiences as Rick in The Walking Dead, and was nominated for a Critics' Choice Television Award for Best Drama Actor in 2013.

He changed his last name from Clutterbuck to Lincoln while attending the Royal Academy of Dramatic Arts.

In 2003, he had his first major film role as Mark in the romantic comedy Love Actually.

He married Gael Anderson, the daughter of musician Ian Anderson, in 2006 and they had two children together named Matilda and Arthur Clutterbuck.

He starred with Norman Reedus in the Walking Dead, which premiered on October 31, 2010 on AMC.