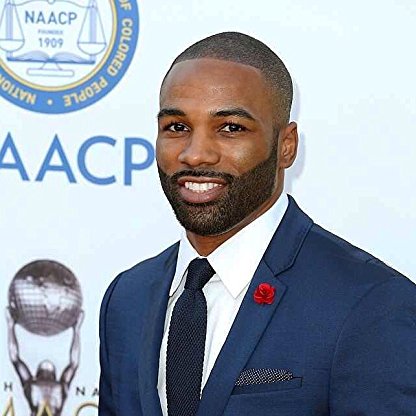 Andra Fuller was born on May 29, 1979 in  Houston, Texas, United States, is Actor, Producer, Director. Born the youngest of 3 children, Andra Fuller spent most of his adolescent years intentionally getting on the nerves and terrorizing his older brother, Quincy, and big sister Demetria. It was during those early years Andra discovered his two loves; Football and Entertainment. When he wasn't outside playing football with the neighborhood kids, he was at home singing, dancing, impersonating celebrities or cracking jokes for anyone who would pay him any attention.But life wasn't always fun and games. Though he was raised in some of the roughest parts of inner city Houston, Andra's mother used sports as a way of steering him clear of drugs and bad company. She also placed a grand emphasis on the importance of cultivating his mind and convinced him that through education he could capture even the most elusive dreams and accomplishments.Early in his educational upbringing, Fuller's active imagination, talkative nature, and need for laughs typically lead to him being reprimanded by his teachers and administrators. However, one thing teachers could not deny was his aptitude and ability to grasp knowledge, which eventually lead to Andra being acknowledged as a Gifted and Talented Student and placed into Honor Classes.The resplendence of GT courses combined with being a Prep Star All-American Football Player led to Andra being recruited by almost every major college football program in the country. His high GPA and the 5th highest ACT score in the Greater Houston Area, also got Fuller academic offers from Ivy League Universities such as Brown, Princeton, Harvard and Pennsylvania University. Fuller sought to follow his life-long dream of playing football for the Fighting Irish of Notre Dame but after an unsatisfactory visit to the campus, signed with a former Notre Dame coach at Baylor University instead.While at Baylor, Andra excelled as a 4 year starter on the Baylor Football Team, a vital member of the Men's Track Team, and was President of Alpha Phi Alpha Fraternity Incorporated. Hard work and steady diligence earned Fuller his undergraduate degrees in Business Administration and Corporate Communication in just 3 years. After graduation, he juggled Graduate School and Athletics, later receiving a Master's Degree in Educational Administration at the age of 23.While in New York, Andra dabbled in print and runway modeling, appeared in music videos, TV shows, stage plays, and performed stand-up comedy at the world famous Apollo Theater. Faith and perseverance led to him later landing reputable film/TV projects, most noticeable his stint as Trey Morgan on FOX's hit television show, Prison Break. Andra can bee seen playing the menacing Hip-Hop superstar, Kaldrick King, on CW's new hit show, "The L.A. Complex."
Andra Fuller is a member of Actor

Does Andra Fuller Dead or Alive?

As per our current Database, Andra Fuller is still alive (as per Wikipedia, Last update: May 10, 2020).

Currently, Andra Fuller is 42 years, 0 months and 15 days old. Andra Fuller will celebrate 43rd birthday on a Sunday 29th of May 2022. Below we countdown to Andra Fuller upcoming birthday.

Andra Fuller’s zodiac sign is Gemini. According to astrologers, Gemini is expressive and quick-witted, it represents two different personalities in one and you will never be sure which one you will face. They are sociable, communicative and ready for fun, with a tendency to suddenly get serious, thoughtful and restless. They are fascinated with the world itself, extremely curious, with a constant feeling that there is not enough time to experience everything they want to see.

Andra Fuller was born in the Year of the Goat. Those born under the Chinese Zodiac sign of the Goat enjoy being alone in their thoughts. They’re creative, thinkers, wanderers, unorganized, high-strung and insecure, and can be anxiety-ridden. They need lots of love, support and reassurance. Appearance is important too. Compatible with Pig or Rabbit. 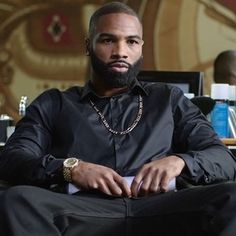 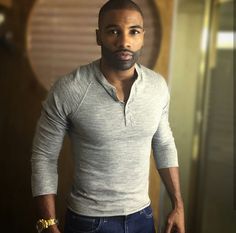 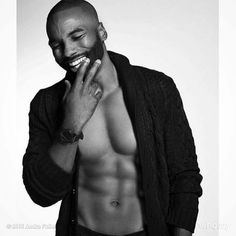 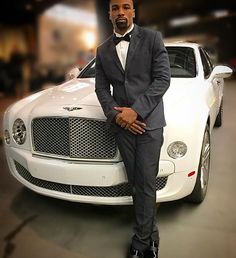 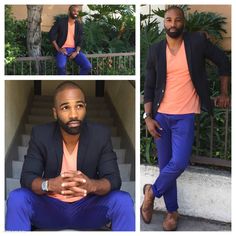 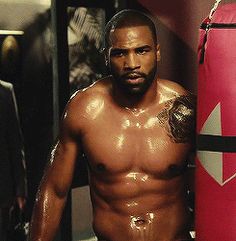 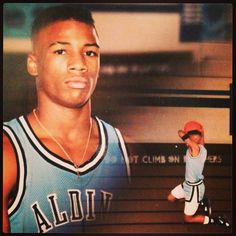 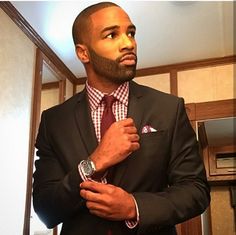 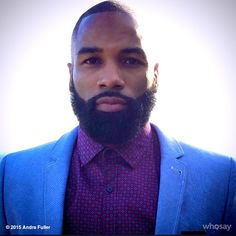 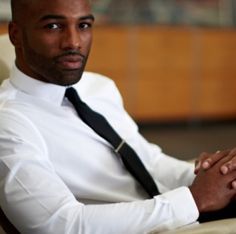 Fuller has described the pinnacle of his stand-up career as performing at the Apollo Theater in Harlem, New York; moving to Los Angeles in 2008, however, he found far less opportunity for his work as a Comedian. Instead, he enjoys work in dramatic roles on the big screen, television and stage with projects like You Can't Fight Christmas, Another Man Will, True to the Game, Love by the 10th Date, Deuces and The LA Complex. Apart from The L.A. Complex, he has worked on Black & Sexy TV, Issa Rae's Roomieloverfriends, and Aaron McGruder's comedy series, Black Jesus, which attracted criticism for its depiction of Christ in a twentieth-century inner city environment. Fuller responded to this criticism by claiming that it outweighed "how much heart the show has,"' Most recently he has appeared in Here We Go Again on TVOne.

He is a vocal critic of what he perceives to be a contemporary televisual culture that places day-time reality shows on a higher standing than scripted works, and supported the Black entertainers' boycott of the 2016 Oscars.