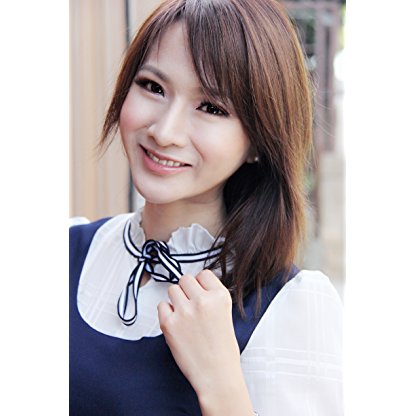 Amy Shi was born on March 07, 1986, is Actress, Producer, Writer. Delicate and delightful actor Amy Shi comes complete with her own mythology. She's played a scientist, Samurai master, Anime character, super hero, and...Moon Goddess. Born in China's Hunan Province, Amy was secretly raised by her doting grandmother in a tiny rural village far away from the city where her parents lived. Five years later, Amy returned to the family fold to greet her baby brother, but the impact of her earliest years close to nature, safe in the love of Amy's granny left an undying impression on her. Amy grew up liberated in spirit and innocent of heart. Amy also took the quality of fearlessness with her from those early years. She studied intensely, earning top grades; her first great goal was to be a scientist. This studious quality led Amy to develop diverse talents. When the time was right, Amy secretly applied to Ohio State, and was accepted. This was her turning point. Amy earned her BA in computer science and also received an MBA. After graduation she was hired as a management consultant in Chicago. In Chicago, however, things took a very different turn; Amy studied improv at Second City for a year, and attended "all the major acting schools" in Chicago. Amy was cast as the girlfriend of Tony in "Shameless" out of Chicago, and did TV shows, including "Chop-Chop Chicago," Suited to all media, Amy's preference is film; she loves the deep dive into character it offers. Her recent experience in the science fiction short, "Whisper" gave Amy the chance to explore her scientist character, Diana, from a young woman to a character in her 60's. Always focused on improvement, Amy studied with private coach Vincent Chase; she continues polishing her technique at Beverly Hills Playhouse. On the theatrical side, Amy's role as Chang'e the Moon Goddess, in Autumn Moon, the Chinese mythological tragedy casts her as a fallen idol banished to earth. This, with her two stage roles at LA's Next Stage Theater as Ultra Girl and Night Shade, in "Wonder Women" seems like a delicious metaphor to those familiar with her story; powerful women are part of her DNA. Amy's arrival in LA in April 2016 marked the launch of a very busy time.Cast as Funai, she played a Japanese Samurai master; her indefinable Asian look offers great flexibility in English speaking roles. Amy studied martial arts moves and despite being small framed, she's tough, fit, and ready to rumble. "I work out every day!" Amy's attracted challenging roles from the start as directors noticed the exciting contrast of her outer fragility and her brainy inner strength. In Tales of Frankenstein, a series of 4 shorts, written by Don Glut [Empire Strikes Back], Amy plays the assistant to the legendary mad scientist. Roles in smart, action-y roles in "Samurai Cop 2: Deadly Vengeance" showcase Amy's slim, athletic physique, brainy character, and sometimes draw on her past experiences. Her next big project is "Street 2" the sequel to the hugely successful action/drama with a MMA theme, "Street." In "Street 2, "Amy's character, Changying, is abducted and must find the strength to help others and fight back. Amy is also a co-producer on the film. On "Whisper" her aging scientist no doubt drew on her memories of her beloved grandmother and her idol, Marie Curie for inspiration. Amy also began competing in beauty contests and was recently voted Ms. Los Angeles, a title celebrating both brains and beauty. Amy Shi is deep but seeks to be a light to the world. As everything comes together on her curious path, witness the rise of the Moon Goddess, AKA, Amy Shi.
Amy Shi is a member of Actress

Does Amy Shi Dead or Alive?

Currently, Amy Shi is 36 years, 2 months and 15 days old. Amy Shi will celebrate 37rd birthday on a Tuesday 7th of March 2023. Below we countdown to Amy Shi upcoming birthday.

Amy Shi was born in the Year of the Tiger. Those born under the Chinese Zodiac sign of the Tiger are authoritative, self-possessed, have strong leadership qualities, are charming, ambitious, courageous, warm-hearted, highly seductive, moody, intense, and they’re ready to pounce at any time. Compatible with Horse or Dog. 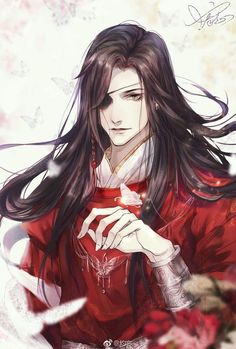 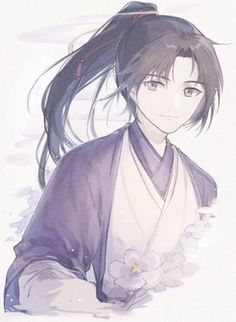 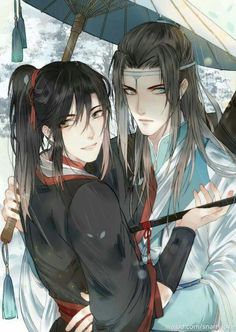 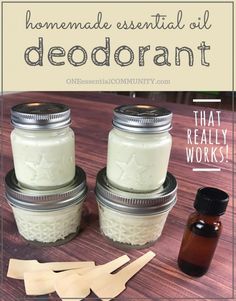 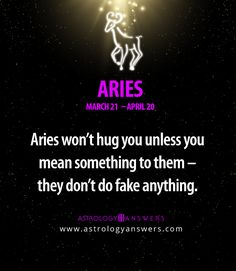 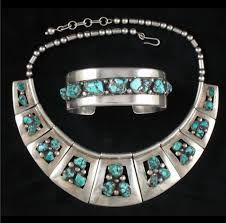 Her first book which was based on her research for her master's degree thesis, Breaking the Chains of Gravity (Bloomsbury 2015), tells the story of America's nascent space program. It was her debut book and Kirkus Reviews called it a "must-read for anyone interested in the early history of space exploration." Booklist called it a "fine authorial debut." The book describes the early pioneers of rockets in the late 1920s, up to the formation of NASA.