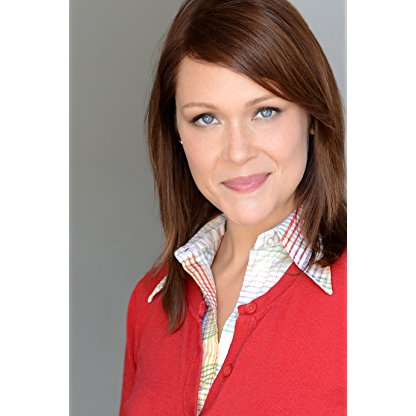 Amber Nash was born on June 06, 1977, is Actress, Producer. Amber Nash found her way to the entertainment industry in a rather unique way. A native of Lilburn, GA, Nash loved making her parents, sister, and classmates laugh as a child. After high school, she enrolled at Georgia State University where she earned a B.S. in Psychology. It was during her time at Georgia State that Nash saw her first improv show and immediately signed up for classes. Though she was excited about the creative outlet improv brought to her life, after college put her degree to use and worked for the State of Georgia at a Wilderness Camp for troubled teens. After a few years of using her skills to make a difference in the lives of the campers, she made the decision to pursue acting full time. In 2004, Nash started performing improv regularly as an ensemble member at Dad's Garage Theatre in Atlanta, where she would also serve as Education Director. She also lent her talents to a local troupe called Laughing Matters and continued to hone her craft by doing voiceover work for the local radio station. Through her work at Dad's Garage, Nash would catch the eye of Matt Thompson and Adam Reed of Floyd County Productions who would forever change the course of her career.Nash got her start in the world of television voiceover when Thompson and Reed cast her in their Adult Swim series Frisky Dingo, where she voiced Val and a number of other characters. Her work led to an offer to voice Pam Poovey on the award-winning and critically-acclaimed FX/FXX show Archer. Her fan-favorite character is a former ISIS Human Resources Director on the patriotic spy sitcom and has become a fan-favorite on the show. The series has been honored with two Primetime Emmy Awards including Outstanding Animated Program and a Critics Choice Television Award for Best Animated Series as well as a Gold Derby TV Award to name just a few. Nash's character has garnered a lot of buzz and is referred to as "real hero of Archer" by BuzzFeed. Other voiceover credits include a guest role on Cartoon Network's Aqua Teen Hunger Force.In addition to her voiceover work, Nash has also explored a new medium with a role in the highly-acclaimed web series Hart of America, a performance which earned her an Indie Series Award nomination for Best Actress in Comedy. She has also stayed busy teaching, creating and writing shows, performing in thousands of improv shows and touring all over the United States, Canada and Europe. She has worked with Second City in Atlanta at the Alliance Theatre and for Norwegian Cruise Lines. She is currently collaborating with a Dad's Garage and a group of performers with special needs on a short film project called That Was Awesome.When she is not busy acting, Nash loves to travel. She is also an amateur interior decorator and is currently restoring an old camper with her father which will become her backyard guest house. Nash currently resides in Atlanta with her husband, Dad's Garage Artistic Director, Kevin Gillese, and their brindle Pitbull mix named Carol.
Amber Nash is a member of Actress

Does Amber Nash Dead or Alive?

As per our current Database, Amber Nash is still alive (as per Wikipedia, Last update: May 10, 2020).

Currently, Amber Nash is 45 years, 4 months and 0 days old. Amber Nash will celebrate 46rd birthday on a Tuesday 6th of June 2023. Below we countdown to Amber Nash upcoming birthday.

Amber Nash was born in the Year of the Snake. Those born under the Chinese Zodiac sign of the Snake are seductive, gregarious, introverted, generous, charming, good with money, analytical, insecure, jealous, slightly dangerous, smart, they rely on gut feelings, are hard-working and intelligent. Compatible with Rooster or Ox. 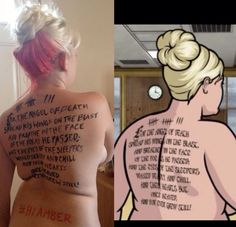 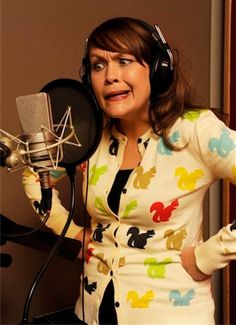 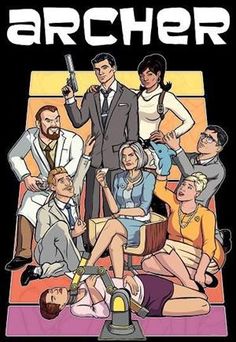 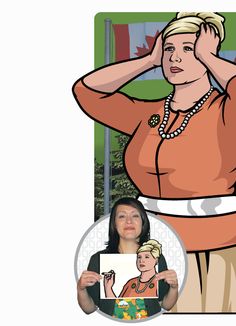 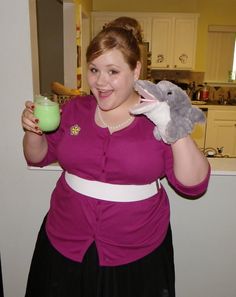