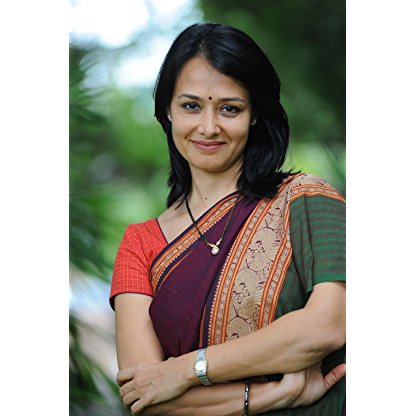 Amala Akkineni was born on September 12, 1968 in  Bengal, India, India, is Actress, Miscellaneous Crew. She was one of India's darling film stars--pretty, vivacious and a stunning dancer. She is a strong promoter of vegetarianism and an Animal Rights Activist who is actively involved with The Blue Cross. Amala was born in Bengal to an Irish Mother and Bengali Father. She has an elder brother and sister. She was educated in Kalakshetra, Madras. She was a Bharatanatyam dancer by profession. Winning overnight fame in a Tamil film by famous director T. Rajender, she charmed cinegoers in a flurry of fifty films. She acted in a number of Telugu and Tamil movies. Her performance in Pushpak, Agninakshtram (Gharshana), Nirnayam and Shiva are unforgettable. In 1992, she married Nagarjuna Akkineni, who is a Telugu super star. Her son Akhil (born in 1994) also acted in a movie 'Sisindri'. After a series of visionary past-life experiences, she walked away from the glitter of movie stardom and entered the hapless world of Hyderabad's sick, beaten and homeless stray animals.
Amala Akkineni is a member of Actress

Does Amala Akkineni Dead or Alive?

As per our current Database, Amala Akkineni is still alive (as per Wikipedia, Last update: May 10, 2020).

Amala Akkineni was born in the Year of the Monkey. Those born under the Chinese Zodiac sign of the Monkey thrive on having fun. They’re energetic, upbeat, and good at listening but lack self-control. They like being active and stimulated and enjoy pleasing self before pleasing others. They’re heart-breakers, not good at long-term relationships, morals are weak. Compatible with Rat or Dragon. 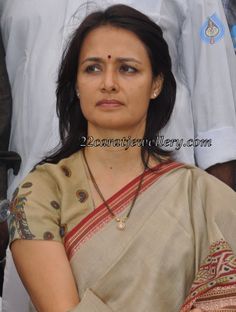 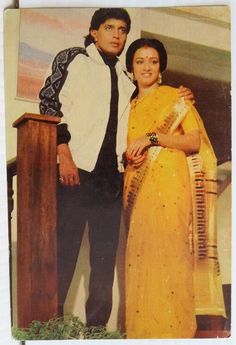 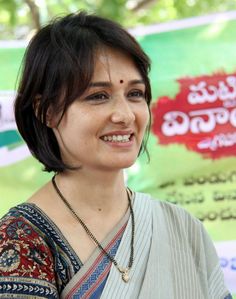 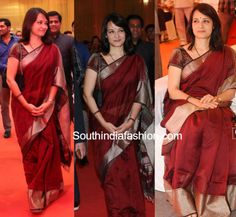 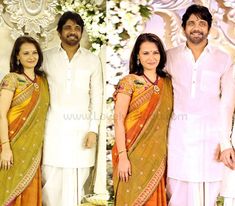 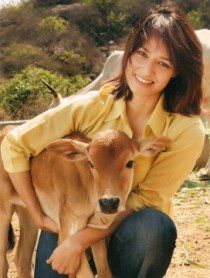 She returned to Malayalam cinema with C/O Saira Banu after a gap of 25 years, since Ulladakkam (1991).

She quit acting in 1992 following her marriage to Nagarjuna, but made a comeback in 2012 with the Telugu film Life is Beautiful. She received a CineMAA Award for Best Outstanding Actress and Telugu category Filmfare Award for best supporting Actress in 2013 for her portrayal.

Amala made her debut in a Tamil film titled Mythili Ennai Kaathali, directed by T. Rajendar, which was a huge box office hit. Winning overnight fame, she charmed cinegoers in a flurry of fifty films, including a number of Tamil box office hits. She acted with her Future husband Akkineni Nagarjuna in hits such as Nirnayam and Siva. She received Filmfare Award for Best Actress – Malayalam for the film Ulladakkam.