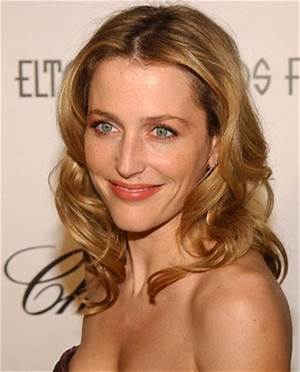 Anderson's practice began primarily with video. In 2011, this took a new direction following her personal exhibition at the Freud Museum in London, where she worked on Anna Freud's loom and initiated geometrical works of lines and grids. This is also when Anderson began to use copper-coloured wire in her studio. ‘I repaired objects and put them back together again, and during one of these dismantling sessions I came across an alarm clock with a bobbin of copper wire inside it’.

In September 2012, Anderson founded Alice Anderson's Travelling Studio after a debut performance at the Whitechapel Gallery in London. Set-up as a performance lab, the Travelling Studio is defined as an ‘itinerant space' containing a studio, an archive with its ongoing collection (sometimes done with guest performers or public), a physical archive, an exhibition space inviting curators, historians, Scientists to establish connections between people, worlds and communities that questions objects witnessing our time. If it evokes Andy Warhol's factory, for Anderson it has to be understood as a place producing solidarity bound to objects. These objects are therefore intended to become contemporary ‘archeologies’. Addressing multiple aspects of our societies, the ritual objects have no aesthetic value, only that of the performance.

In 2013, Alice Anderson's sculptures were featured at the 55th Venice Biennale. In 2013/2014, Anderson's work was shown at London's Freud Museum in a group exhibition Parallels have also been drawn between Anderson and the Post Minimalism movement. In 2015 Anderson participated in solo exhibitions at Wellcome Collection London and Espace Culturel Louis Vuitton, Paris. In 2016 Anderson installed a series of permanent sculptures at the Eiffel Historical Building in Paris, as well as a series of large-scale sculptures in a group show at the Saatchi Gallery, in London. In 2017, Anderson exhibited in a solo exhibition at UNIT9, London and began a series of performances at Centre Pompidou, who acquired her performance-generated sculpture, 'Floorboards data', for their permanent collection.

Anderson’s practice is concerned with the transformation of virtual data into tactile forms to create new physical relationships with object and space through ritual performance. Using primitive instinctual and repetitive gestures, her lived performances stimulate a vital Energy that replaces the Energy that is drained through everyday interaction with the digital world. [4]