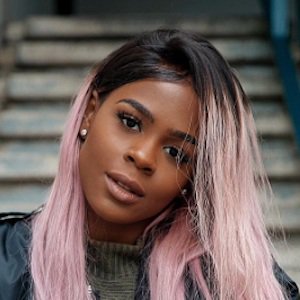 Aliyah Maria Bee was born on September 11, 1996 in South Africa. English vlogger who is widely known for her eponymous YouTube channel. She has gained popularity there for her personal storytime vlogs, makeup tutorials, and challenge completions alongside her friends.
Aliyah Maria Bee is a member of YouTube Star

As per our current Database, Aliyah Maria Bee is still alive (as per Wikipedia, Last update: May 10, 2020).

Aliyah Maria Bee’s zodiac sign is Virgo. According to astrologers, Virgos are always paying attention to the smallest details and their deep sense of humanity makes them one of the most careful signs of the zodiac. Their methodical approach to life ensures that nothing is left to chance, and although they are often tender, their heart might be closed for the outer world. This is a sign often misunderstood, not because they lack the ability to express, but because they won’t accept their feelings as valid, true, or even relevant when opposed to reason. The symbolism behind the name speaks well of their nature, born with a feeling they are experiencing everything for the first time.

Aliyah Maria Bee was born in the Year of the Rat. Those born under the Chinese Zodiac sign of the Rat are quick-witted, clever, charming, sharp and funny. They have excellent taste, are a good friend and are generous and loyal to others considered part of its pack. Motivated by money, can be greedy, is ever curious, seeks knowledge and welcomes challenges. Compatible with Dragon or Monkey. 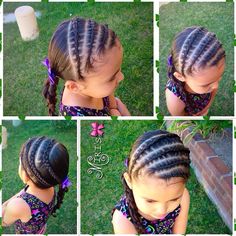 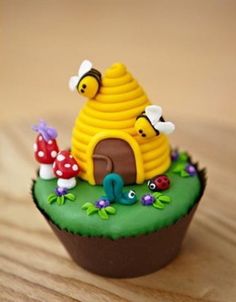 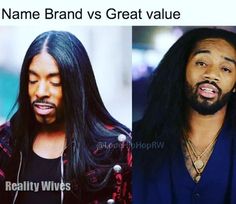 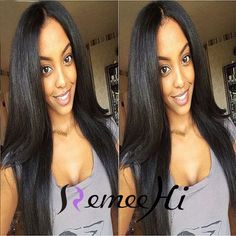 English vlogger who is widely known for her eponymous YouTube channel. She has gained popularity there for her personal storytime vlogs, makeup tutorials, and challenge completions alongside her friends.

She has amassed more than 140,000 subscribers to her YouTube channel. One of her most popular videos there, "HOW TO HIGHLIGHT AND CONTOUR FOR DARK GIRLS | Aliyah Maria Bee," has earned more than 850,000 views.

She was born in South Africa and later moved to England. She featured her mom in her video titled "TRANSFORMING MY MUM INTO ME."

She featured fellow YouTuber Nella Rose in her WOULD YOU RATHER? video from May 2017.