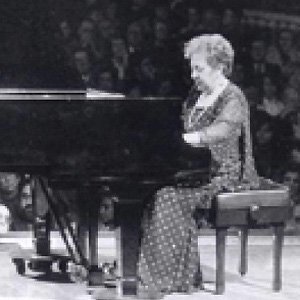 Alicia de Larrocha’s zodiac sign is Gemini. According to astrologers, Gemini is expressive and quick-witted, it represents two different personalities in one and you will never be sure which one you will face. They are sociable, communicative and ready for fun, with a tendency to suddenly get serious, thoughtful and restless. They are fascinated with the world itself, extremely curious, with a constant feeling that there is not enough time to experience everything they want to see.

Alicia de Larrocha was born in the Year of the Pig. Those born under the Chinese Zodiac sign of the Pig are extremely nice, good-mannered and tasteful. They’re perfectionists who enjoy finer things but are not perceived as snobs. They enjoy helping others and are good companions until someone close crosses them, then look out! They’re intelligent, always seeking more knowledge, and exclusive. Compatible with Rabbit or Goat. 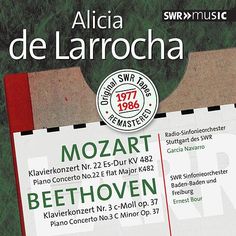 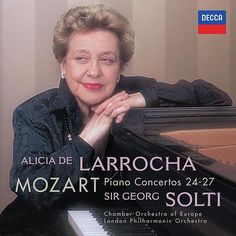 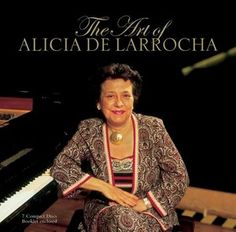 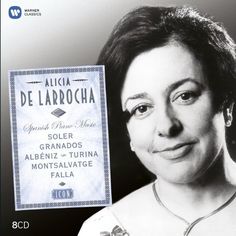 Barcelona-born Pianist who was called the greatest Spanish Pianist in history by some critics.

Her first public performance occurred when she was five. It took place at the International Exposition in Barcelona.

She won numerous awards, including several Grammy Awards, the Prince of Asturias Award for the Arts, and the UNESCO Prize.

She was born into a family of Pianists, with her parents both being accomplished Pianists and members of her extended family being Pianists.

She was a master of Wolfgang Amadeus Mozart's compositions and became a fixture at the Mostly Mozart Festival of the Lincoln Center for the Performing Arts in New York.