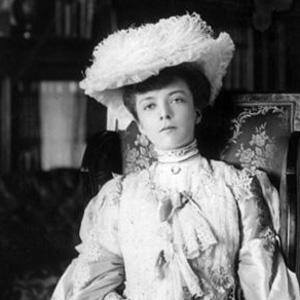 Alice Roosevelt Longworth’s zodiac sign is Aquarius. According to astrologers, the presence of Aries always marks the beginning of something energetic and turbulent. They are continuously looking for dynamic, speed and competition, always being the first in everything - from work to social gatherings. Thanks to its ruling planet Mars and the fact it belongs to the element of Fire (just like Leo and Sagittarius), Aries is one of the most active zodiac signs. It is in their nature to take action, sometimes before they think about it well.

Alice Roosevelt Longworth was born in the Year of the Monkey. Those born under the Chinese Zodiac sign of the Monkey thrive on having fun. They’re energetic, upbeat, and good at listening but lack self-control. They like being active and stimulated and enjoy pleasing self before pleasing others. They’re heart-breakers, not good at long-term relationships, morals are weak. Compatible with Rat or Dragon. 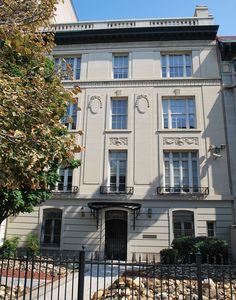 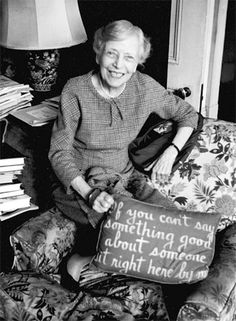 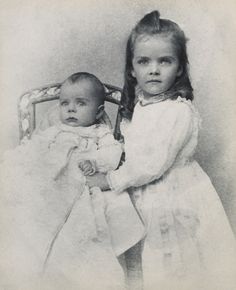 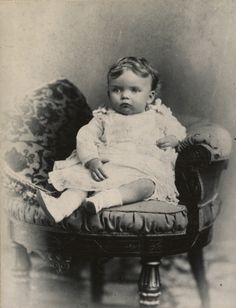 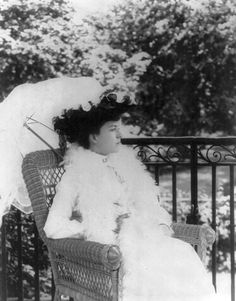 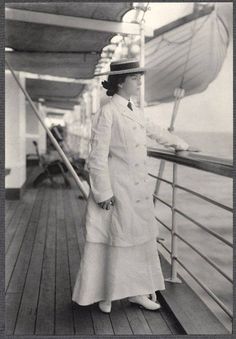 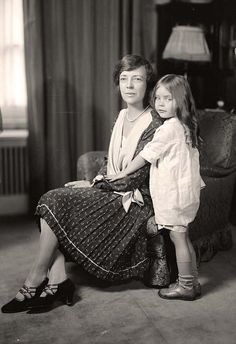 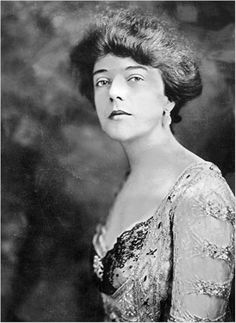 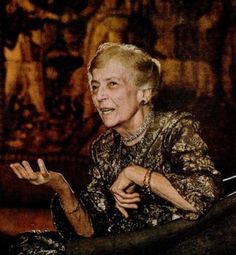 The oldest child of former US President Theodore Roosevelt, she was an American socialite who famously quipped, "If you haven't got anything nice to say about anybody, come sit next to me."

She became a fashion icon and instant Celebrity at age seventeen due to her father's assumption of office.

During the Kennedy and Johnson administrations she became a Democrat, and she identified herself as a hedonist during a 60 Minutes interview.

Her parents were President Theodore Roosevelt and Alice Hathaway Lee.

Her fifth cousin Franklin D. Roosevelt served as the 32nd President of the United States.