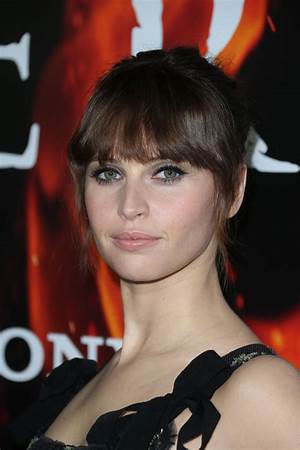 Ali Liebert was born on August 20, 1981 in Surrey, Canada. Canadian actress who rose to stardom through her recurring roles on series like Kyle XY, Bomb Girls and Mech-X4. She has also landed leading roles in films like 2009's Year of the Carnivore.
Ali Liebert is a member of TV Actress

Does Ali Liebert Dead or Alive?

As per our current Database, Ali Liebert is still alive (as per Wikipedia, Last update: May 10, 2020).

Currently, Ali Liebert is 39 years, 6 months and 8 days old. Ali Liebert will celebrate 40rd birthday on a Friday 20th of August 2021. Below we countdown to Ali Liebert upcoming birthday.

Ali Liebert’s zodiac sign is Leo. According to astrologers, people born under the sign of Leo are natural born leaders. They are dramatic, creative, self-confident, dominant and extremely difficult to resist, able to achieve anything they want to in any area of life they commit to. There is a specific strength to a Leo and their "king of the jungle" status. Leo often has many friends for they are generous and loyal. Self-confident and attractive, this is a Sun sign capable of uniting different groups of people and leading them as one towards a shared cause, and their healthy sense of humor makes collaboration with other people even easier.

Ali Liebert was born in the Year of the Rooster. Those born under the Chinese Zodiac sign of the Rooster are practical, resourceful, observant, analytical, straightforward, trusting, honest, perfectionists, neat and conservative. Compatible with Ox or Snake. 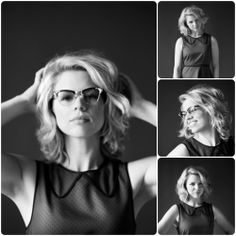 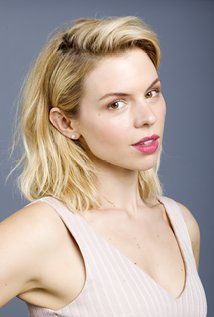 Canadian Actress who rose to stardom through her recurring roles on series like Kyle XY, Bomb Girls and Mech-X4. She has also landed leading roles in films like 2009's Year of the Carnivore.

She was raised in Duncan, British Columbia and studied acting at the Canadian College of Performing Arts in Victoria for two years.

In 2015 she won a Canadian Screen Award for her performance in the television movie Bomb Girls: Facing the Enemy.

She has a brother named Jeff.

She co-starred with Michelle Creber on the series Strange Empire.