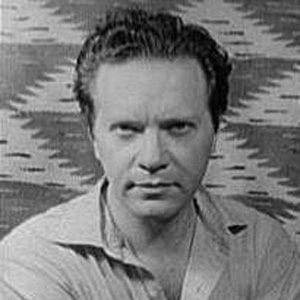 Alfred Drake was born on October 7, 1914 in New York. Stage actor who is remembered for his starring roles in the original Broadway productions of "Kiss Me, Kate," "Oklahoma!," "Babes in Arms," and "Kismet."
Alfred Drake is a member of Stage Actor

Does Alfred Drake Dead or Alive?

Alfred Drake’s zodiac sign is Libra. According to astrologers, People born under the sign of Libra are peaceful, fair, and they hate being alone. Partnership is very important for them, as their mirror and someone giving them the ability to be the mirror themselves. These individuals are fascinated by balance and symmetry, they are in a constant chase for justice and equality, realizing through life that the only thing that should be truly important to themselves in their own inner core of personality. This is someone ready to do nearly anything to avoid conflict, keeping the peace whenever possible

Alfred Drake was born in the Year of the Tiger. Those born under the Chinese Zodiac sign of the Tiger are authoritative, self-possessed, have strong leadership qualities, are charming, ambitious, courageous, warm-hearted, highly seductive, moody, intense, and they’re ready to pounce at any time. Compatible with Horse or Dog. 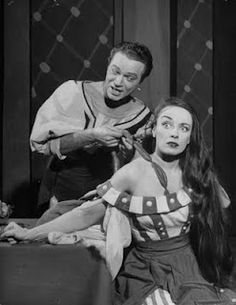 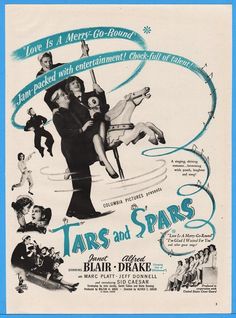 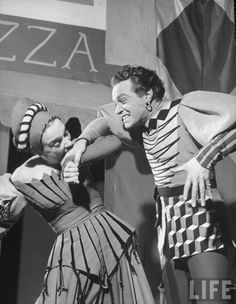 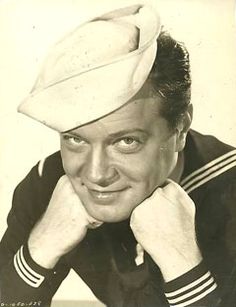 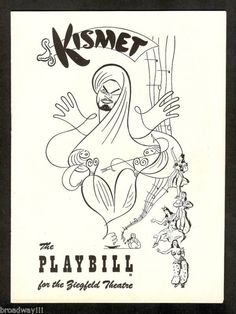 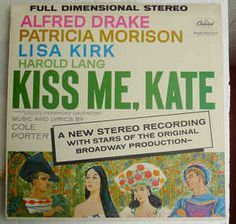 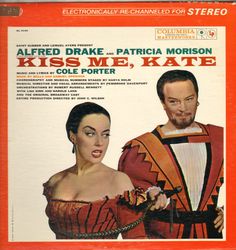 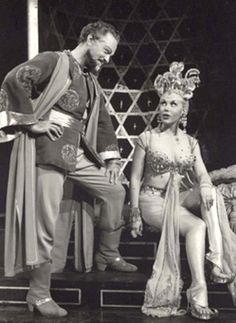 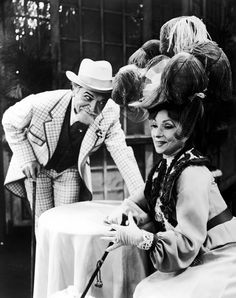 Stage actor who is remembered for his starring roles in the original Broadway productions of "Kiss Me, Kate," "Oklahoma!," "Babes in Arms," and "Kismet."

He attended Brooklyn College. He made his theatrical debut in a 1935 production of "The Gondoliers."

In 1954, he was honored with a Tony award for Best Performance by a Leading Actor in a Musical for his role as "Hajj" in "Kismet."

In 1957, he starred opposite Katharine Hepburn in a stage production of "Much Ado About Nothing." 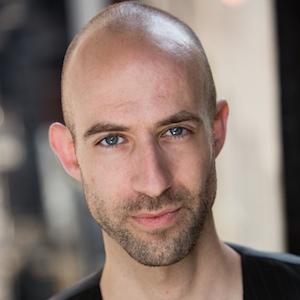 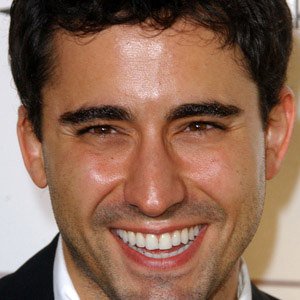 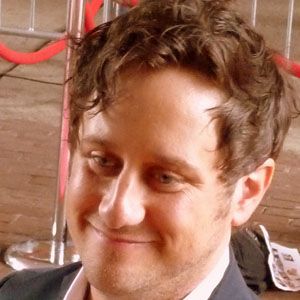 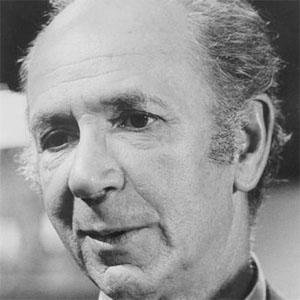 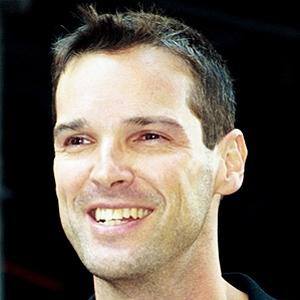 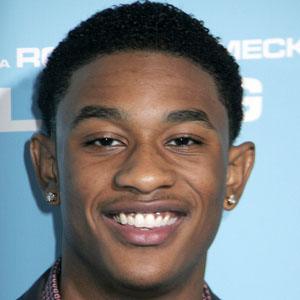 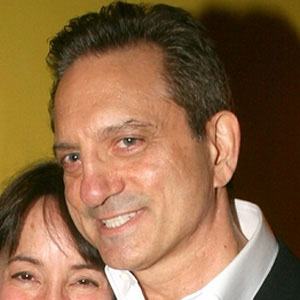 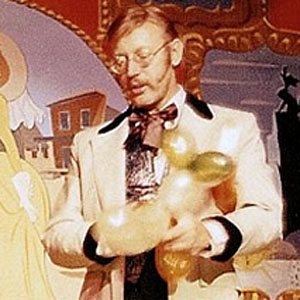 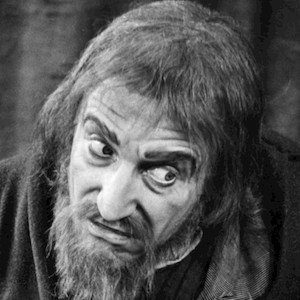