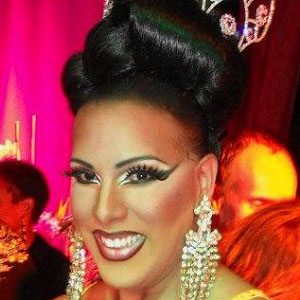 Alexis Mateo was born on July 24, 1979 in Puerto Rico. Drag queen and reality star best known as a member of the top three in the third season of RuPaul's Drag Race.
Alexis Mateo is a member of Reality Star

Does Alexis Mateo Dead or Alive?

As per our current Database, Alexis Mateo is still alive (as per Wikipedia, Last update: May 10, 2020).

Currently, Alexis Mateo is 43 years, 4 months and 2 days old. Alexis Mateo will celebrate 44rd birthday on a Monday 24th of July 2023. Below we countdown to Alexis Mateo upcoming birthday.

Alexis Mateo’s zodiac sign is Leo. According to astrologers, people born under the sign of Leo are natural born leaders. They are dramatic, creative, self-confident, dominant and extremely difficult to resist, able to achieve anything they want to in any area of life they commit to. There is a specific strength to a Leo and their "king of the jungle" status. Leo often has many friends for they are generous and loyal. Self-confident and attractive, this is a Sun sign capable of uniting different groups of people and leading them as one towards a shared cause, and their healthy sense of humor makes collaboration with other people even easier.

Alexis Mateo was born in the Year of the Goat. Those born under the Chinese Zodiac sign of the Goat enjoy being alone in their thoughts. They’re creative, thinkers, wanderers, unorganized, high-strung and insecure, and can be anxiety-ridden. They need lots of love, support and reassurance. Appearance is important too. Compatible with Pig or Rabbit. 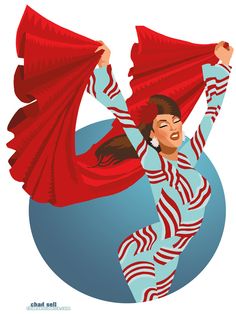 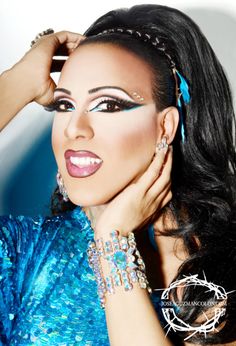 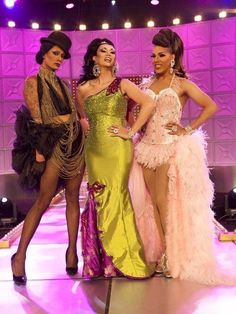 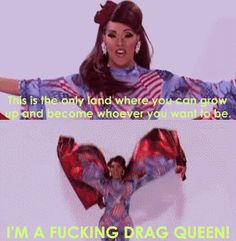 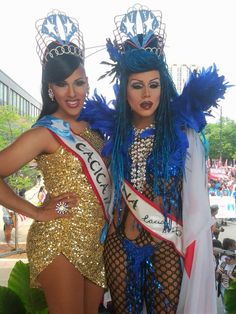 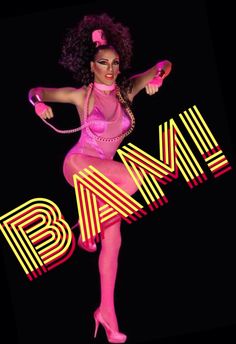 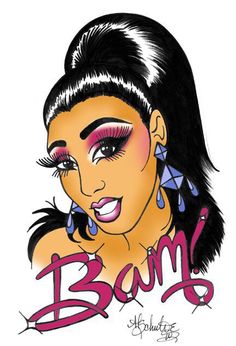 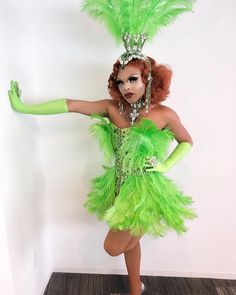 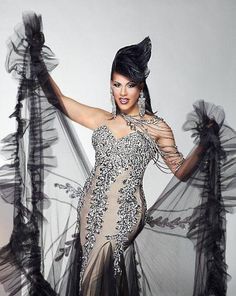 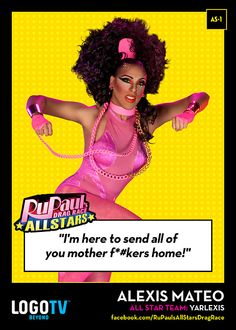 Drag queen and reality star best known as a member of the top three in the third season of RuPaul's Drag Race.

Before competing in RuPaul's Drag Race, he was a Dancer and performer at Disney World. He won many pageants including Miss Florida US of A, Miss Orlando, and Miss Florida International.

He made a guest appearance on RuPaul's spinoff series Drag U in it's third season.

He was born as Carmina Alexis Mateo Pacheco in Florida, Puerto Rico.

He competed against winner Sutan Amrull in the third season of RuPaul's Drag Race.