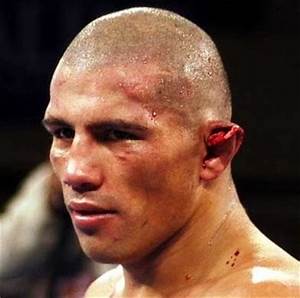 Alex Stewart was born on June 28, 1964 in England. Heavyweight fighter known as The Destroyer, he is well remembered for winning his first 24 professional fights, all by knockout.
Alex Stewart is a member of Boxer

Does Alex Stewart Dead or Alive?

Alex Stewart’s zodiac sign is Cancer. According to astrologers, the sign of Cancer belongs to the element of Water, just like Scorpio and Pisces. Guided by emotion and their heart, they could have a hard time blending into the world around them. Being ruled by the Moon, phases of the lunar cycle deepen their internal mysteries and create fleeting emotional patterns that are beyond their control. As children, they don't have enough coping and defensive mechanisms for the outer world, and have to be approached with care and understanding, for that is what they give in return.

Alex Stewart was born in the Year of the Dragon. A powerful sign, those born under the Chinese Zodiac sign of the Dragon are energetic and warm-hearted, charismatic, lucky at love and egotistic. They’re natural born leaders, good at giving orders and doing what’s necessary to remain on top. Compatible with Monkey and Rat. 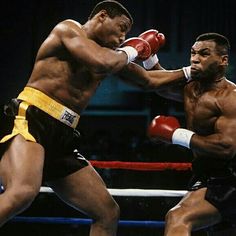 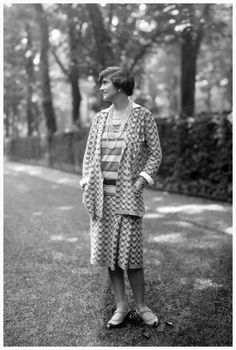 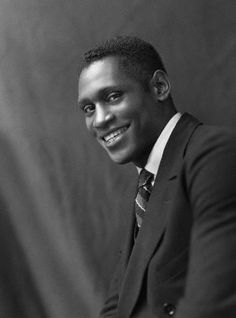 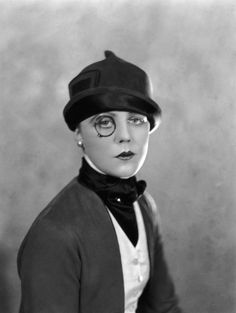 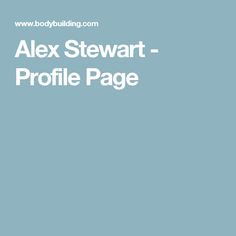 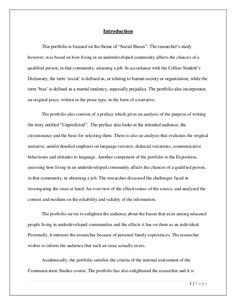 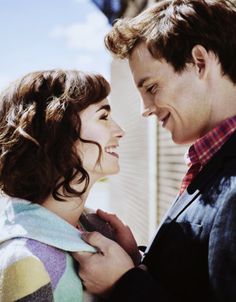 Heavyweight fighter known as The Destroyer, he is well remembered for winning his first 24 professional fights, all by knockout.

He won a bronze medal at the 1983 Pan American Games, before turning professional in 1986.

His most notable fight came against George Foreman, when he was knocked down twice but somehow stayed upright long enough to lose a very close decision.

He had one daughter, Tenille.

His first loss came on April 11, 1989, against Evander Holyfield.