Albert Almora Jr. was born on April 16, 1994 in Hialeah, FL. Center fielder who made his debut for the Chicago Cubs in 2016 helping them to become the World Series Champions the same year.
Albert Almora Jr. is a member of Baseball Player

As per our current Database, Albert Almora Jr. is still alive (as per Wikipedia, Last update: May 10, 2020).

Albert Almora Jr.’s zodiac sign is Aries. According to astrologers, the presence of Aries always marks the beginning of something energetic and turbulent. They are continuously looking for dynamic, speed and competition, always being the first in everything - from work to social gatherings. Thanks to its ruling planet Mars and the fact it belongs to the element of Fire (just like Leo and Sagittarius), Aries is one of the most active zodiac signs. It is in their nature to take action, sometimes before they think about it well.

Albert Almora Jr. was born in the Year of the Dog. Those born under the Chinese Zodiac sign of the Dog are loyal, faithful, honest, distrustful, often guilty of telling white lies, temperamental, prone to mood swings, dogmatic, and sensitive. Dogs excel in business but have trouble finding mates. Compatible with Tiger or Horse. 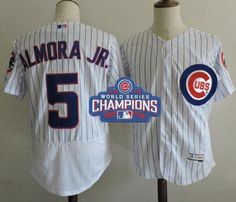 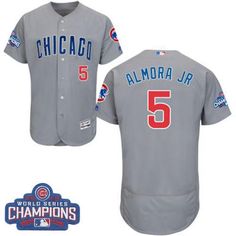 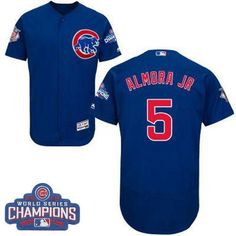 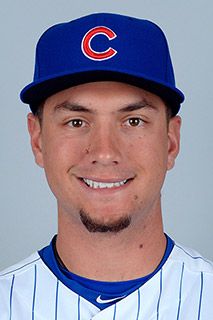 Center fielder who made his debut for the Chicago Cubs in 2016 helping them to become the World Series Champions the same year.

He was signed to the Cubs during the 2012 draft and played in the minor leagues before being called to the majors in 2016.

While pinch running for teammate Kyle Schwarber, he earned a run in game seven of the World Series, where the Cubs took the victory in a 8-7 game and became World Series Champions.

His father, a fellow baseball player, taught him to play ball at the age of three.

He played alongside teammate and 2016 National League MVP nominee Kris Bryant on the Chicago Cubs.