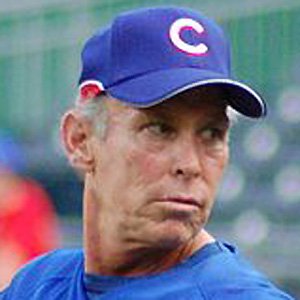 Alan Trammell was born on February 21, 1958 in Garden Grove, CA. 6-time All-Star Detroit Tigers shortstop from 1977 to 1996 who helped lead the team to a World Series Championship in 1984, while taking World Series MVP honors along the way.
Alan Trammell is a member of Baseball Player

Does Alan Trammell Dead or Alive?

As per our current Database, Alan Trammell is still alive (as per Wikipedia, Last update: May 10, 2020).

Currently, Alan Trammell is 63 years, 0 months and 8 days old. Alan Trammell will celebrate 64rd birthday on a Monday 21st of February 2022. Below we countdown to Alan Trammell upcoming birthday.

Alan Trammell’s zodiac sign is Pisces. According to astrologers, Pisces are very friendly, so they often find themselves in a company of very different people. Pisces are selfless, they are always willing to help others, without hoping to get anything back. Pisces is a Water sign and as such this zodiac sign is characterized by empathy and expressed emotional capacity.

Alan Trammell was born in the Year of the Dog. Those born under the Chinese Zodiac sign of the Dog are loyal, faithful, honest, distrustful, often guilty of telling white lies, temperamental, prone to mood swings, dogmatic, and sensitive. Dogs excel in business but have trouble finding mates. Compatible with Tiger or Horse. 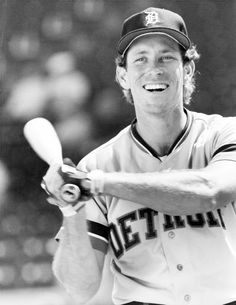 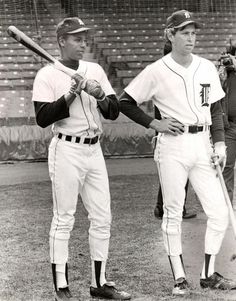 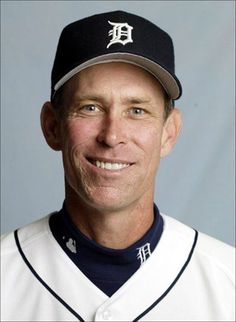 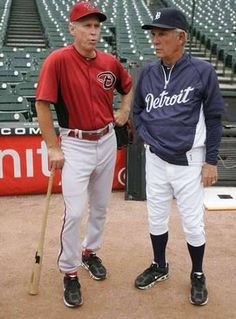 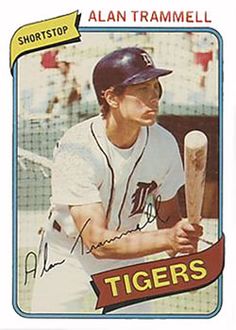 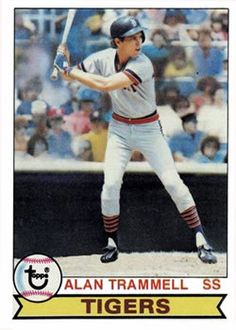 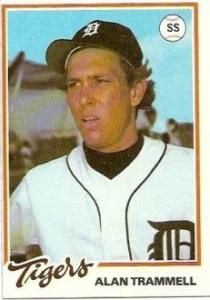 6-time All-Star Detroit Tigers shortstop from 1977 to 1996 who helped lead the team to a World Series Championship in 1984, while taking World Series MVP honors along the way.

He and second baseman Lou Whitaker both debuted for the Tigers on September 9, 1977 against the Boston Red Sox; they would then go on to play 19 years together on the Tigers.

He served as manager of the Detroit Tigers from 2003 to 2005 but was unable to turn around a struggling franchise.

He had three children, Grace, Emily, and Carson, with his wife Paula.

He was managed by the great Sparky Anderson on the Detroit Tigers.